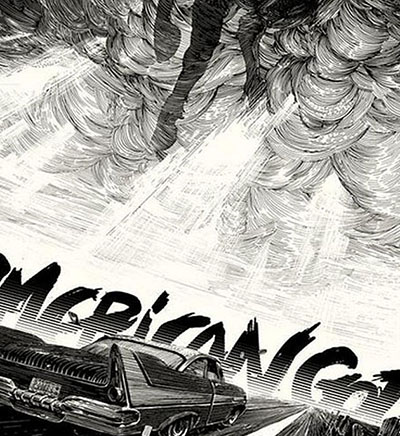 American Gods season 1 is the television series based on the eponymous novel by the English writer Neil Gaiman. The script of the TV shows is based on the plot of the famous book American Gods published in 2001. In 2002 Gaiman’s novel was awarded with the prestigious literary prizes Hugo and Nebula.

After the bank robbery Shadow Moon received a three-year prison sentence, but was released early, due to the fact that his wife Laura was killed in a car accident. At the funeral, Shadow meets the mysterious Mr. Wednesday, who hired him for the protection and support in his journey to the United States. During their journey they meet with peers and the familiar environment, and after a while Shadow learns that his employer – the embodiment of the ancient Nordic god Odin. One among conceived to combine living in America Old Gods for a decisive battle with the New American Gods manifesting in today’s world in the form of technology – Internet, media and transportation.

The first draft of the pilot episode for HBO was written by Neil Gaiman and had to include the description of many scenes that are not in the novel, beginning with a bank robbery that led by Shadow (the Main character) that led to his imprisonment and a three-year prison sentence itself. In fact the hiStory of the development began about thirty minutes of screen time. However, HBO asked Gaiman to make the script more approximate to the novel; 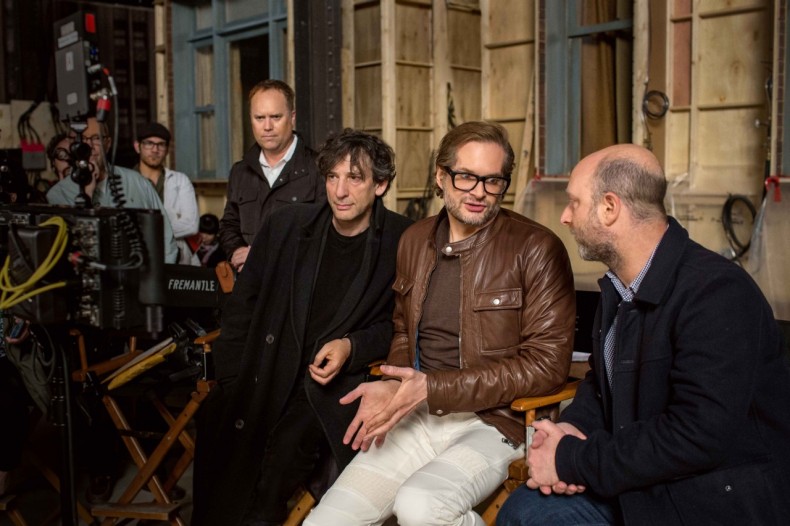