American Crime is a crime drama TV series created and broadcast in the USA. The release was carried out by ABC on the 5th of March 2015. The creator of the series and the author of the original idea is John Ridley, and the cast includes Felicity Huffman and Timothy Hutton. Season one mostly concentrates on gender, class and race aspects of politics while following the participants’ lives in the process of the trial. Their lives have changed forever during the trial process. If you’re interested in American Crime season 3 release date, continue reading for more info.

Season 1 is set in Modesto, California. The action revolves around the murder of a veteran. His wife also suffered from the killers – she was violently assaulted. The season concentrates on four suspects whose lives has changed forever all together with all those participating in the investigation of the case. 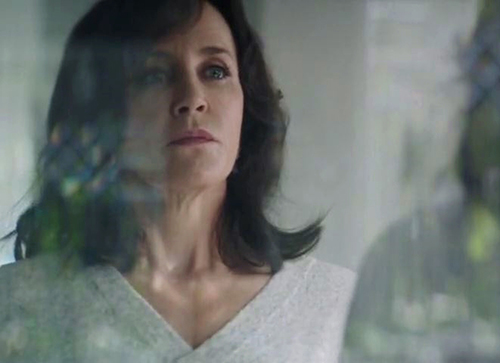 Season 2 is set in Indianapolis, Indiana. The action revolves around a student who was sexually assaulted by members of a well-known basketball team. The incident was photographed and posted online.

Season 3 will be set in North Carolina. The action will revolve around labor and economic matters all together with individual rights of a person. Stay tuned not to miss the new episode on the channel! 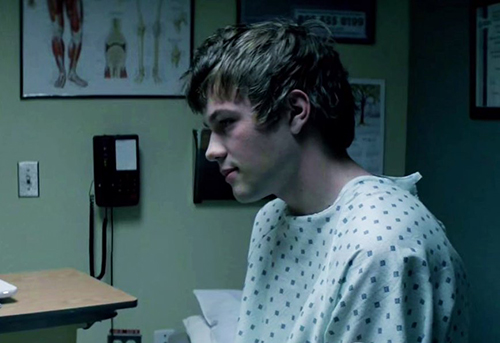 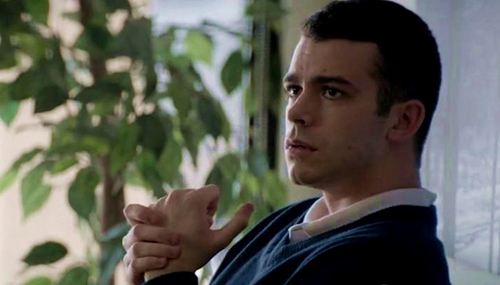 In spring of 2015, the series was prolonged for season 2. The second season of American Crime was released on the 6th of January 2016. Some actors from the cast of the second season participated in the filming of season 1.  In spring of 2016, ABC made the official renewal of the series for season 3. Huffman, Hutton and King will stay in the cast, other details are unknown yet. We’ll let you know when we get more about American Crime third season release date.