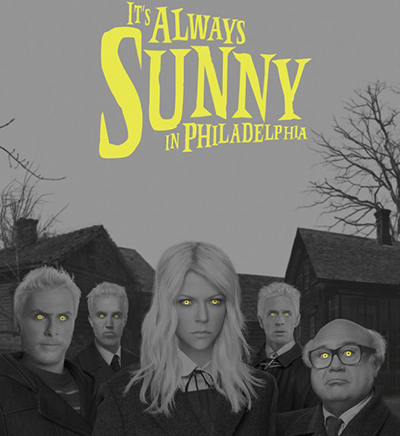 American sitcom “It’s always sunny in Philadelphia” appeared in the United States in April 2005. The plot centers round four main characters, the masters of an Irish Paddy’s Pub. It isn’t very popular and the men face with many troubles and funny occasions. The location of this public house is inauspicious. Same goes for the characters – they are often impolite and rude to each other. The main feature of sitcom is black humor jokes and ridiculous quarrels between the heroes who haven’t the sense of a shame and call themselves “the gang”.

The cast consists of the most talented actors:

The main plot is about a group of friends who have their own pub in one of the most unfavorable regions of Philadelphia. Each episode contains many quarrels between the characters and leads to hilarious and messy situations. Comedian genre appears in a new and ingenious way.

Rob McElhenney created sitcom called “It’s always sunny in Philadelphia”, release date was scheduled for August 4, 2005. There are many fascinating facts about one of the most outstanding shows of the XXI century:

The pilot episode of “It’s always sunny” had the modest 200 dollars budget and was expected to be failed. Nevertheless, it became very popular.

Danny DeVito entered the show cast because of his children, the movie’s fans.

The second woman for Sweet Dee’s role was Kristen Wiig.

19 episodes were directed by Fred Savage, a famous American producer. 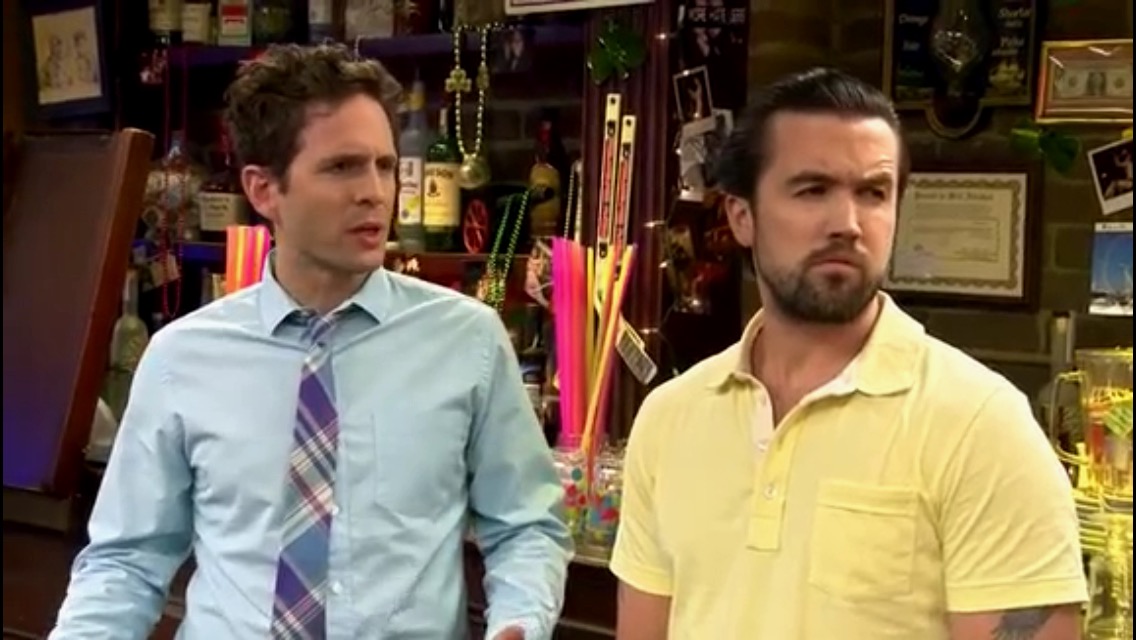 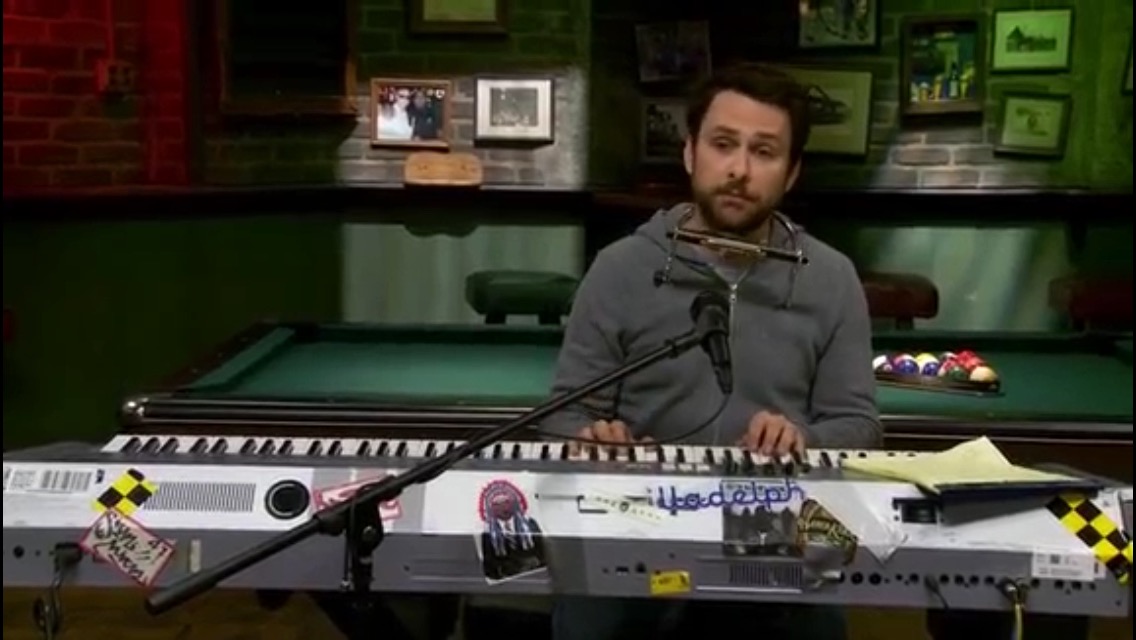