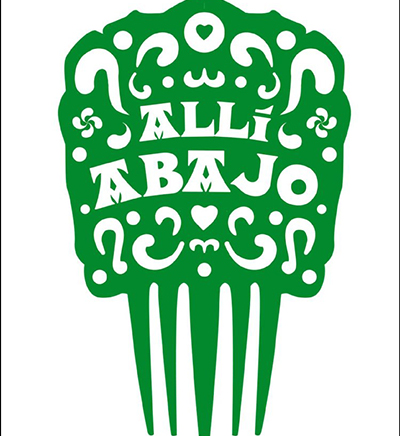 The story of All? abajo making-of

All? abajo or English version – Down there is a Spanish comedy TV-series made by Plano a Plano and broadcasting on Antena 3 network. It is created by C?sar Ben?tez and Aitor Gabilondo in 2015. Though some critics are telling the serial is very close to Spanish comedy film Ocho apellidos vascos of 2014 but the authors claim that it is beside the point. The serial might be closer to the French film Bienvenue chez les Ch’tis.

When the serial first came out to the screen it gathered a six millions audience in Spain and made a big success. In May 2015 the creators announced the continuation of the comedy. Track an announce of All? abajo Second Season Release Date.

The leading character Iñaki Irazabalbeitia is acted by well-known Spanish comedian actor Jon Plazaola. María León performs Carmen, the object of Iñaki`s affection. She is a popular Spanish actress very-well known for her lead in the television series SMS. Also Mariano Peña, Spanish film and series actor who is popular for the part in Aída TV-series. He is playing Benito Benjumea in Allí abajo.

The story is telling about Iñaki a simple Spanish guy from Euskadi. He is thirty years old, he lives with his mother and he has never left his own home town. His mother is an authoritarian and principled, she is a real Basque mother who regards her son as a helpless without her, dependent and hesitating.

Iñaki is working as a barman as his father did. His only entertainment is a Spanish card game Mus which he is playing with his old friends every week. The waitress Nekane loves him deeply for a long time but she has never dared to tell him about it.

Once his mother takes him to Seville. And this trip will turn all his life around. His mother falls into a coma so Iñaki needs to stay with her in the hospital. Besides Iñaki has some affection towards Carmen, the head nurse. All this makes the Basques stay longer in this mysterious place. Everything has changed for him and now he is held up of “down there”.

In spite of remarkable common points with the film Ocho apellidos which manifests in predictable plot, the television audience has well received the serial. The viewers note that it has a light humour atmosphere and it makes Basque people laugh at themselves as the comedy reveals real parts of life of Basques. 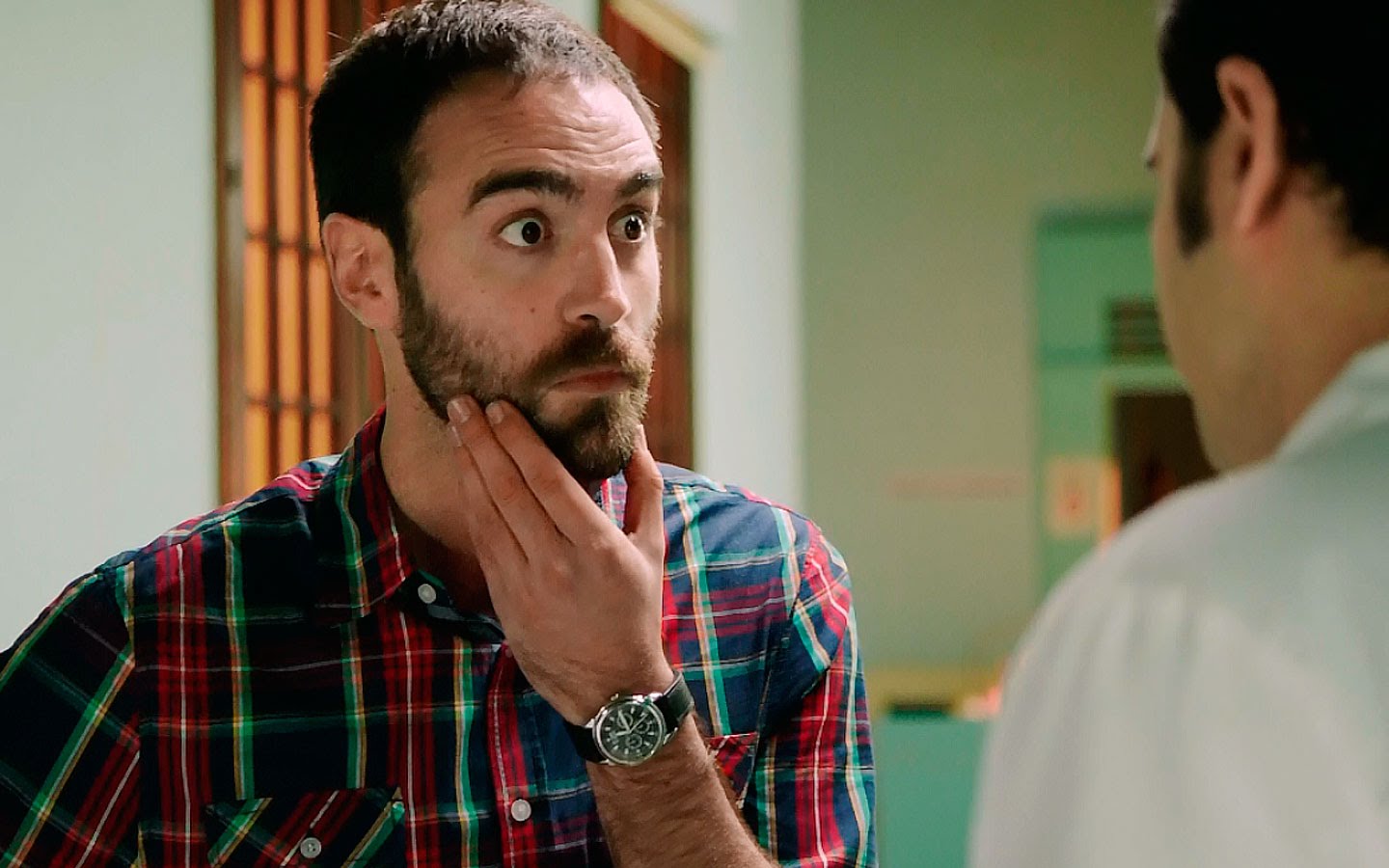