Alaska is one of the biggest and wildest states in the country. There are regions there that haven’t been properly explored due to the unforgiving nature and deep frozen forests. The regions featured in Alaska Monsters is called the Triangle – it’s about 200,000 miles of terrain where people disappear more than anywhere on the planet. The show follows a crew of natives exploring this treacherous territory trying to reveal the mystery of all these disappearances linking them to the activity of a local monster creature. 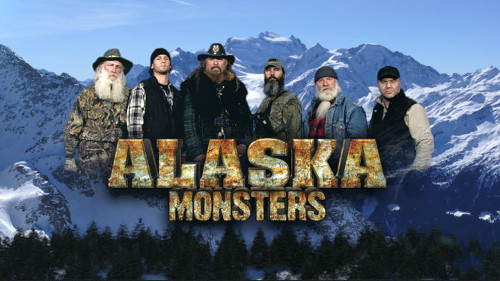 Therefore, Alaska Monsters proclaims itself to be a monster hunt program. It’s an example of crypto-reality genre. In every new episode, the viewers get a chance to explore into the unknown and inexplicable while following the crew of the locals hunting a monster threatening the 49th state. The last frontier of the USA becomes dangerous for people living there and the crew is willing to reveal its darkest secrets.

The crew is made up of typical characters 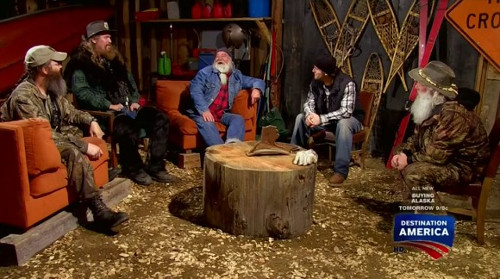 They call themselves Midnight Sons – a team that has been tracking wild and dangerous creatures of Alaska since 2008. In the first season of Alaska Monsters, they’re searching for a Bigfoot-like creature called Wild Man by the locals.

Most viewers consider this reality to be a joke. The show’s supposed to be entertaining, but the crew of professionals seems to be afraid of their own shadow, which makes the series look lame even for a scripted series. They believe in everything they hear including all types of fake evidence. The overweight crew catching monsters looks embarrassing and foolish. 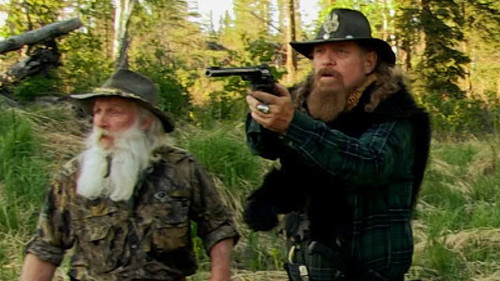 The show was several times called pointless and never approved by critics and most part of the viewers even after the second installment. Looks that the project is hopeless. However, the producers haven’t officially shut down the project. We will keep you informed when news about Alaska Monsters appear in the media.