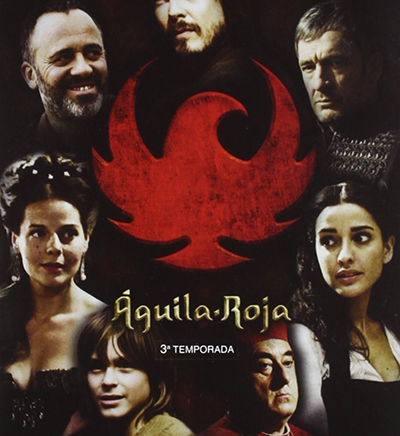 Aguila Roja was released in 2009. It is a Spanish adventure show, the action of which happens in the 17th century Spain. It is one of the most successful series of the public show. The rights of the show were bought be several countries.

The show includes 9 seasons with a total of 116 episodes aired. The ninth season was released in June 2016.

The plot of the show takes us to the city of the 17th century, which will host the meeting at the highest level, where the most important governors of the time will be present: the representatives of France, England, Portugal, and even the Pope himself.

Although, the representatives of these countries came to this meeting in order to discuss the possibilities for peace between the Spaniards and their adversaries, the real motive is to attack the kingdom of Spain. To make sure the conspiracy will be successful it is led by Santillana Marques. A man Red Eagle is the hero among people who fights for justice. The participants of a bloodthirsty mercenary want to finish with Red Eagle.

By day Red Eagle is a teacher, and by night while fighting for justice, he wants to find out who killed his wife. Nobody knows the true identity of the hero except for his true servant Satur, a monk.

The main character can crush the villain, but in the fight, his son Alonso is badly injured and Red Eagle decides to leave the fight for justice. Thus, both the city and the king, and all the kingdom is in the power of the traitors – conspirators.

The show has elements of cruelty, love, and humor. There are moments that make you think. Each episode is very exciting and intense. When watching, it is impossible to break away from the view. The show is definitely dynamic, not boring.

It is strongly recommended for viewing. Actors, who were ideally chosen, play at the highest level. The show is worthy of attention.

The purpose of the show was to take advantage on the success of such dramas on TVE as Cuentame como paso, Amar en tiempos revueltos, and La Senora. But at the same time the creators of the show wanted to attract more mature audiences with a masked character who reminded of Green Arrow of Zorro. 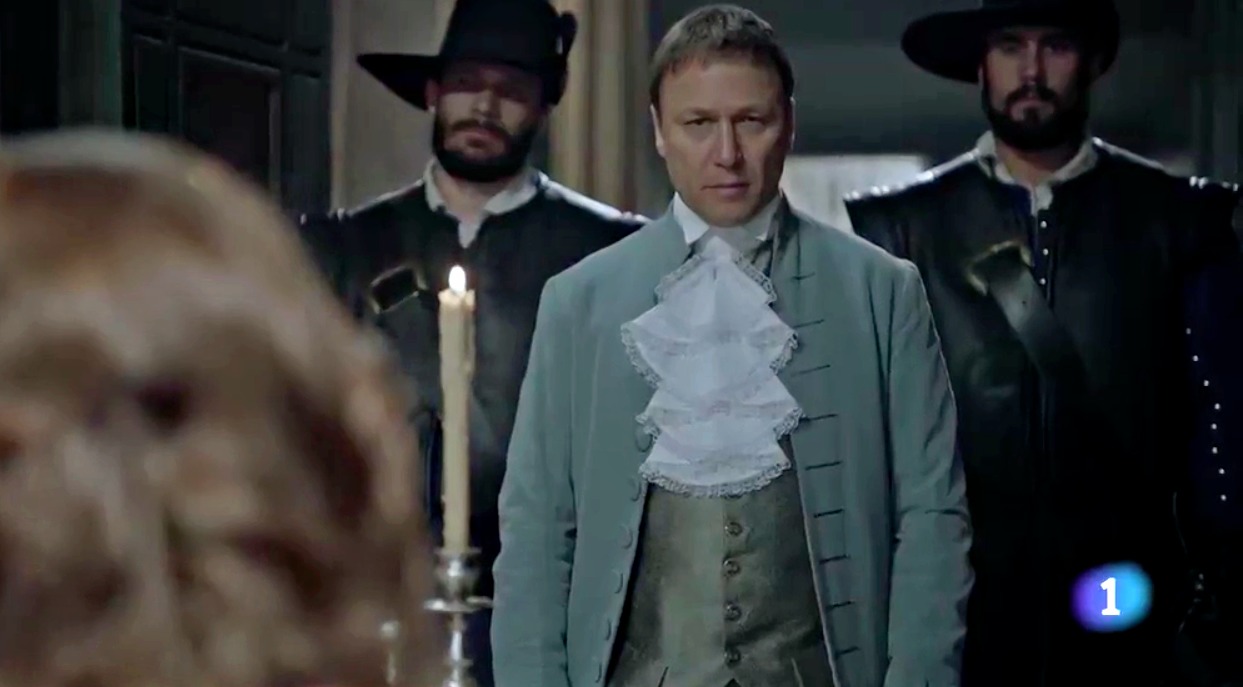 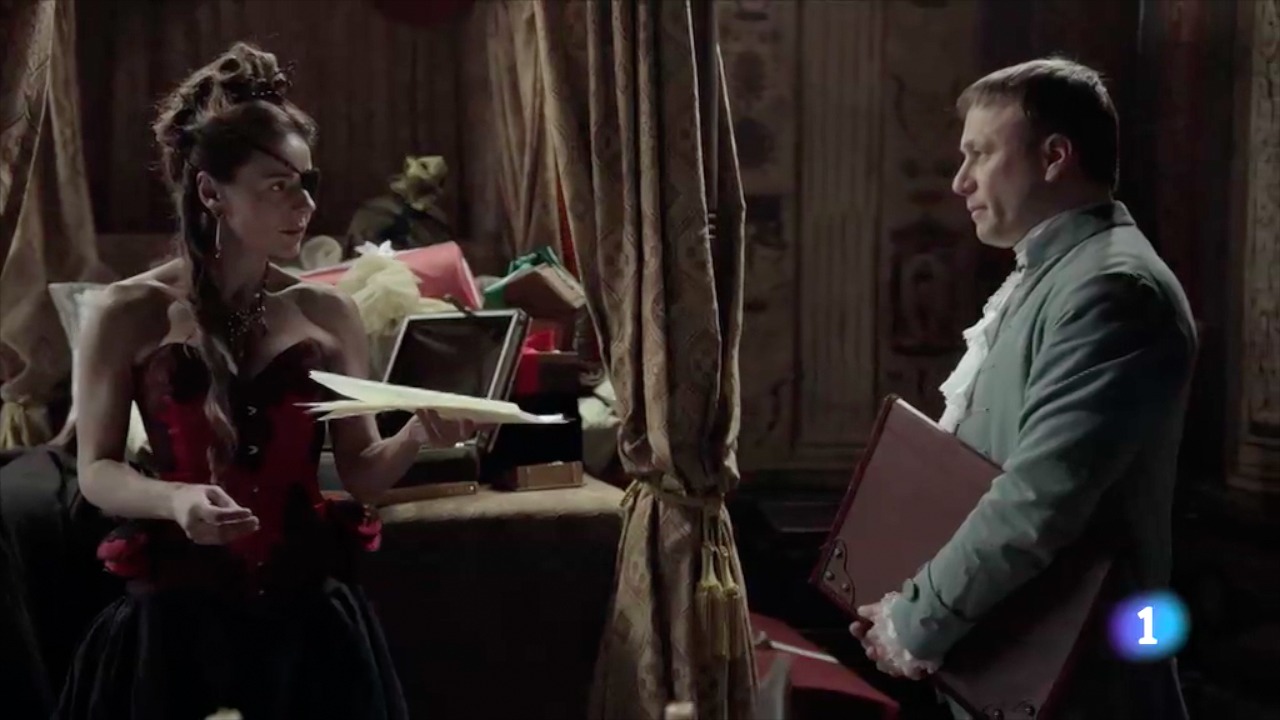 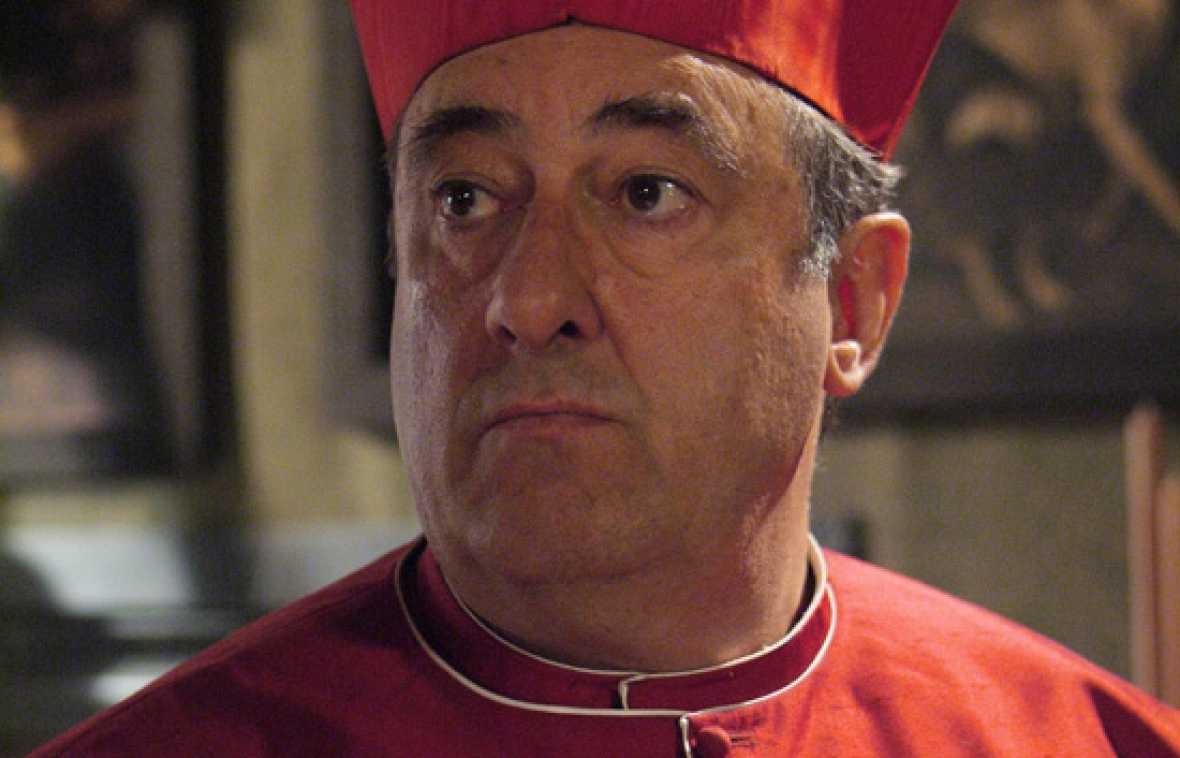