What we’re going to say is great news for the fans of the series “A Place to Call Home”. The thing is, the fifth chapter of the project has been officially announced for broadcast later this year. So we have to keep abreast of the situation with this project to receive information timely. 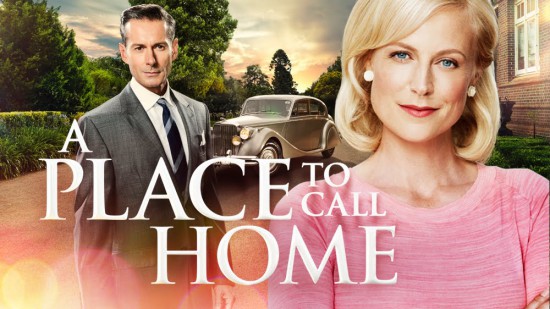 A Place to Call Home is a melodrama series by Bevan Lee. The first season debuted in 2013, at the end of April, to be more concrete.

The main heroine of the story is a woman whose name is Sarah Adams. She has spent 20 last years in Europe. But now, she has to move back to Australia, as she finds out that her mother’s health leaves much to be desired. And the doctors’ forecasts are very grim. She is about to pass away. Here, in her hometown, she will start a new chapter in her life.
The action takes place in New South Wales after World War II. The story is about love, feelings, devotion, and ups and downs of people who are facing the social changes after the war. The leading performer of the series is Marta Dusseldorp. 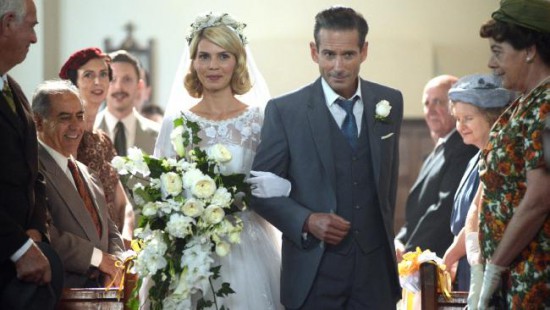 What were the reasons for the serial to be once unexpectedly canceled?

The reasons for canceling the show after the second successful season are still unknown. What matters is that the fans of the melodrama protested against such an undesirable course of action of the producers of Channel Seven. The protests resulted in the reincarnation of the serial in the form of the third chapter, mainly due to the efforts of the Foxtel team. They united their powers with Seven and created a new season in 2015.

The newest season and perspective of the renewal

The shooting of the fourth season concluded long before March 2016, and the debut was scheduled for February 29 – quite a date to choose! As always, the SoHo channel was airing the new episode.
According to the official information from reliable resources, the series will certainly have a continuation in the form of the fifth season.  However, now we have no information concerning A Place to Call Home Season 5 release date. But the following chapter is scheduled to premiere sometime later. Let’s hope that this time, the situation with the serial will be different, and the producers won’t decide to bring the project to a full stop. The series’s ratings and the number of protests after the serial had been canceled speak for themselves.
The fourth season’s finale episodes include scenes that contribute to our anticipation of a possible continuation of the story. So that is a cliffhanger. That’s why we should stay tuned in order not to miss any important information about this project coming from the official resources.

Update: A Place to Call Home Season 5 Release Date is Up!