What’s the status of spy thrillers these days? Let us look at the example of, say, The Americans, or a relatively new TV product titled X Company. What does await the show after its first season’s finale? So, was X Company renewed?
The show’s original title was Camp X, and it completely corresponds the story in the focus. The main characters are young and prominent recruits during the World War II (British, American, and Canadian) who are taken from their routine lives and moved to a camp at the Lake Ontario to be trained as spies. The series follow the characters as they undertake all kinds of secret missions and change locations from wartime hotspots to luxury hotels.
X Company is based on real historical facts. A place called Camp X was indeed located on the shores of the Lake Ontario, between Oshawa and Whitby. However, instead of Canada, the filmmakers decided to make the Hungarian capital Budapest the main filming location. See the rest of details below. 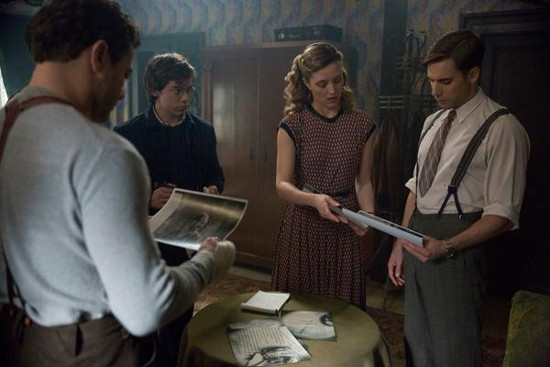 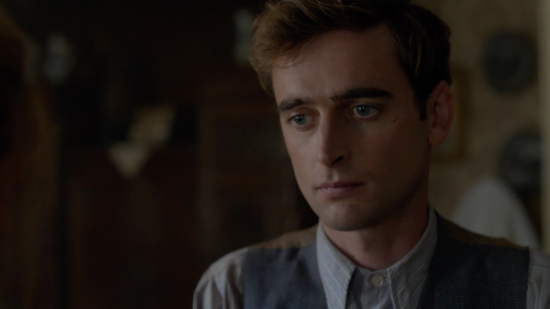 Reception and the future of X Company

A couple of weeks after the show’s premiere in February 2015, the CBC channel issued an official statement on 4th March, in which it renewed the series for at least one more season. There are too few details regarding the series yet, but we’ll keep you informed. Just follow our updates and learn when the 2nd season of X Company will be out.
Did you watch the first season on CBC this year? Are you waiting for the new episodes?