Quantico is a series of an American production. The show combines several genres, including thriller and drama. It has been created by J. Safran. For the first time, the show was shown on 27 of Sep.  2015.

Initially, only thirteen episodes were ordered by ABC, but because of the great success of the show, they also ordered another nine episodes. The show was renewed for the season 2, the premiere of which took place on Sep. 25. 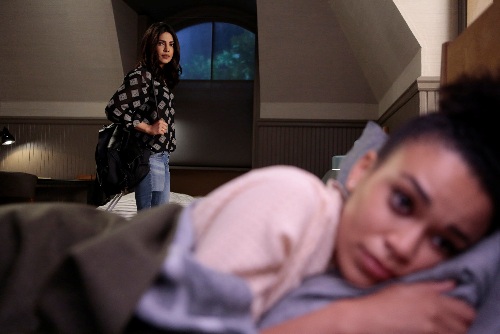 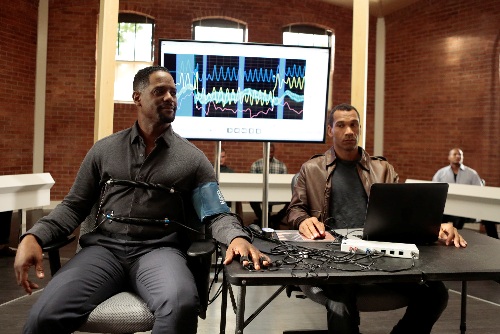 Alex Parrish, an FBI agent, is suspected of committing a terrorist attack. She is taken into custody, but she manages to escape thanks to Miranda, who does not believe that the woman is guilty. In some time, Alex met a man named Ryan who is really has been hired to control her. Soon the girl finds out that her father used to be a double agent.

Alex figures out who is responsible for the terrorist attack. It appears to be a man named Elias Harper who used to work for FBI.  Finally, the woman manages to restore her reputation and start working for FBI again. Now she works at an office in New York.  She still wants to find all the responsible for the terroristic act. Alex needs to find out who is the mastermind because a little time left before the election of the Presidential in 2016. She finds out who is guilty and kills him along with Ryan. After some time, Alex decides to resign from the FBI. In a couple of months, she gets an offer from Mathew Keyes. She is now thinking of getting a position at the CIA. The other interesting and intriguing events are going to happen in Alex’s life. 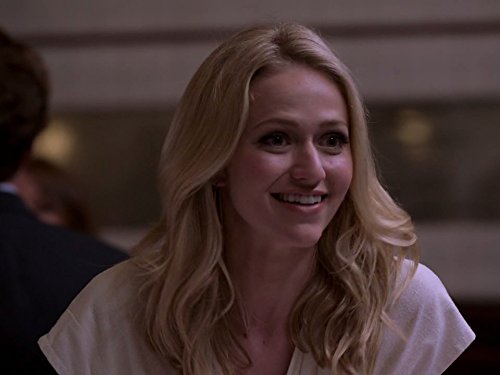