7 Little Johnstons is a reality TV series filmed and released in the USA. The release was carried out by TLC cable network and their channel. The first season release date is the 31st of March 2015. The cameras follow the family of Johnstons demonstrating how they manage to lead a happy family life in the world of people with average height. These seven charming people suffer from dwarfism. 7 Little Johnstons season 3 release date is yet to be announced.

The Johnstons are a typical American family with typical troubles and typical family issues, except for one insignificant detail – all of the seven members of the family suffer from dwarfism. These cute little people with huge hearts now have to adjust to the world around walking together hand in hand. There are seven of them and their family dream is to transform their living space into a dream house where each of them will feel comfortable. 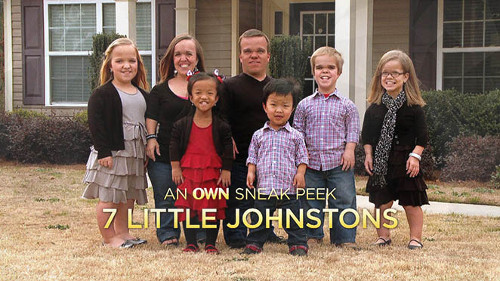 The Johnstons have Achondroplasia – a condition affecting their height. Trent and Amber, a father and a mother of the family deal with the upbringing of 5 kids. They are their biological children named Jonah and Elizabeth together with adopted kids named Anna (she’s Russian), Alex (he’s Korean), and Emma (she’s Chinese). In every new episode, you’ll see how they manage to juggle family duties together with professional responsibilities and everyday family matters. The Johnstons are not afraid of challenges their life brings from time to time. 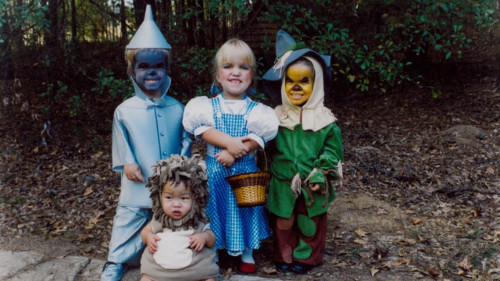 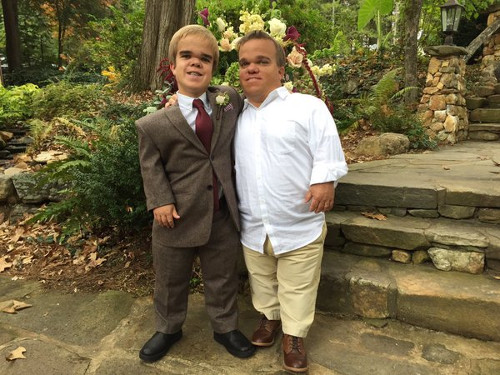 There’s no official info on when the channel will release the third installment of 7 Little Johnstons, but you’ll be informed as soon as fresh info on the renewal appears in the media.