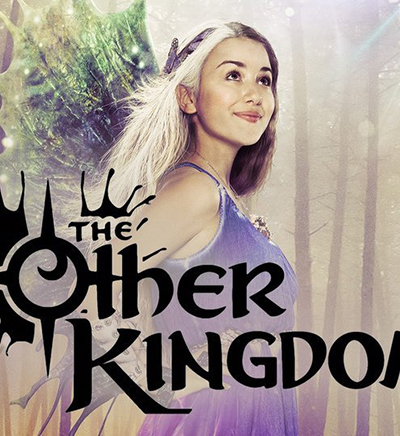 The Other Kingdom (Season 1, release date – April 10, 2016) – it is a fascinating youth series, which quickly captured the hearts of many teenagers. The young princess fairy with an exotic name Astral has the opportunity to live in the human world for 90 days. And the next 90 days Astral becomes normal girl attending school, talking with new friends and generally is familiar to us all life.

High-quality youth series is shown on channel "Nickelodeon" On the one hand there are fantasy, adventure and humor, with other positions it is instructive here it is not only have to look at, but are moments on which to reflect.

The leading roles are played by:

Very often we want something plain and simple; the Main character of an exciting series "The Other Kingdom" will want this too. It is a fairy who lives in a magical world, but this world is fed up with her, Princess Astral dreams about school, dating with the usual teenage peers and small pleasures.

The Main character will get a chance, she will be in the human world, and then everything spun. Astral will go to a regular school, posing as a student on an exchange, she learns a lot of new and find friends. There will also be testing for her and because a little girl currently not represented the human world in such way. And, of course, there are a lot of questions that Astral will have to learn the answers. What is social networking? Why do people eat broccoli? What is selfie? And there are many other interesting things. Well, where do without a strong humor and curiosity, the Main character will often be provided in the most humorous situations.

But it is no matter how difficult it would be in the human`s world, she did not give up her plans, she will move forward to fulfill her dreams, and it is excellent. Every day in the human`s world is bringing Astral many new emotions and experiences. She spends time with friends and battle with enemies.

Each new series of the show "The Other Kingdom" goes on every Sunday at 19:00 on TV channel «Nickelodeon».

According to recent data, 21 series of the first season was announced on November 13, 2016. It is not yet known how many episodes will be included to a first season.

According to rumors, because of the high ratings of the show, there is a great possibility that we will be able to see the next part very soon. 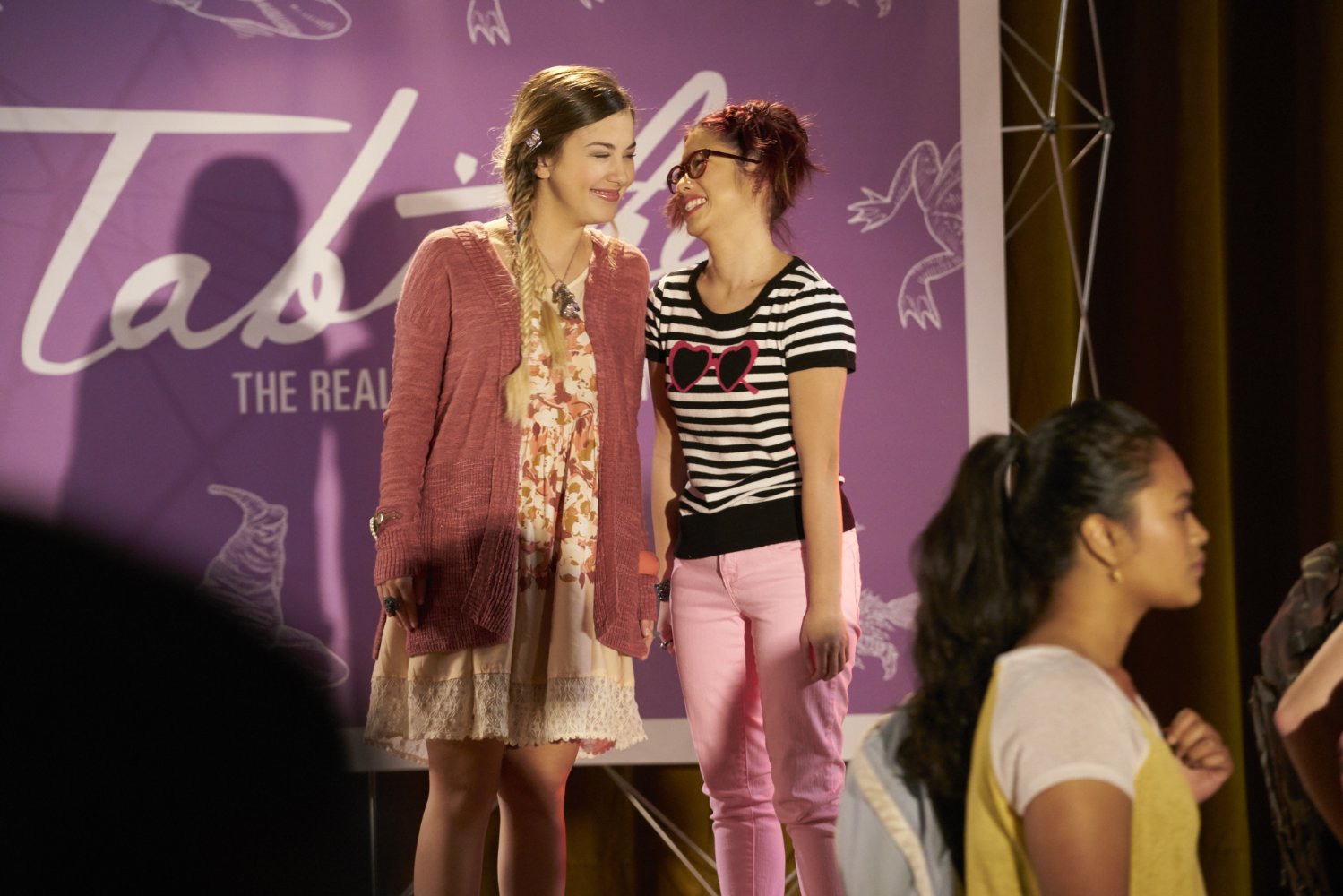