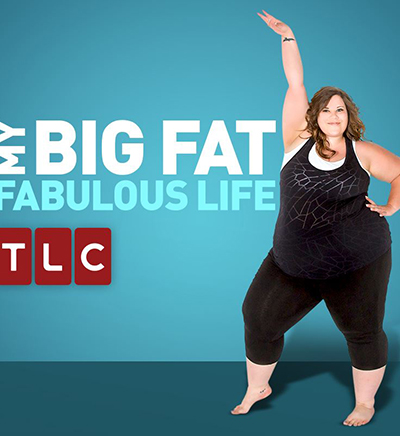 My Big Fat Fabulous Life (Season 3 release date – 06.08.2016) is a reality show, which tells the story of a person with an incredible willpower. For the first time Whitney Thor became famous in 2014, when she conquered YouTube viewers. Then she posted on her channel a video which showed everyone can be happy regardless of appearance. Whitney became a very inspiring example for millions of people all over the world.

Whitney was a slender girl, but because of illness she very quickly gained weight and now weighs 170 kg. TLC interested in her history and, without thinking twice, has announced the launch of a new show featuring Thor. The show quickly became popular and has taught many people to accept themselves as they are. The producers mention that Thor helps to actualize the problem of extra weight.

In the next part of the show we will see:

Whitney now weighs nearly 170 kg, which does not prevent her to dance and lead an active life, but the extra weight cannot have a good impact on health. Whitney Thor realizes that all is not as rosy as it seems, especially after she fainted right in the dance studio, and woke up in hospital. She would have to change their lifestyle and to change itself to the consequences do not become even sadder. But old habits are not so easy to cope, and then true friends come to the aid. Learn how cheerful and full of life "dancing fatty" copes with new, much more serious challenges.

Whitney Thor returns and with her funny friends and family come with her. In the struggle with the pre-diabetic state, she sets herself the goal that shocks everyone. People are not able to imagine how a person weighing 172 kg is able to ride a bike, go in for karate or run a marathon. But Whitney compresses all the will in a fist, in order to succeed. So you have an opportunity to support this great girl one more time.

Whitney founded the movement “No Body Shame” and became the inspiration for many people because of her videos and her example presented on YouTube, where she does not hesitate to dance to her favorite music or not.

Her most famous movie was watched by seven million subscribers.

Sincerely believing that you can be "fatty and sporty", Thor is planning to organize a charity dance marathon. 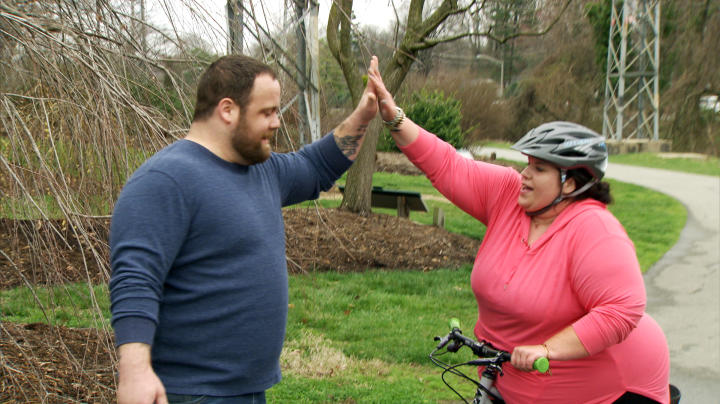