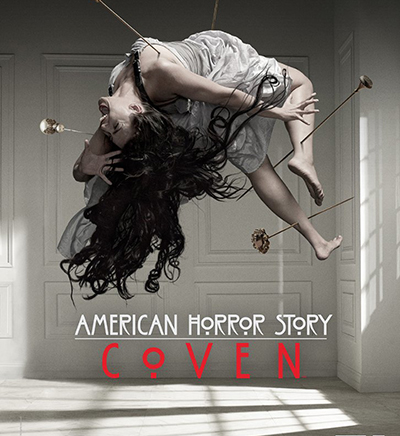 "American horror story" (Season 6, release date – September 14, 2016) is the popular TV series produced in the USA. It combines the features of horror and thriller. The producers are Brad Felchak and Ryan Murphy. The premiere of the 1st season took place on October 5, 2011. The previous 5 seasons were so loved by viewers, that the output of the next part was not long in coming. Particular praise has been won by Jessica Lange, who won the "Golden Globe" prize  for The Best Actress of the second plan for her role of Constance Langdon in the 1st part.

The 6 part of our favorite horror is pleasing us with the actors which are already loved:

The new part of beloved horror is the logical continuation of the other five parts. Season itself is named "Roanoke". As before, non-replaceable directors of the TV series are Ryan Murphy and Brad Felchak.

The plot of the 6th part was divided into two main lines: our time and the colonial period. The main points in the development of the plot are the events that took place in the era of colonization on Crouton Island. At that time there an Indian tribe lived, which mysteriously disappeared overnight. Now this place is located in the state of Carolina, home to the main characters of the series: couple Matt and Shelby.

They can hardly be attributed to a number of superstitious people who believe in mysticism and supernatural powers. In spite of everything (even in spite of the pursuing ghosts), Matt and Shelby deny the existence of supernatural forces in any way. All the strange events young people consider as the neighborhood jokes and nothing more. In a conversation with his sister, Matt complains to her about all the strange occurrences. After this couple’s life is changing dramatically around and it begins to happen a nightmare …

In the 6th season of the famous series there is bright and unique pop singer Lady Gaga.

Also, it was announced that Angela Bassett will be the director of one of the episodes of the new season.

Producers have tried to remove the most plausible story, and therefore, the shooting took place directly on Crouton Island. 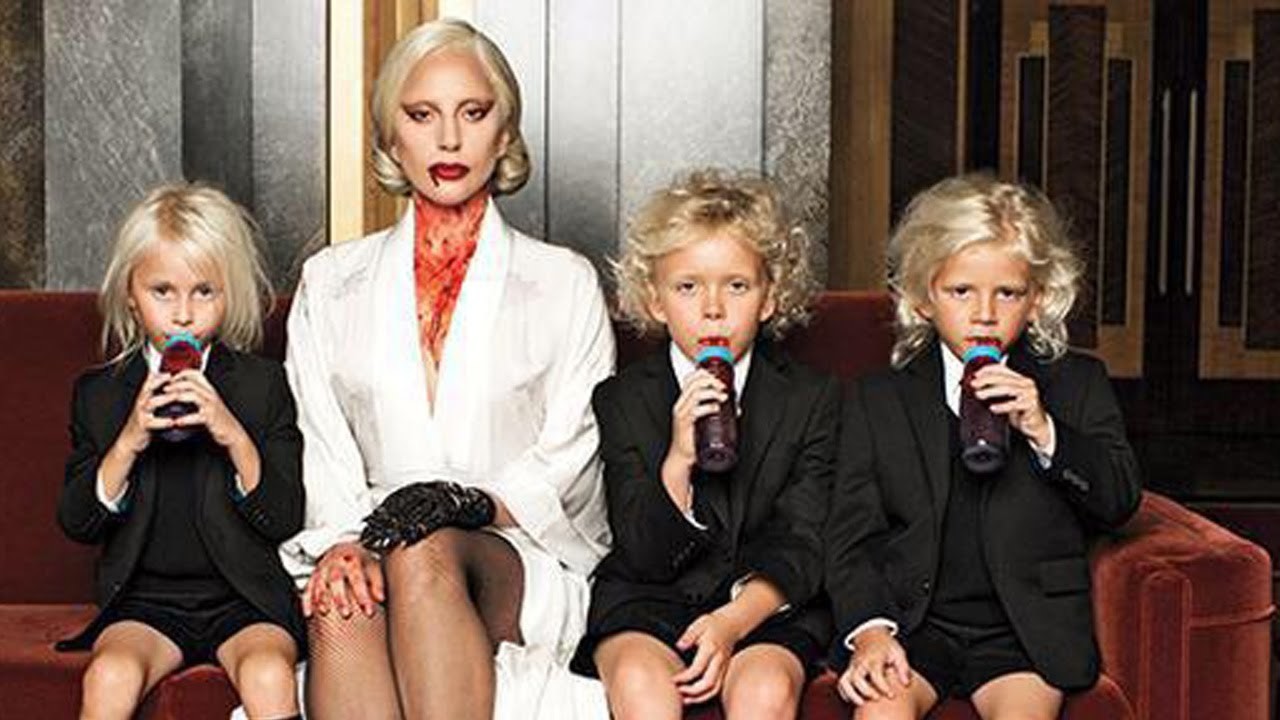 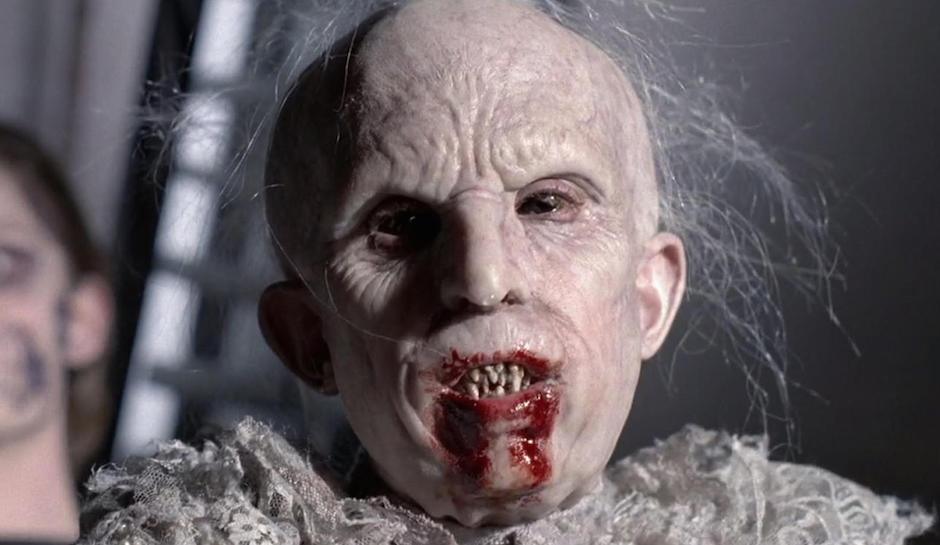 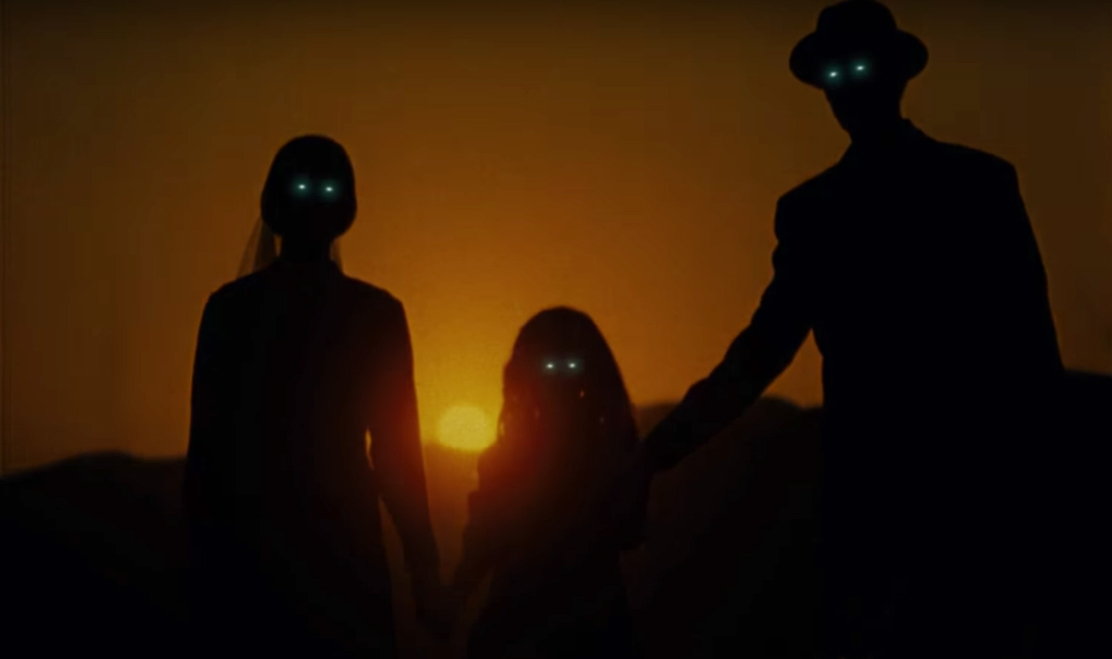