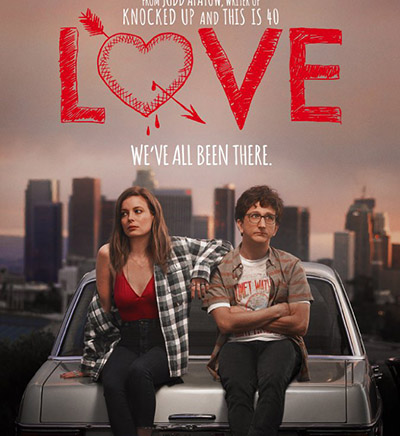 Love is an American series created by P. Rust, J. Apatow, and L. Arfin. It combines both comedy and romantic and this is one of the reasons why it has become popular. The first season of this series includes ten episodes, which were aired for the first time on 19 of Feb. 2016. The second season has twelve episodes that are expected to be broadcasted in 2017.

The part of Mickey Dobbs is played by Gillian Jacobs, a beautiful actress also known for portraying Britta Perry.

The part of Bertie is played by Claudia O’Doherty, an Australian comedian.

The series Love is all about love, relationships and everything related to this. It tells about what men and women think about romantic relationships. Mickey and Gus suffer from bad relationships. Both live in Los Angeles. The woman likes consuming much of alcohol and at times she can also use drugs both prescription and non-prescription. Not only Dobbs destroys everything and everyone around her, but she also manages to destroy herself. At the same time, the character of Gillian Jacobs is hilarious and smart. The character Paul Rust, Gus, is also smart, but he mostly makes an impression of a dorky goofball man. The man and the woman do not suit each other to establish long and meaningful relationships…but…who knows, maybe they really are.

The situation described in Love is pretty standard — Gus likes Mickey, but Mickey does not like Gus. At least, she does not realize that she likes him. The situation changes when Mickey find out that Gus came on a date with her flatmate. The lovers cannot manage to hook up, and when they finally appear pretty close to this, everything gets too complicated. In each episode, Mickey and Gus make various funny things, which makes the series hilarious.

Most of the reviews received by the show are positive. The critics believe that the cast is great and Gillian Jacobs plays her part outstandingly.

On Rotten Tomatoes, the rating of the series has reached 87%, and its average rating is 7.1 out of 10. On Metacritic, Love has obtained an average score of 72/100.

There were people who did not like that fact that Andy Dick was included in the cast because the comedian has been accused in several cases of sexual assault. Some critics did not like the “old-fashioned” plot, where the ugly guy tries to get the beautiful woman. 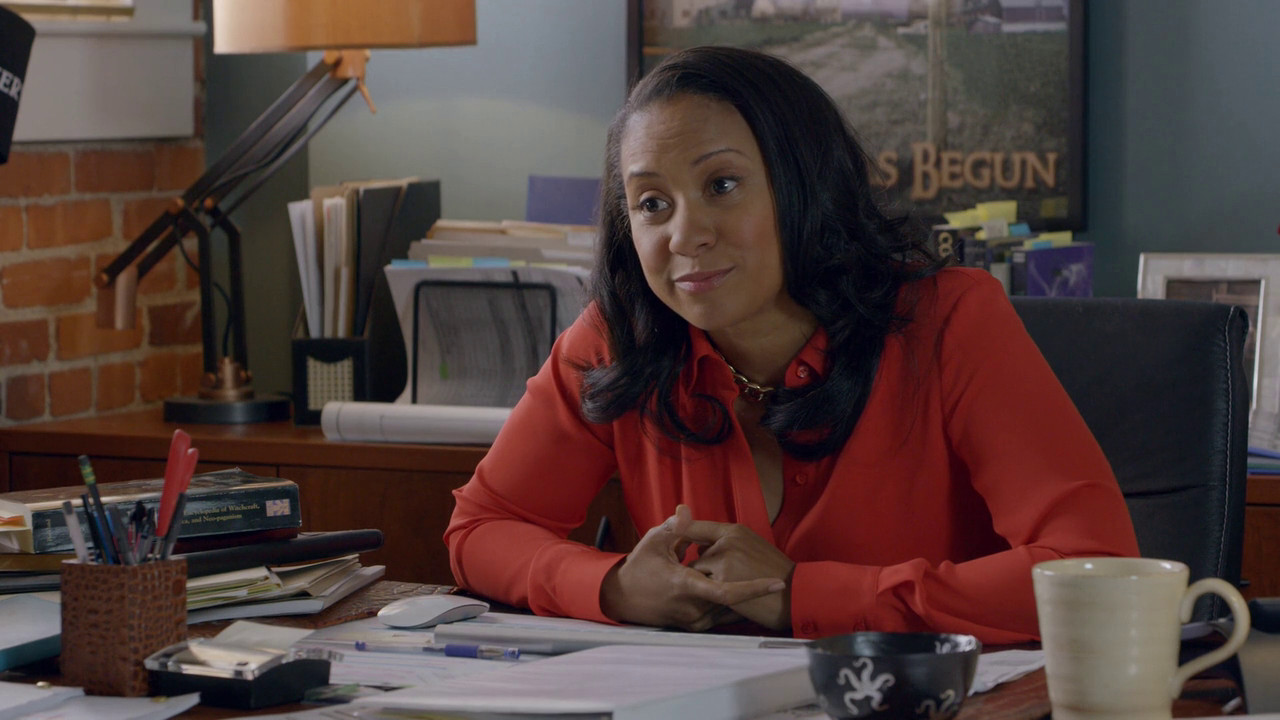