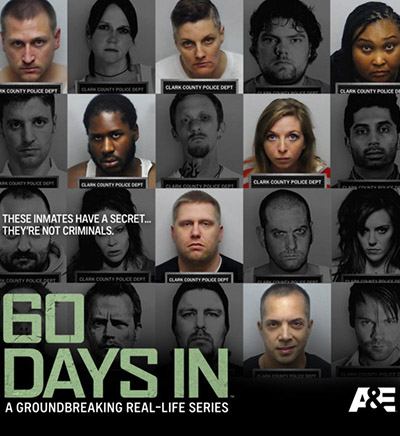 60 Days in is the popular documentary series produced and released by Arts & Entertainment Network. Outside the United States, the series is shown under name of The Jail: 60 Days In.

The premiere of the first season happened on March 10, 2016, after which the show became an instant hit. The series scored 100 % rating on Rotten Tomatoes.

Season two of the series was first broadcasted on Thursday August 18, 2016.

The series received mostly positive reviews from the critics and is highly popular among the American and international audience.

Jamey Noel is the sheriff in the Clark County

Scottie Maples is the Captain in the Clark County Sheriff’s Office.

The participants who volunteered to play the inmates:

Maryum May May Ali (a daughter of Mohammed Ali)

In 60 Days in, seven individuals  were selected and agreed to participate in an unusual experiment. The goal of the experiment was to expose the corrupted Jail in Clark County in Jefferson, Indiana. This jail was chosen for its notoriously high level of abuse and corruption among the in-house correction officers. The latter were not informed about the experiment. Three hundred cameras were installed around the prison to capture the experiment.

Before they were allowed to enter the prison, all participants were given detail instructions on how to behave around the actual jail inmates. Each of the volunteers was given a cover story, which included mandatory details: alleged criminal charges, the place they are coming from, etc.

One of the curious things revealed about the specifics of economy of the in-prison system, was that inmates use potatoes as the local currency. That was the reason for the notorious fight which was shown during one of the episodes. 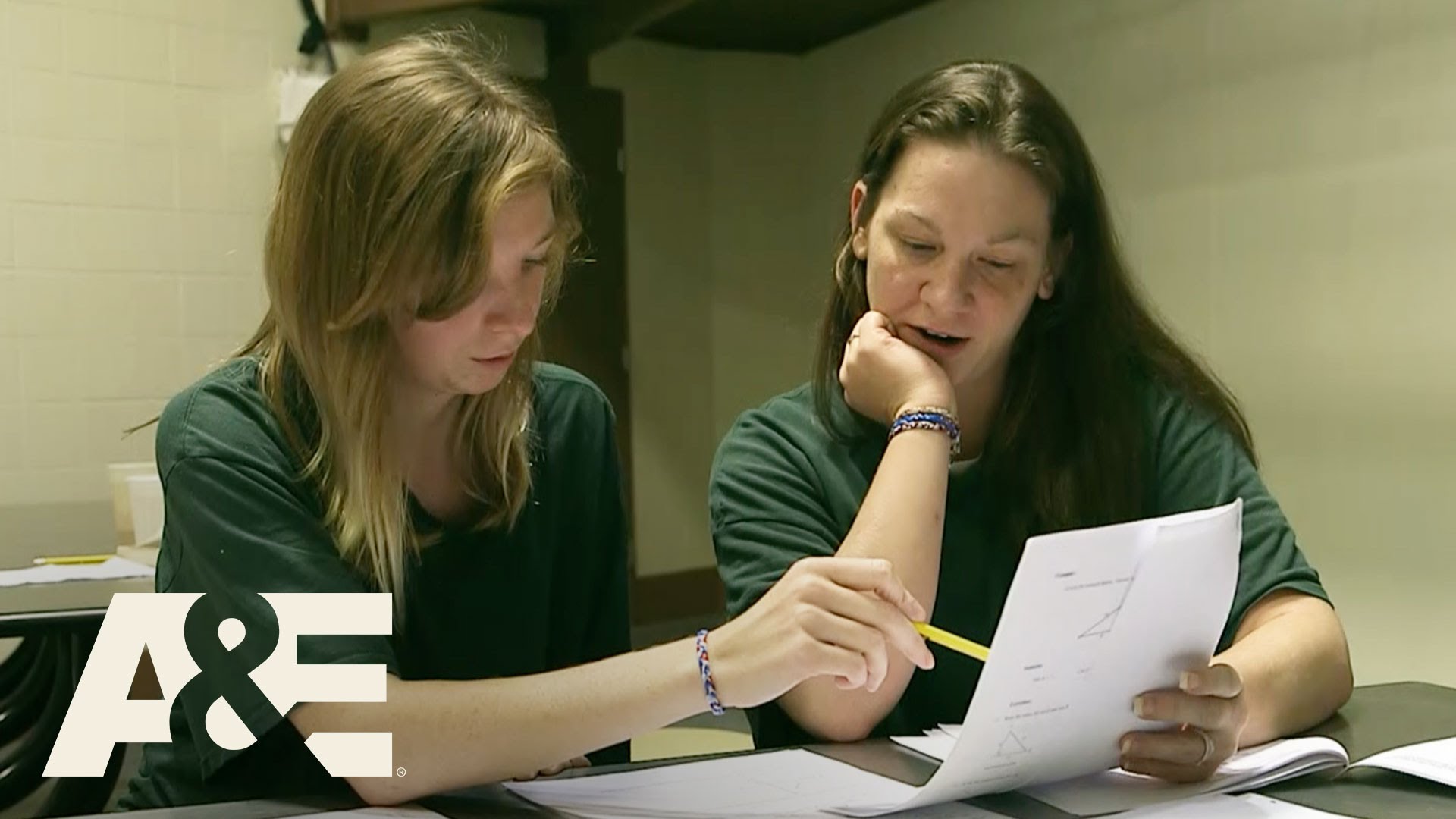 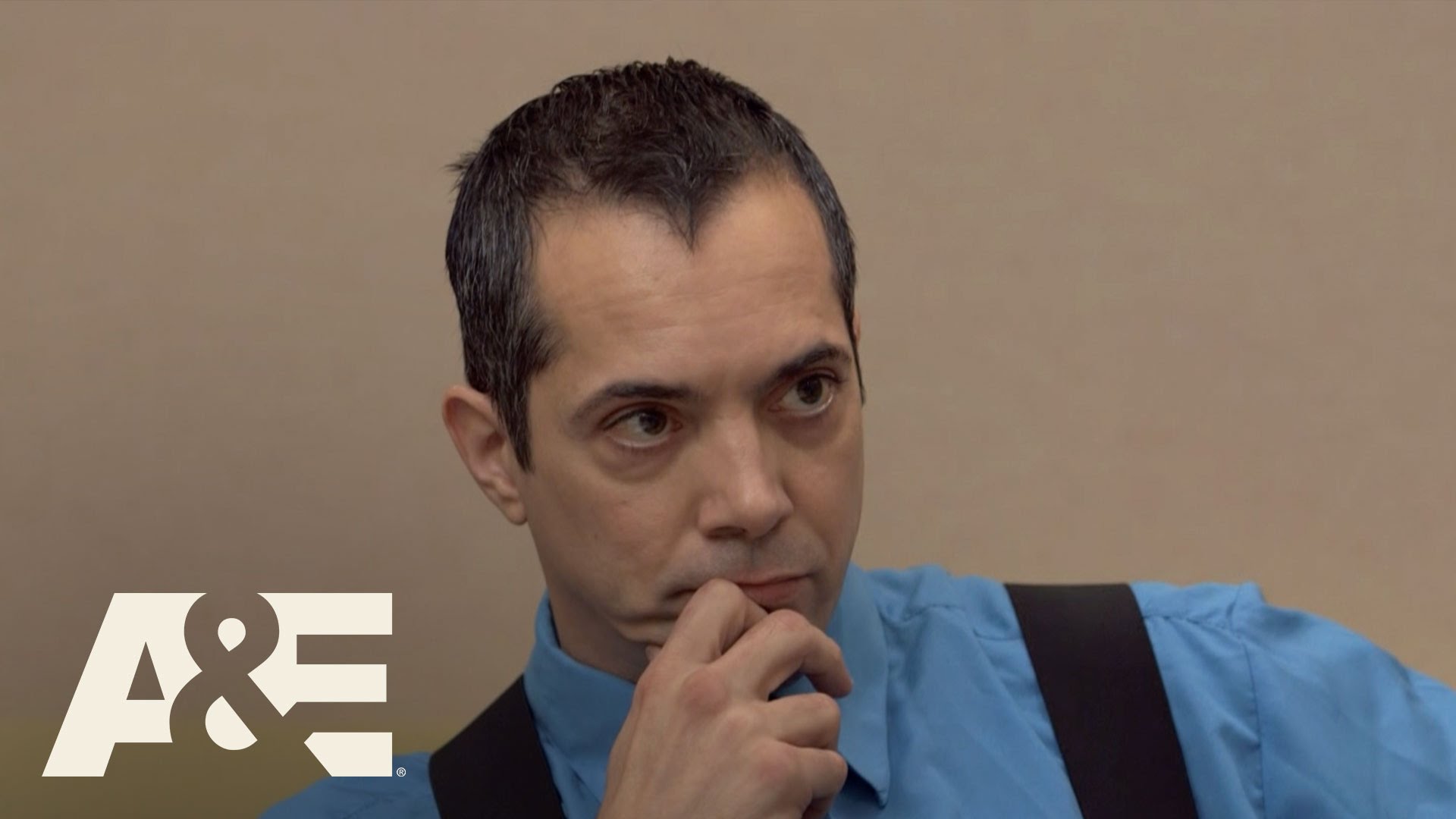