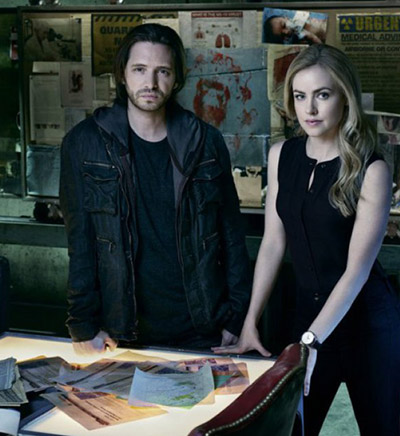 12 Monkeys season 2 will still be airing on the Syfy channel. This TV series based on the same-titled sci-fi movie from 1995 and it was created by Terry Matalas (who created Nikita and Terra Nova) and Travis Fickett (also worked on Terra Nova and Nikita). The first season of 12 Monkeys premiered on Syfy on January 16, 2015. As for 12 Monkeys season 2 release date it will happen on April 18, 2016.

In 12 Monkeys season 2 you will still be able to enjoy such actors at work as Aaron Stanford, Amanda Schull, Kirk Acevedo, Jodi Lyn Brockton and other actors. Barbara Sukowa, Todd Stashwick and Emily Hampshire became the regulars in the new episodes.

12 Monkeys begins in 2043, 26 years after a strange virus has wiped out almost the entire population of the planet, and now those who managed to survive need to hide underground. James Cole (Aaron Stanford) is a felon convicted for reckless behavior and disobedience to the new authorities. He will become a guinea and experience the action of the newly invented time machine. If the move is successful, Cole will need to find the person involved in the creation of the virus and thus prevent a catastrophe. If he will cope with the task, all the charges against him would be dropped. He needs to connect in his past with a virologist Cassandra Railly (Amanda Schull) and a math genius with severe mental issues, Jennifer Goines (Emily Hampshire). 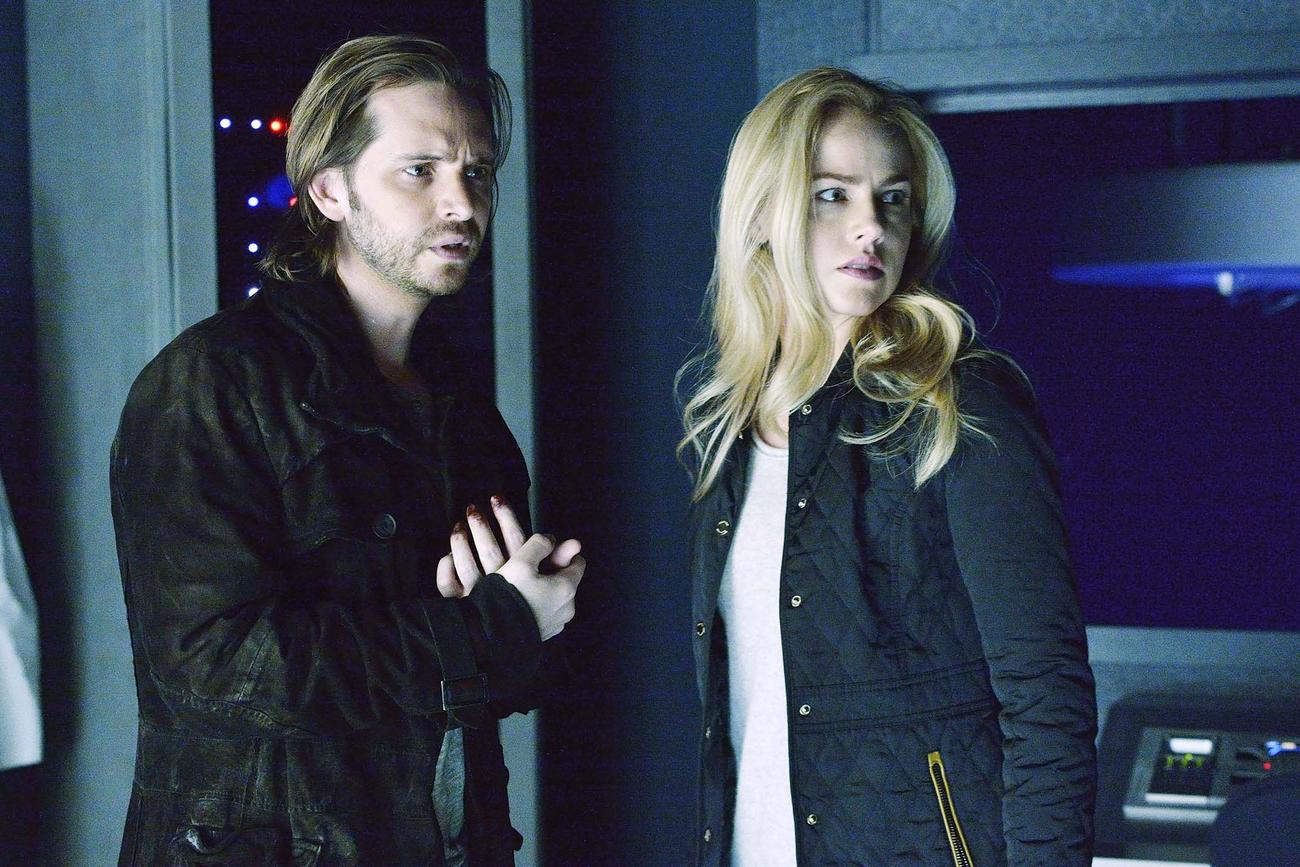