The fresh program on the FYI entitled as “Zombie House Flipping” is on the hook now thought the first season has bowed out already. What should we expect from this project? Is it worth watching it? What can we get from it? Let’s make these issues clear once and for all.

The title of the story suggests that we should deal with an all-new home-flipping reality series. However, what is about the zombie part? In fact, it is linked directly to the primarily dilapidated condition of the house that the flipping crew is aiming to renovate in order to sell it for a profit then. 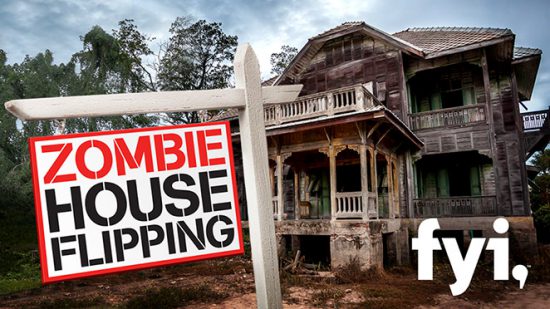 The production crew of this series is composed of such executives as Craig Piligian, Sam Korkis, Gena McCarthy, Scott Popje, Jordan Harman, and Liz Fine. The fabrication company is Pilgrim Studios. The current amount of episodes equals eight with the duration of each one comprising one hour.

The events of the reality show unfold in Orland, FL. The team of renovators who inhabit this city set out to solve problems of dilapidated houses. Let’s name all of them. Peter Duke is a responsible designer while Keith Ori is the master builder, the leader of the crew. The rest duo is Justin Stamper, a veteran flipper, and Ashlee Casserly, a real estate agent charged with the marketing issues when it comes down to selling the renovated houses.

Getting closer to particulars 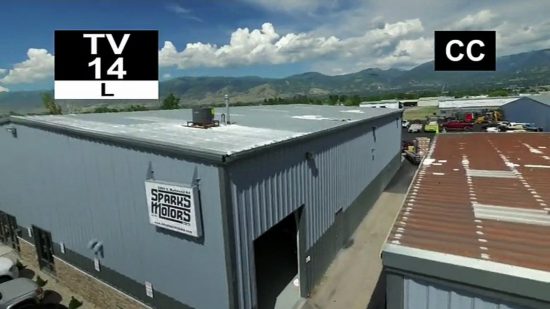 The professional crew embarks on the saddest cases. The extremity of the sorry state is the thing that attracts all of them, in fact. This contributes to the general excitement arousing within viewers’ hearts when watching the show.
What challenges do they face in particular? They are various – starting from abandoned fridges and ending in plants growing right through the floors.
There is always a case to embark on it. Therefore, they are not sitting on their hands getting right to cases one after another.
The variety of ideas and decisions made is mind-blowing. Every watcher will find at least one to apply it when renovating his or her own home.

What is the show future? 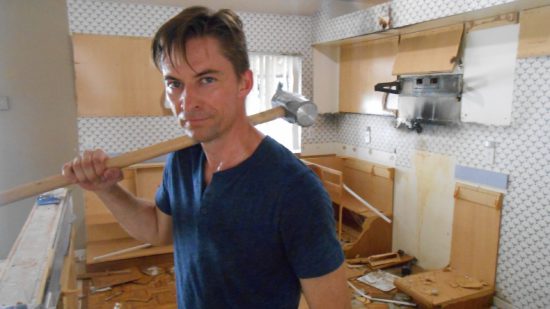 So far we are left to content ourselves with poor rating numbers and the necessity to wait for any announcement made by developers in favor of either renewal or cancellation. If to be frank enough, the story is promising in general though the scoring on IMDb constitutes only 4.8 out of 10 with controversial reviews following the voting.
Nevertheless, there are followers of the project who state that the show is not obviously scripted. There is always a favorable feedback to house renovation and flipping shows, for it is a relatable opportunity for many people to do something themselves in their houses.
There is no waiting so far for the Zombie House Flipping season 2 release date but be in the swim together with us subscribing to our service in order to become acknowledged of the fresh news just in time.