The team of producers from National Geographic is yet to present to us info regarding the feasibility of the second chapter of the project under the title “Yukon River Run”. Is this docu-series popular? What is the reception of the story? Let’s revise these questions.

Yukon River Run is another newcomer on National Geographic Channel (NGC) available in the USA. The official release of the opening season was held in the previous July. In the previous fall, the series was also given another start on Nat Geo Mundo. The global broadcast though was possible due to National Geographic Channel delivering it to various corners of the globe, specifically in more than 432 million homes in 171 countries and 45 languages. 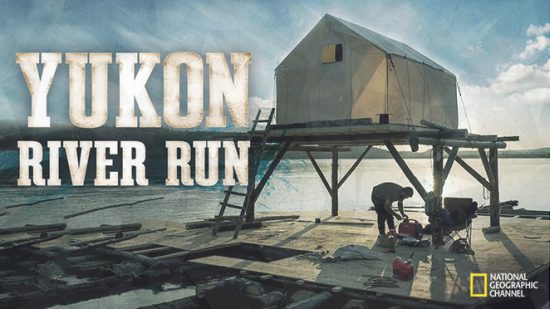 Now July 2016, the supposed launch timeframe of the second chapter, is already at the close and no resumption has been confirmed officially that makes us doubt that the second chapter will ever appear but about this let’s speak a bit later.
Being a docu-series and unscripted reality show by its genre, Yukon River Run  comes to be fabricated by the studio entitled Gurney Productions. The executive team from this studio consisting of Scott Gurney and Deirdre Gurney turns to be joined by producers from National Geographic including Kevin Tao Mohs who also serve as vice president of the channel.

The show is of a competitive type. The participants of the game should build rafts and sell as many supplies as they can to the residents of the local villages perched along the Yukon River in Alaska in order to earn their living. 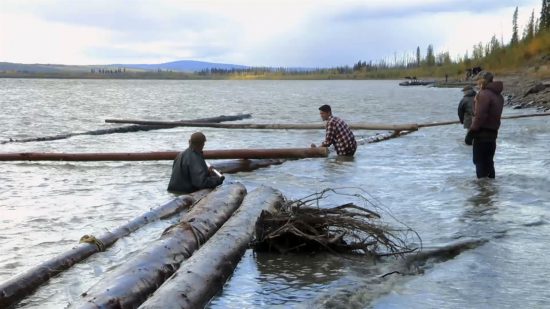 In the opening episode, three raft teams start preparations for their downstream to sell goods to natives. The first group with Neil Eklund as a leader is starting to create their rafts at once. Other two breathe down their neck.
The rafts built by them will be a shelter for them during their adventurous trip to villages. They will be attempting to get profit for the following several weeks.
The tension will arise when the real competition in selling supplies as all of them are ready to get down and dirty in order to make money faster than others and before winter ends. So let’s follow together the efforts of the participants from the very start of the show if you have failed to watch it so far. 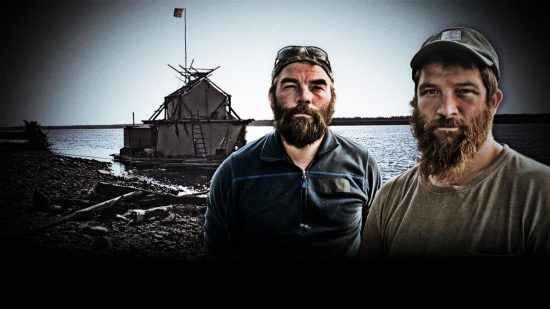 When can we expect the appearance of info regarding the series resumption?

Though the series atmosphere is competitive and makes us sit on the edge of our seats during viewing the serial, we should note that the current situation with the project is sad. The case is such that the resumption for the second installment has not been confirmed so far. The series is, consequently, on the hook and even next door to cancellation as the predicted launch timeframe of the second season has already also passed.
Nevertheless, let’s not hang down our heads hoping for the appearance of the Yukon River Run season 2 release date as soon as it is possible.