The life of young mothers, as it is known, is full of difficulties and adversity. A Canadian comedy series Workin’ Moms on CBC channel tells about the lives of four young women, bringing up children and trying to build their own lives in parallel. The show deserves attention at least thanks to a well-chosen cast, so all the main characters of the project look very realistic and believable. Here the audience will find a lot similar to real life and will be able to laugh heartily at such a seemingly uneasy matter as the work and simultaneous raising children. By now, most of the episodes of the first season have already been presented, and the public is eagerly awaiting the release of each new episode. Naturally, many viewers are concerned about the following question: when will Workin’ Moms season 2 air? Release date of the renewed part hasn’t been announced yet, and when the filming crew comes to a certain conclusion and decide to return the show on the screen, the coming of the next second season premiere will be known in mass media.

The fans of the series remember that the first season release date was scheduled for January 10, 2017. The show hasn’t ended yet, but it’s already known that this part will include 13 episodes each running about 30 minutes, and the last one is set for April 4, 2017. 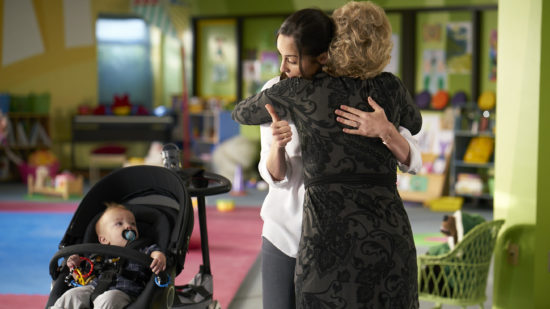 Workin’ Moms is created by Catherine Reitman and Philip Sternberg; the people who also took part in creating the idea of the program are Ingrid Haas and Karen Moore.

There also producers working in order the series new episodes to air soon. These people are:

The company responsible for the production of this Canadian series is Wolf & Rabbit Entertainment; the channel that is going to present all the following season start is CBC. 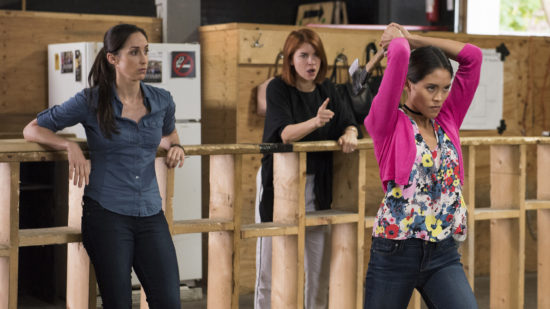 Four heroines of the series are young mothers who in pursuit of their own happiness fall into very different life situations, sometimes very comical, and sometimes sad. Each of these characters is different in her own way: someone is impulsive and hot, and someone, on the contrary, is romantic and wants quiet happiness. Anyway, the authors have managed to perfectly portray the types of modern women, and therefore the show has gained popularity not only among women, but among the male half of the audience.

The actors and actresses taking part in Workin’ Moms are the following ones: 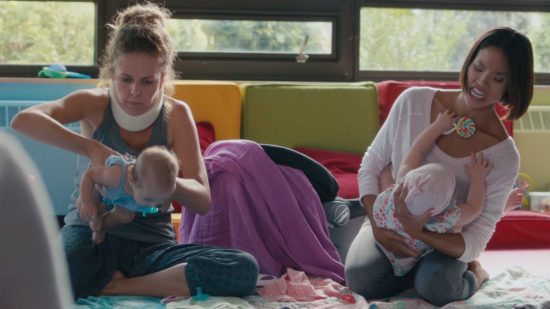 According to finale results, the series has got a rating of 6.5/10 on IMDB. Even despite this figure is not as high as it may be a number of people are going to know the schedule of the following part and want to know a new season air date. Stay tuned not to miss this news and find out when the authors want to return this funny show on the screen.