Wild West Alaska is a picturesque reality project produced in the USA. The premiere episode was released on the 13th of January, 2013. The show is aired by Animal Planet. The action of the show revolves around Wild West Guns – one of the largest and most successful shops in Alaska ready to satisfy anyone’s wishes. Its owner is Jim West and together with his team, he is ready to create weapons of any kind. Jupiter Entertainment deals with production matters. 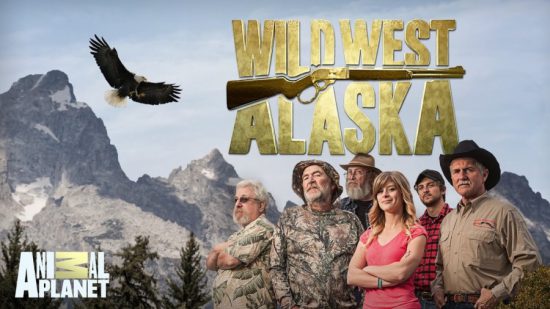 The producers call it a reality, however Wild West Alaska has many times been compared to Duck Dynasty for being evidently, but charmingly scripted. Some of the viewers admit that the dialogues between the characters look like they were planned beforehand. Despite the scripting Wild West Alaska turned out to be one of the most viewed shows on Animal Planet (however, the majority of the viewers can’t get why it’s aired on Animal Planet). The reason is that it’s interesting for the lovers of guns and hunting, cause the information presented in the show is valuable. Besides, the cast is exceptional and charming.

Some of the viewers say that this project didn’t manage to show us real and wild Alaska. The cast is attractive and the things they do with the guns are truly captivating. Wild West Alaska was many time compared with a number of other similar TV projects about Alaska (Alaska: The Last Frontier, Deadliest Catch). It was called shabby in comparison with those old projects. But the reviews were more positive than negative. The show turned out to be as good as bad it looks from the first sight. 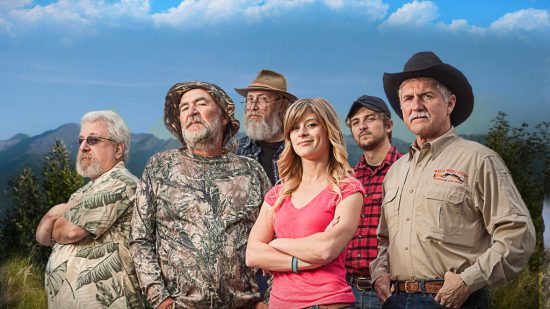 In the end of autumn of 2013, Jim West was charged for a number hunting violations. Jim West in his turn answered that all of this happened because of jealousy and a willing to compete with him. The state troopers that accused him of breaking the laws had already participated in the show named Alaska State Troopers. This project was released by National Geographic Channel. National Geographic is one of the most important competitors of Animal Planet. Of course, all of these facts don’t add any points to the reputation of Wild West Alaska.

From the very beginning, the series didn’t get enough popularity in the media – there were almost no reviews given by the professional critics. IMDb gives it 6.7 score out of 10 possible basing on 88 opinions of the users.

There’s no info about the renewal of the project for season 6 – the channel is yet to decide whether they’ll revive the series or not. The last episode of Wild West Alaska was released on the 11th of February, 2016.