Unbreakable Kimmy Schmidt is web TV show of American production. It is created by R. Carlock and T. Fey. For the first time, the show was broadcasted on 6 of Mar. 2015. Initially, there should only be one season, but due to its success, the show was renewed for another season. At the beginning of 2016, the show was renewed again or one more season. 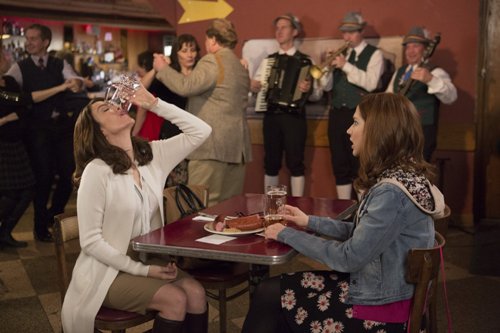 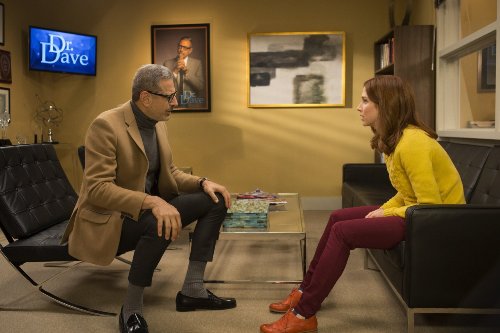 Kimmy was kidnapped by a man named Reverend. She spent fifteen years with him living in a bunker. One day Reverend left and left women along. After being finally rescued, the women appeared in New York.

Kimmy wants to stay in New York. One day she meets Lillian who offers an accommodation. There is an apartment downstairs which can be share along with Titus. But first of all, Kimmy has to find a job. She spotted a 10-year boy stealing candy and brings him back to his mother Jacqueline. The mother of the boy thinks that Kimmy is a nanny and soon she offers Kimmy a job. As the story progresses, Kimmy falls in love with Dong and testifies against the kidnapper.  The woman aims to discover the changes in of the world that happened during the years that she spent in the bunker.

Some time later, Kimmy understands that she does not want to work for Jacqueline and changes several jobs. Meanwhile, Dong had to get married in order to obtain a green card but was deported. Kimmy suffers because of that.

As for Titus, she starts dating a construction worker, and Jaqueline — a lawyer. The other interesting situations also happen in Kimmy’s life. 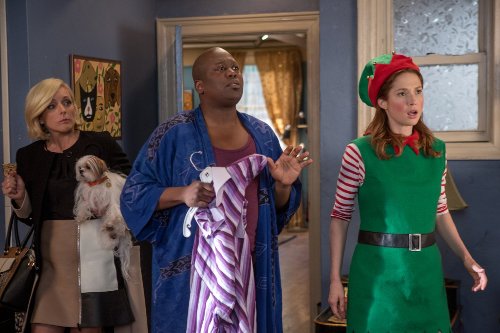 On Rotten Tomatoes, the season 2 has received the highest score. An average rating has been 7.6/10. On Metacritic, this season has obtained a score of 82/100.