As the title suggests, it can be another show about the work of veterinarians. Nevertheless, it can be reckoned now as one of the best examples of its genre due the amazing characters and energy emanated from them. The series should be still renewed but the resumption is in the cards due to excellent results after the release of the freshman season.

Making a Sketch of the TV Show

A part of the slate in Animal Planet, The Vet Life hits the small screen this summer and turns to a breakthrough immediately. The first premiere has been held in June 2016 in particular. 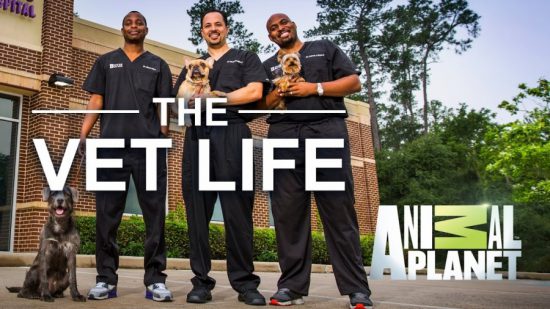 The series producers are Nancy Glass, Jairus Cobb, Shannon Biggs, and Keith Hoffman. All of them are working for Nancy Glass Productions and Argle Bargle Films, the duo responsible for the whole idea of the project. At the moment, we have eight episodes are available but are already waiting for a new portion which is yet to be confirmed.

The focal point of the reality show is the work of three veterinarians named Dr. Diarra Blue, Dr. Aubrey Ross, and Dr. Michael Lavigne.
They operate animals at their Houston area animal hospital. Apart from working process, the personal side of their lives is also shown including their love and friendship ties.
These three are knowing each other inside out from their college times. After college, they used to work in harness in Las Vegas and then they embarked on their own undertaking entitled as Cy-Fair Animal Hospital in Houston that was considered to be Dr. Ross’ homeland. 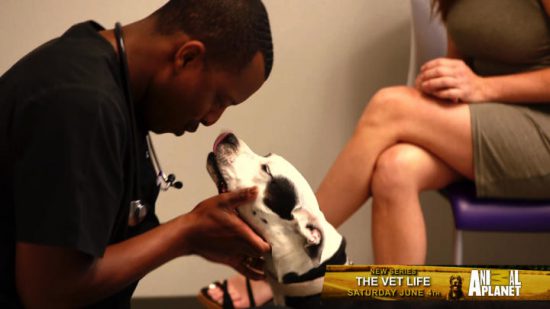 The show has great results after the release of the freshman season. What are the reasons for that? In which way can we explain the superb rating level?
The energy that emanates from doctors is so strongly positive that it cannot but be delivered right to the audience. The reviewers are noting that the spirit of the show is amazing.
There is no doubting in the fact that the show is referred to those family-friendliest programs around. It cannot but make all of us smile despite the seriousness of the issues resolved there at the hospital. Consequently, the drama should be an integral part of the show, certainly. Saving lives of animals is a hard deal. The cases are sometimes so difficult that only the professionals from our trio can cope with them. 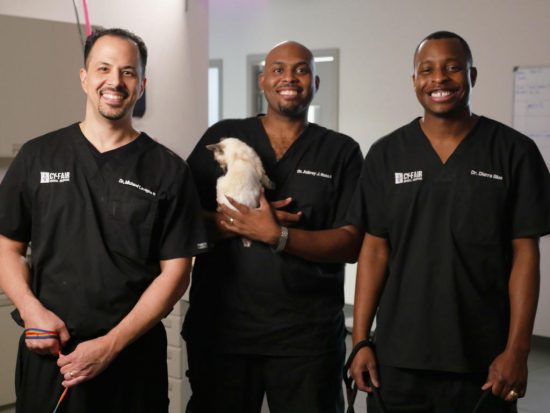 There are certain grounds to state that the show has a brilliant future. At first, it is new and deserves another chance as all other shows. Moreover, it can boast critical appraisal, as well as superb rating figures. We are sure that it is one of the best representatives of its genre. The resumption can be taken for granted, therefore.
The announcement of The Vet Life season 2 release date is just a matter of time, nothing else. Let’s wait, thus, for official news. Stay tuned with us if you are hungry for specifics, as we will offer them to you as soon as they are exposed.