It is a new reality series ordered by the History channel, having premiered in December 2016. The first season premiere includes eight episodes. The Selection: Special Operations Experiment season 2 release date may be announced only in 2017 if the verdict is in favor of the project.
Peter Berg, Matt Goldberg, Brandon Carroll, Grant Kahler, and some others produce the show working for Film 45 together with Gil Goldschein at Bunim/Murray Productions. 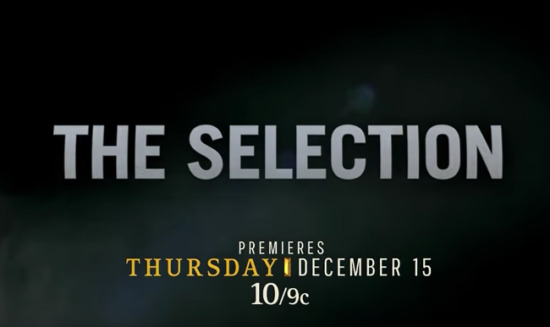 Challenged to Go Through Military Training

Coming closer to the concept of the reality series, we should state at first that it is based on the British format “Sas: Who Dares Wins”. There are thirty men and women who are completely incompetent in military issues but they are put through the paces by veterans cast from the Navy SEALs, Army Rangers, and Green Berets.
Though the format is a reality show, it can be misunderstood as a competition series but it is not of such a kind since there are no prizes. People test their  moral and physical limits and the challenges are extremely diffucult in each case no matter whether it is sleep deprivation, tear gas exposure, interrogation, or the draining non-stop exercises.
Would you agree to participate in this show? How do you evaluate the quality of the project? Share your impressions in the comments! 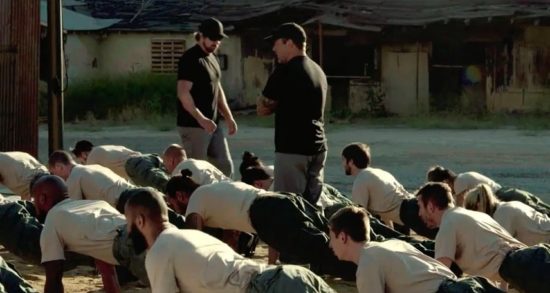 The debut of the reality story enjoyed decent rating figures – almost 0.7 million watchers is a marvelous result. Moreover, the further release was noted for the increased figure – 0.75 million viewers per each new episode. Adding that the score constitutes 8.3 out of 10, we just make you sure of the worthiness of the series. There is no denying the fact that the show has replicated the success of the original one hailing from the UK though having gathered average audiences.

When can we expect the new season air date annoucned? So far, nothing has been uttered as for the future of the show. With December debut, there is no expecting the new season release date in the near future though the renewal is quite a possible object for news. Stay tuned and you will be informed of everything related to the show!