The Real Housewives of Melbourne is usually presented with an abbreviated title RHOMelbourne. This TV project was released in Australia. The first season release date is the 23rd of February 2014. This project is a part of The Real Housewives franchise originally created in the USA. It follows the lives of several women from Melbourne.
The series is broadcast by Arena channel in Australia. When the very several season had come to an end, the lineup of housewives changed for several times. Some of the participants left in the first season already. 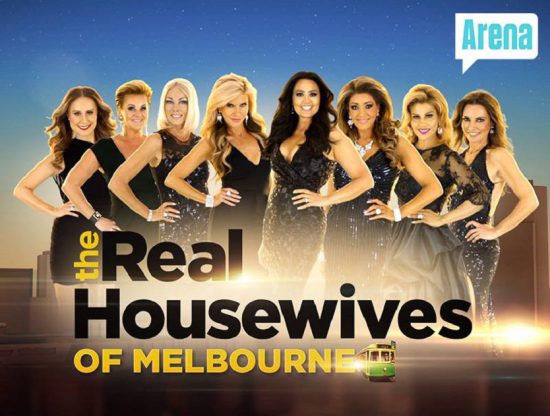 Australian version of The Real Housewives helped to revive the franchise created by Matchbox Pictures. The first season premiere provoked a new wave of popularity around the reality and at present time ths fans are willing to get the premiere new episode of the upcoming 4th season. However, it’s not the only one – there are two more versions of the show: the first one is filmed in Auckland and the second one in Sydney.

The Real Housewives of Melbourne depicts the events of personal and professional lives of several women living in Australian Melbourne. The first season air date is the 23rd of February 2014. The producers has already assured the viewers and devoted fans that the show will go on in the following year due to its high popularity in the media. The first season premiere attracted more than 500,000 viewers. The show was several times called a runaway success for the channel.
Season 2 started on the 22nd of February 2015. Andrea Moss, one of the participants, was changed for Gamble Breaux and Pettifleur Berenger. 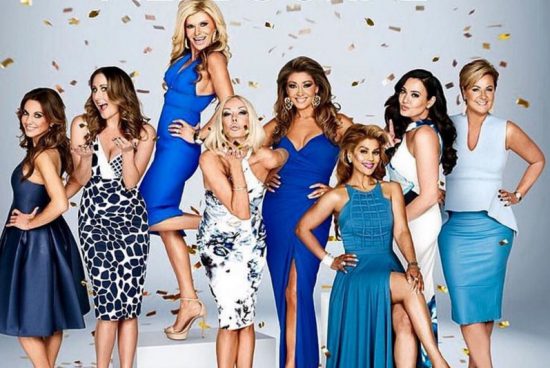 Season 3 got back to TV screens in February of 2016. The cast changed for several times, however, all the participants from season 2 got back to the show’s season 3 with Susie McLean added to the team
In the beginning of summer of 2016, season four was confirmed. The original girls aren’t sure that they’re going to join the show in the following season. Now the producing group deals with the casting.

The show is moving to Sydney. Matchbox Productions is in search of potential candidates for the continuation of the franchise. In winter of 2016, it became known that new cast mates are searched for in Brisbane.
Each season premiere is usually planned for February of every year. The series will continue airing in 2017; however, the exact date is still to be scheduled.