Wanna know more about the ninth season of American reality show The Little Couple? Missing the new episodes of this charming and touching family? We’re constantly following the news on the release dates of the most popular TV shows and projects and always have news to share with you. Read further to know more.

The Little Couple is quite an unusual American TV project. This is a reality TV series shown on TLC. The premiere episode was shown in May 2009 and attracted lots of fans from all around the world. The series shows everyday life of Bill Klein and Jennifer Arnold who live with a very hard condition. Both of them suffer from skeletal dysplasia. They are no more than 4 feet tall. They decided to move to a new city and left New York after Jen finished her medical studies. 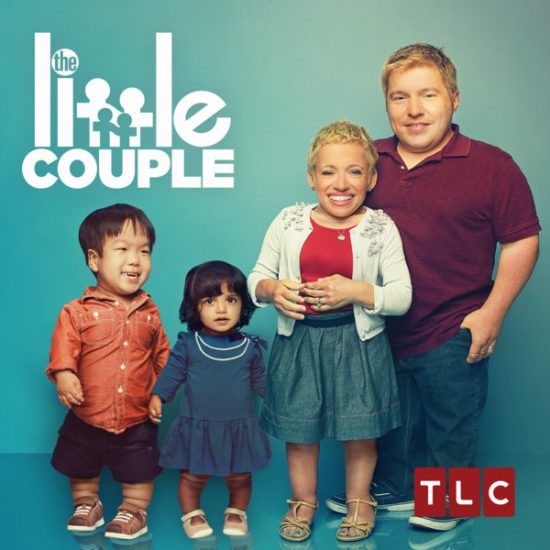 The eighth season of the show has finished broadcasting and fans from all countries can’t stop admiring this brave and persistent couple sharing their ups and downs in life.

Bill Klein and Jen Arnold are the participants of this project. They look like a usual, average couple. There’s just one thing that makes them different from the others – both of them are no more than 4 feet tall! "The Little Couple" follows the day-after-day life of this cute loving and caring couple as they get through all the good and bad moments of their everyday life struggles. They’ve already faced lots of troubles connected with the size of the average world surrounding them. they managed to move to a new city, got a house and created a family with kids!
Bill and Jen move to Houston, Texas. They live in a special customized building that fully satisfies all their needs, cause living in an average-sized world creates lots of problems for them. They are willing to get a child and make plans for the future trying to be successful in their careers. 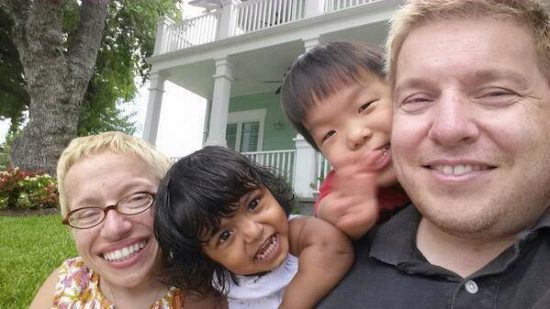 The original title of the show is Little People: Just Married. The first season appeared in May 2009. The second – in October 2009. In February 2010, the project was renewed for the third season. The fourth season came out in May 2011.
The fifth season starts in March 2012. In this part of the project Klein and Arnold have their dreams come true cause they get to their new dream house where every single piece of furniture and all the appliances and stuff is custom-built according to their needs. They move to a new place and start family business.
In March 2013 they adopt a Chinese child named Will. He’s also a dwarfism. In October 2013, they adopt a daughter named Zoey with the same condition as her parents. She is Indian.
The series returned in August 2013.

In December 2013, Arnold is diagnosed with cancer. It’s the fourth stage already and she got it because of her non-viable pregnancy in 2013. All her struggle was documented after her personal permission was given.
The sixth and the seventh season is about Zoey’s adoption. Arnold’s struggles and other vital moments in life of little people in the big world.

What about the ninth season?

The final episode of the 8th season has already been filmed and broadcast and the fans are wondering about the continuation. The producers keep silent, but Bill Klein recently made a post in his Facebook account finishing it with the words “until we meet again”. What could it mean, eh? Surf the net for teasers and keep your fingers crossed for that.