This show is well known to the Australian audience, as the broadcast is held on one of the channels of this country. It is a settler with the eleven seasons available on their full and the twelfth one broadcasted at the current moment. The fate of season 13 is yet to be decided.

Let’s see what the project presents itself. Well, The Block is a reality show broadcasted on Nine Network in Australia for many years. 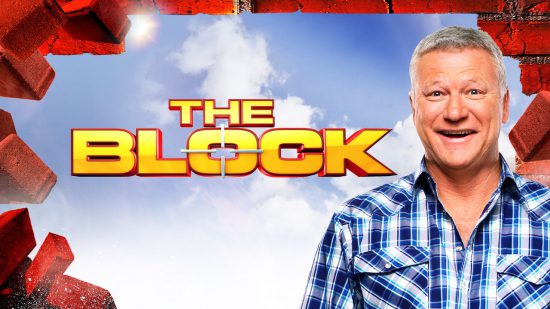 Serving as a competition show in its nature, the series is moving through its twelfth stage. The latest debut has been held in August 2016, thus, pretty recently.
There are three judges in the show named Neale Whitaker, Shaynna Blaze, and Darren Palmer and two hosts Scott Cam and challenge master Shelley Craft.

We would likely start describing the reality show concept with defining the main heroes of it. Well, here they are married couples who are eager to fulfill their cherished dream of possessing the houses they imagine as perfect in their minds.
They are challenged to renovate other houses and apartments in order to fulfill their dreams. The renovation is made by them and then they are resold at the auction. They may receive a good profit from the sale of the building if the job is well done. 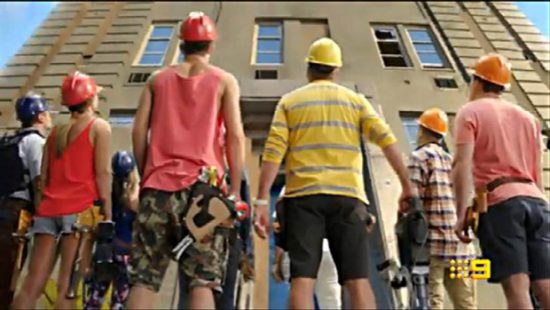 In the latest season, we have followed couples as they make transformations in a heritage-listed soap factory, a 1920s art deco building in Port Melbourne. Only twelve weeks are given to them to turn this historic building into well-designed and comfortable apartments.

Is the Success of the Story Retained?

Not of this sort actually, as the series experienced a considerable decline in ratings and this is not inspiring when raising the issue of the show future.
Season 10 was a crucial period for the competition show, as at that moment the ratings started declining. And now, it seems like impossible to stop this process at least for a bit. Thus, the winner of several Logie Awards is losing its popularity with each following season coming. Something should be made to save the story from cancellation but what specifically needs to be known.
As for the recent data from the release of season 12, the ratings remain low with viewership hardly reaching 1 million people.
One more important thing that should be noted is that season 12 is the only one in this year and there is no searching for reasons. The case is clear enough. 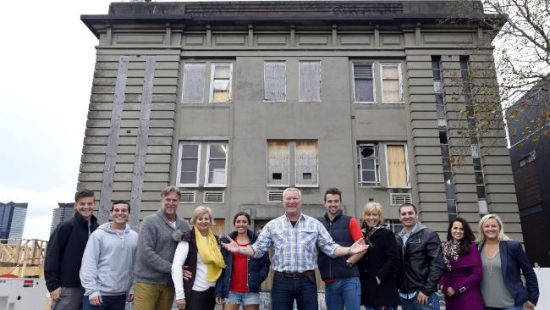 Regarding the Series Future

Some predictions concerning the series fate can be made but in fact, there is no essence in this. The chances of the renewal are low and the show is next door to cancellation, regretfully.
Well, it is possible that we will get to know that the season 13 will appear next year in the case the resumption is made. There is still a tiny hope for the revival before the developers do not announce the cancellation formally.
The Block season 12 release date is now August 21, 2016. We are left now to enjoy new episodes. Well, let’s follow them together.