Teen Mom 2 is a reality TV series created and released in the USA. It started in January of 2011. The release is carried out by MTV. The series revolves around Jenelle Evans, Chelsea DeBoer, Kailyn Lowry, and Leah Messer. These young women participate in the second season of 16 and Pregnant TV project. Teen Mom 2 follows the beginning of their motherhood. The show also concentrated on the events happening in their family and their romantic relationships. Season 7 started on the 21st of March 2016. Teen Mom 2 season 8 release date has already been announced; read further to when it will be released. 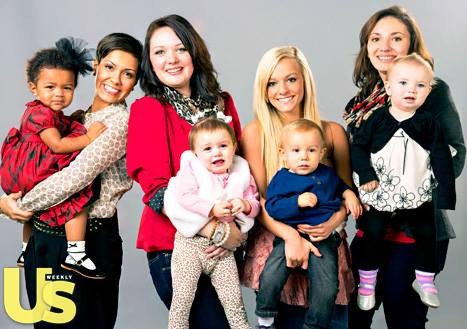 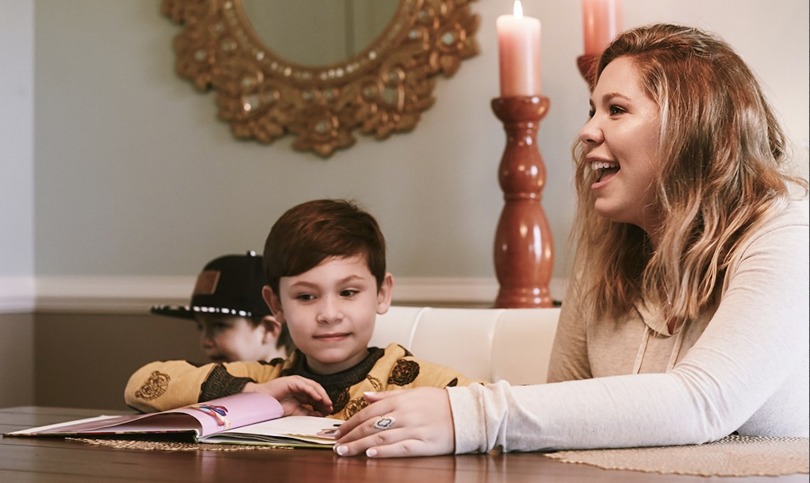 MTV has announced the 8th season release date. The show is planned to be released on the 2nd of January 2017.