Reality shows connected with one or another kind of skill are still gaining popularity on TV. One of such British programs, having a large audience, is “Tattoo Fixers”. The previous two seasons had a great success, and it’s already known that the show comes back for Series 3. The exact release date is not known yet, but the fans of the show around the whole world look forward to the continuation of this fascinating story about the art of the human body painting and hope for its soon returning on TV with new and extraordinary stories. 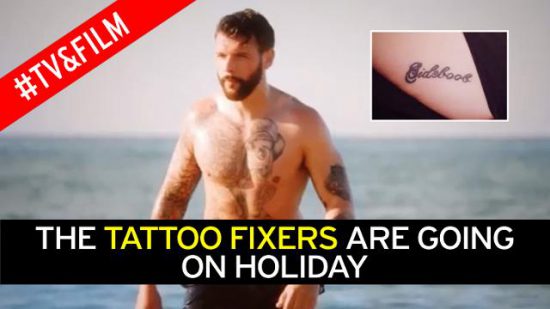 “Tattoo Fixers” is a UK program based on the elements of the real work of professional tattoo artists involved in reworking old and failed patterns on the body and turning them into real masterpieces. The first series appeared on TV channel E4 on June 23, 2015 and the second first aired on December 22, 2015. Studio Lambert has all the rights to the show, which is broadcasted not only in Europe, but also in the countries rather far from it, for example, in Australia. 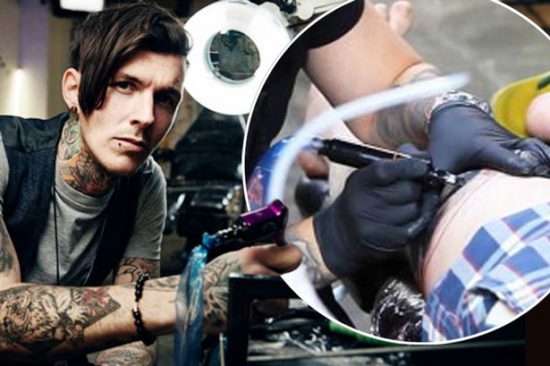 “Tattoo Fixers” is the program about three professional tattoo artists, correcting body-worn patterns of applied clients. In the third season of the show the main characters will be Alice Isabelle Perrin, who replaced Louisa Jayne “Lou” Blake Hopper, leaving the series after the second season, as well as Steven “Sketch” Reppin and James Michael “Jay” Hutton. All of these persons are well-known masters in the UK who used to work in different towns before the project, but they did the same thing. The participants, coming on the show, are delighted with the work of this trio: they are able to fix even the most horrible pictures on the body, which, according to the masters’ opinion, sometimes horrified even themselves. Among their clients there are people with a great variety of nonsense on the body: spelling mistakes, the names that are no longer relevant, and the people confess that most of these masterpieces were made under the influence of alcohol. 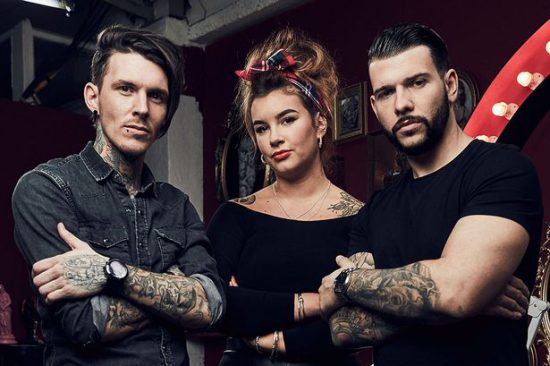