StarTalk is a program related to the list of settlers on the National Geographic channel. The series hails from the podcast of Neil Tyson under the same title. Once launched in spring 2015, the series obtained its expected success among watchers and kept delivering new episodes to us with regular intervals. The latest season release date is September 19, 2016.
The talk show is a feather in the cap of such producers as: 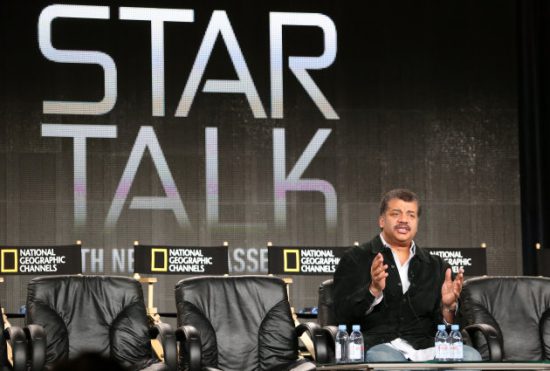 Every new episode comes to be divided into four sections with each one among them devoted to a special theme. They are Space, Planet Earth, Being Human, and Futures Imagined.
The narration is given in the format of panel discussions led by experts and stars. Neil deGrasse Tyson hosts the show inviting the cast composed of such celebrities as Mayim Byalik, Jimmy Carter, Philipe Petit, Dan Savage, Whoopi Goldberg, Bill Clinton, David Byrne, Susan Sarandon, and many others. Being an expert in astrophysics, Neil leads insightful talks and creates an atmosphere of easiness and fun at the same time.

Results From the Latest Broadcast

Delivering knowledge about modern science in an entertaining way is a great idea indeed. Tyson keeps unfolding it on screens for us. The latest season debut has not been peculiar for impressive viewership gathering only 0.2 million watchers with the each new episode release. 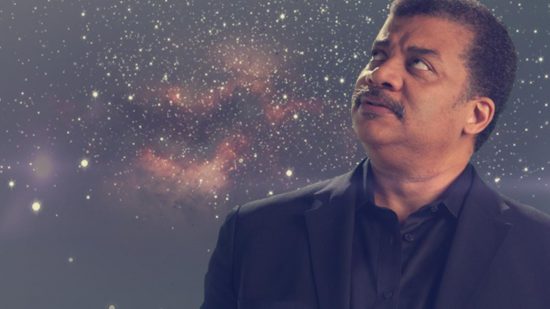 The scores on IMD and Rotten Tomatoes are more than just middling, constituting 7.9 out of 10 and 60% correspondingly. The reviews are favorable in the majority of cases. The decline in viewership is the only sad moment. Do you feel enthusiasm about this show or not? How do you evaluate chances of renewal personally? Share your thoughts in the comments below!

Will the Series be Renewed for the Fourth Season Premiere?

The fate of the project remains to be decided. The chances of renewal are still high. When can the fourth season air date be announced? Regretfully, the StarTalk season 4 release date is not near yet the resumption can be announced in the near future. You cannot just miss it! Stay tuned for it together with us!