So You Think You Can Dance is a reality dance competition TV series created and released in the USA. The release was carried out by Fox channel with the first season release date on the 20th of July 2005. It’s a part of the international franchise with the same title. The American version was created by the producers of American Idol show – Simon Fuller and Nigel Lythgoe. The production was carried out in collaboration with 19 Entertainment and Dick Clark Productions. So You Think You Can Dance season 14 release date hasn’t been announced yet and the producers are still planning the future of the show paying attention to the ratings and feedback from the viewers.

The first season release attracted more than 10 million viewers. When the first season wrapped up in summer, it turned out to be the best show on the channel. Except for the participants, (see the full list on the official page of the show) the cast also consists of the judges and the presenters. The first season was presented by Lauren Sánchez. Later he was replaced by Cat Deeley. 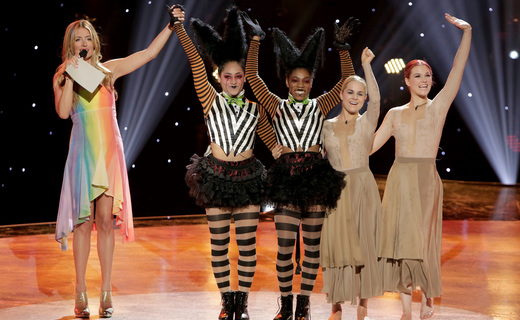 The format of the show is tiered. The dancers performing in various dance genres participate in the auditions. The open auditions are organized in the biggest American cities. The aim of the participants is to demonstrate their abilities, talents and possible potential. The auditions consist of several levels and the applicants move further through several rounds showing the way they can adapt to styles they’re not used to. In the end of every audition, a limited number of performers should be chosen. The finalists move to the main phase if the competition, where they perform solo dances, duets, and group dances. This process is filmed for television. In every new episode, they fight for audience’s votes combined with the opinions of judges. This way the winners advance to further steps of the competition. The number of finalists has been different throughout the project. Most of the time 20 performers were chosen. 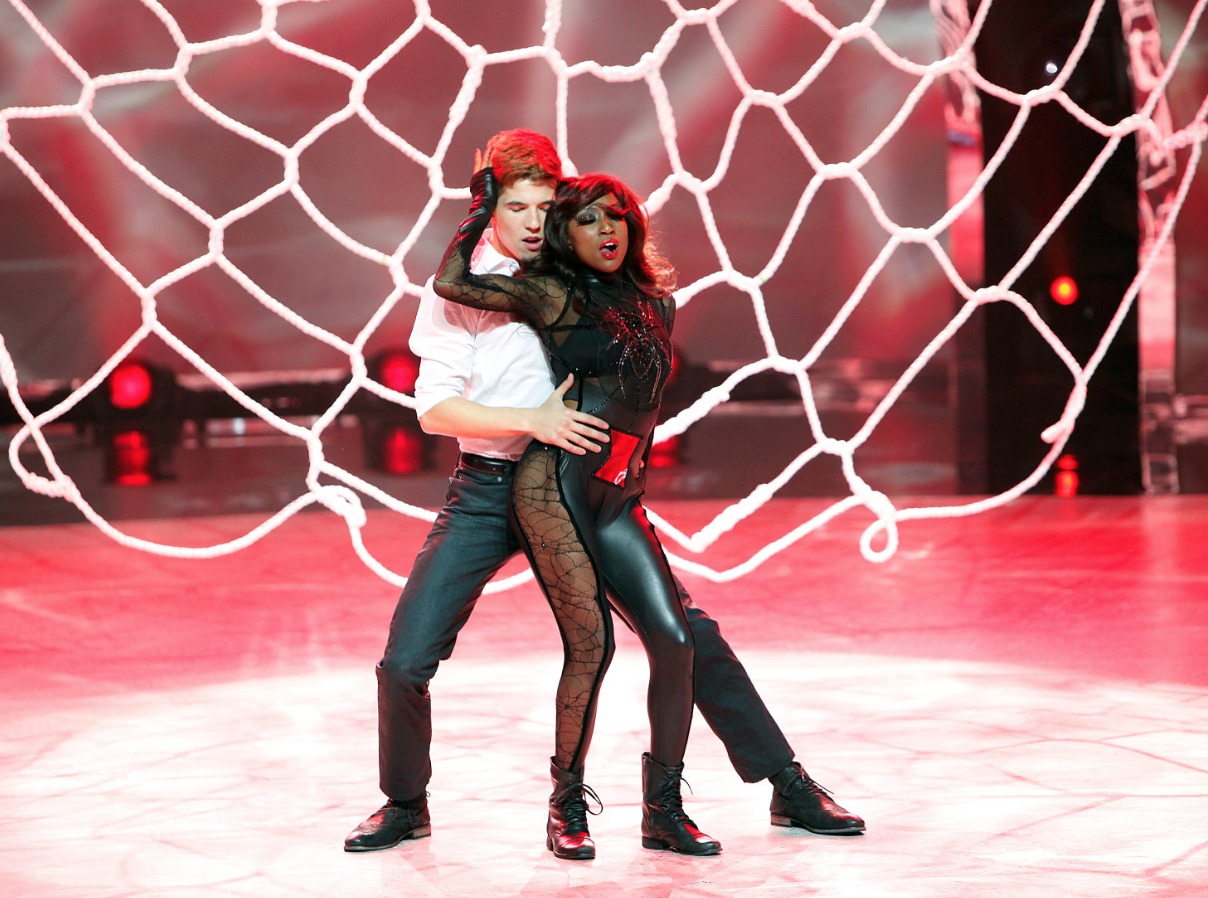 FOX channel prolonged So You Think You Can Dance for season 13 trying to focus on child performances. The format was drastically re-worked for no reason and it made the rating drop and the producers decided to leave this idea. 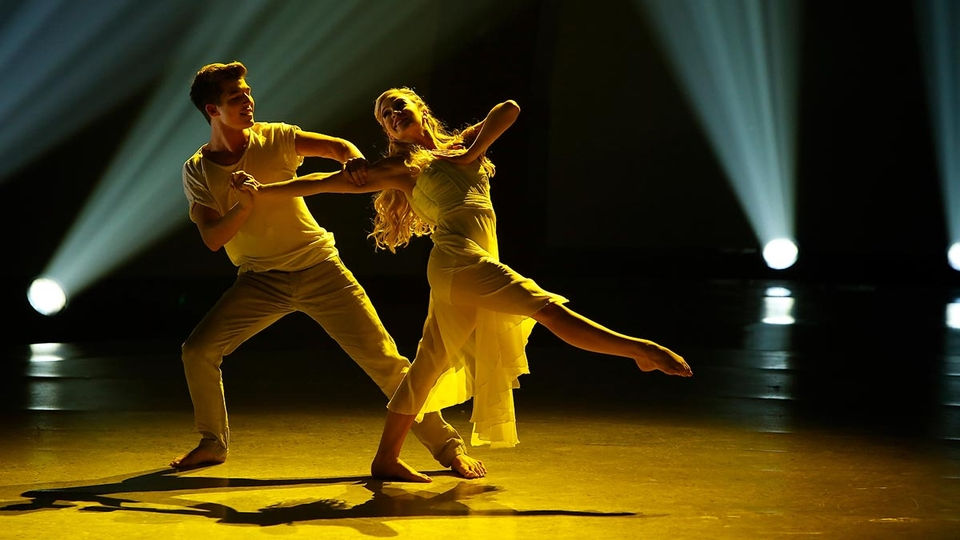 There’s no official info on the fate of season 14, but the announcement about season 13 was made in February of 2016. Probably, we should wait for about a couple of months before the producers decide what to do with the series in the future. We will announce the news when facts that are more official appear in the media.