Developed by Icon Film, Savage Kingdom is a docuseries that transports us to African places where various species of animals are leading their wildlife. The first season premiere is dated back to November 25, 2016. The so-closed debut means that nothing can be uttered as for Savage Kingdom season 2 release date.
Nat Geo Wild serves as a distributor. Harry Marshall, Laura Marshall, and Ashley Hoppin appear when it comes down to enlisting the cast of executives. 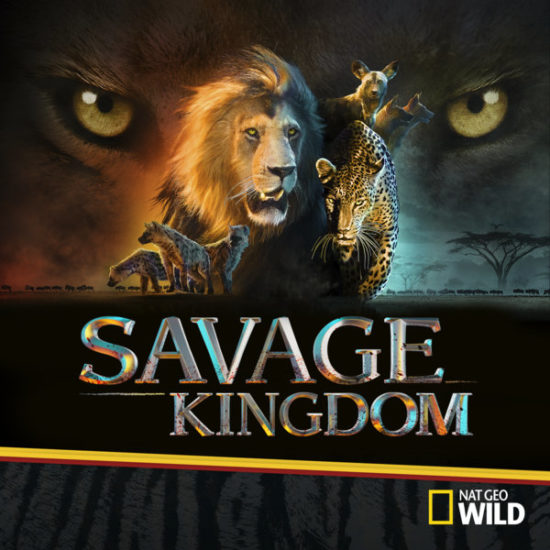 The show about animal life is a miniseries composed of three episodes with the volume of each part constituting the entire hour. Charles Dance serves as a narrator. Meanwhile, Brad Bestelink comes to the project as a nature cinematographer who opens the doors to the African wilderness in front of us.
The immediate territories for exploration are remote African regions where animals are suffering from a range of droughts. They should survive struggling for their life.
Lions, leopards, wild dogs, and hyenas are presented in this compelling mini-series. Who else? Surely, there are many others from the abundance on this wild show.
The creators themselves keep comparing this show about animals with the highly popular Game of Thrones. Why so? Despite the documentary genre of the story, much drama is involved there together with power struggles, betrayals, standoffs death, and even romance.

What are Chances of Season 2?

The narration is vivid, consequently, and this cannot but attract audiences. The viewership has been maintained on a similar level with the release of each new episode, constituting 0.3 million watchers. Have you followed the first season? What are your impressions? Is everything said above right?
Will the new season air date be exposed? How do you think? Let’s make some suggestions. With such rating, it is probable that the story would be continued sometime in the future. Surely, it is possible that the first season is created as a one-off event in the broadcast of the channel yet we hope, nevertheless, for the exposal of the new season release date. Follow us to be in the swim if you are also interested in this project!