The participants and main members of the cast in this British show are soldiers from former Special Forces. There are five of them on the show and their aim is to lead 30 other men through tests of their will and strength. But the most important thing they should bear is test of their psychological resilience. The narrator and the host of the project is Shaun Dooley. Get to the official Channel 4 webpage for more info on the cast and official third season release date news.

That’s a brutal and powerful show where recruits are put to test passing through selection process of SAS. 5 veterans re-create this selection process. The participants have to live in barracks in Wales. They experience psychological and physical difficulties undergoing deprivation of sleep, complex games and series of intellectual interrogations. 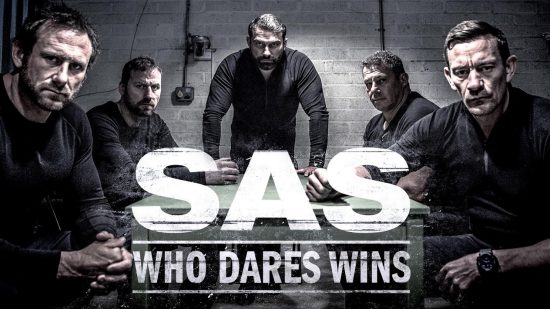 In every new episode, the participants pass through main steps:
Weakness. After this brutal stage, 10 out of 30 participants leave the project. The recruits are asked to pick out the weakest persons among them. After the voting two persons are chosen. They are given a chance to show up, because from the very beginning of the project they are appointed leaders. The participants also pass through numerous physical challenges. They pass through them again and again until five men leave voluntarily.
Fear. The main instructor plays mind games on the recruits checking their mental strength. Every recruit passes through an individual conversation.  Their performance is negatively evaluated. Recruits have to explain whether they have enough strength to keep it till the end.  If they decide to continue, they are tasked with another challenge – a backward dive off a cliff in the icy water. 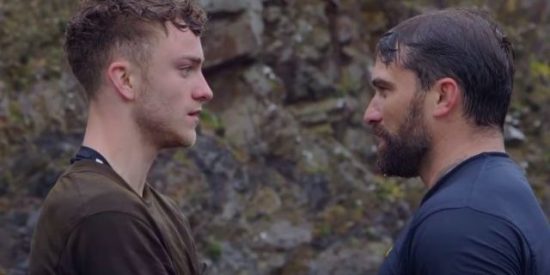 Survival. The biggest challenge. Escape mission making recruits able to avoid being captured by the enemy. The participants are split into two teams starting their mission at dusk. Their aim is to walk miles for about 9 hours.
Interrogation. The final stage – 24 hours of intense interrogation. The task is not to reveal the details of the given mission. The interrogations are intercepted with locking in cells and hooding in stressful positions. The state of fatigue is maintained by repetitive annoying music and other factors. No more than 10 per cent can get till the end.

Channel 4 gives no official info on the continuation of the project, but ratings and viewership are impressive all along with generally favorable reviews of the critics. If you want to know when SAS: Who Dares Wins will be continued, follow our updates.