The first season consisting of 8 episodes in total has already produced a first impression on the viewers and the critics. This American TV series is a sort of a reality show filmed on a hidden camera. That’s a new entertaining project with the first episode aired on the 17th of February 2015. The executive producer of this project is Ellen DeGeneres – a popular person at different American talk shows. Produced by Katalyst Media and A Very Good Production, the project turned out to be quite unusual and controversial.

Every 22 minutes episode of Repeat After Me is filmed with participation of different celebrities. The host and the presenter of the show is Wendi McLendon-Covey. He gives each of the celebrities a tiny remote earphone in order to communicate with them secretly. Through the earphone, the celebrity gets various instructions. The host asks them to interact with people on the street. Those who are filmed have no idea they’re participating in a TV show. 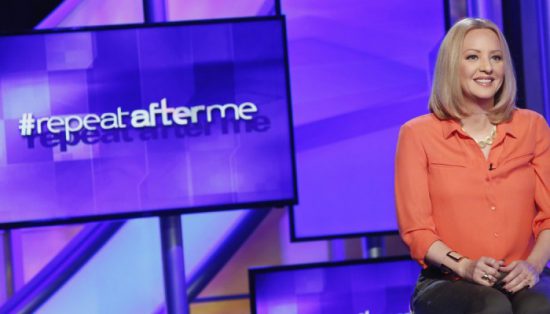 Well-known actors, singers and TV stars were invited in the show. The secon episode, for example, features Michael Bolton and Justin Bieber. The fourth one was filmed with the participation of Tim McGraw. Among other celebrities are Kristen Bell, Usher, Olivia Munn and Lauren Graham.

Unfortunately, according to IMDb resource, the viewers aren’t satisfied with the project. They don’t think it’s funny when someone does things that he’s told to do, the jokes don’t seem funny and rarely make you laugh. When people get to know that they’ve been filmed on a hidden camera, they feel even more confused than before. Besides, the hostess was called arrogant and annoying by most of the viewers. That’s why the plans for the future of this reality are quite vague. 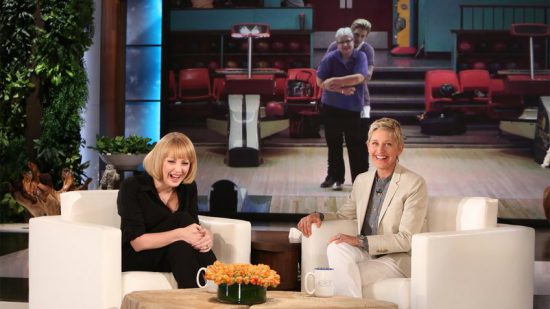 No news! The producers and the directors of the project say nothing about the continuation of the project. The show concluded on the 21st of April 2015. If you know more, share it with us down below.