Property Brothers is a reality TV series created and initially released in Canada. The release was carried out by Cineflix and W Network in Canada and by HGTV channel in the USA. The series follows the twin brothers named Jonathan and Drew Scott helping their customers buy and reconstruct their future dwellings. The first season release date is the 4th of January 2011. Property Brothers season 11 release date hasn’t been announced yet.

Every new episode starts with the brothers’ acquaintance with a potential homebuyer. The buyers share their wishes and comment on their budget. The aim of the brothers is to fix things up in order to renovate a dwelling into the home of dream. The potential buyers start with picking out the houses and when only two houses are left, the brothers decide which one to use as a base for further remodeling. Jonathan and Drew use computer technologies to create a visualized image of what the house will look like after redesigning. 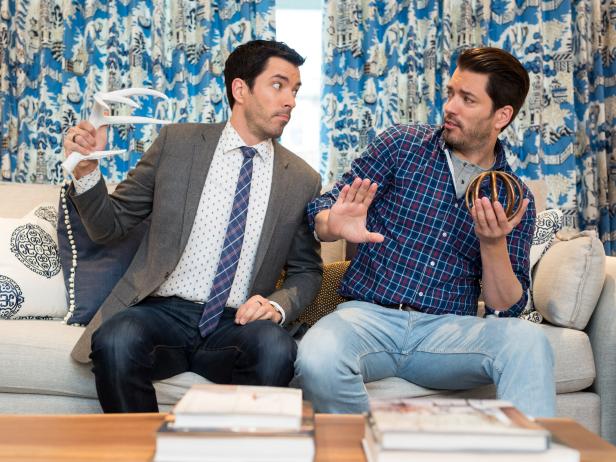 The brothers work together with three teams of experienced professionals and their task is to finish with the remodeling in 4–7 weeks. They work with real buyers who pay for the remodeling themselves. However, the producers are ready to give about $20,000 for the furnishing if it’s really necessary.

Season one was filmed in Toronto, Canada. Season 3 was filmed in Austin, Texas for the first half and in Canada for the second half. The brothers got back to Vancouver for the filming in 2013. In 2014, some of the episodes were filmed in Atlanta, Georgia. In 2015, the filming was pushed to Westchester County, New York. 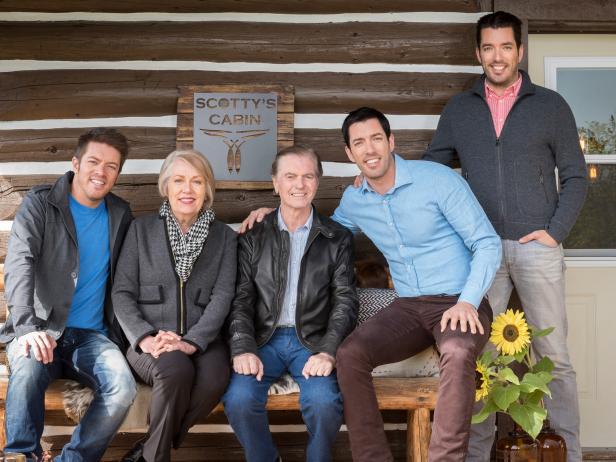 Jonathan Scott is an experienced contractor, and his brother, Drew Scott, is a well-known real estate agent. They’ve got 15 years of experience in the business. They are the founders of Scott Real Estate, Inc. The brothers deal with both residential and commercial designs.

Drew and Jonathan became interested in renovation of dwellings when they were teens. When they were 18, they purchased a house they planned to renovate. After the work was finished, they managed to sell it successfully and get about $50,000 profit. It happened when they were studying in the university. 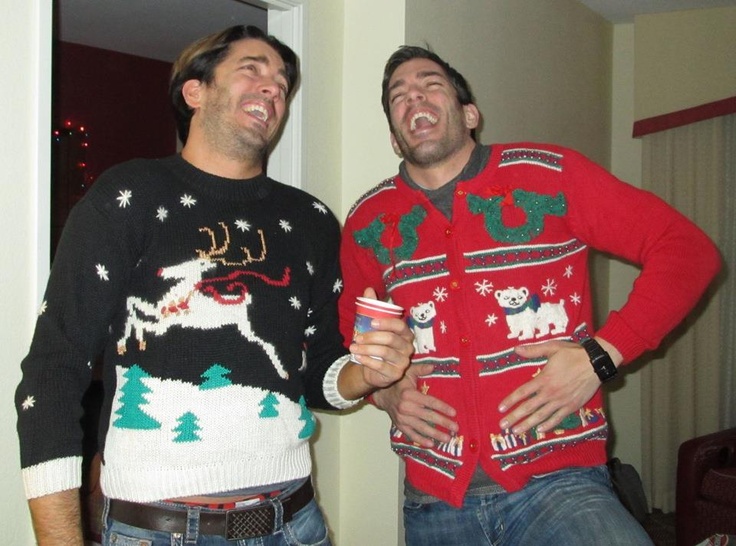 Before they chose the profession connected with real estate business, they had tried themselves in acting. Jonathan and Drew participated in the filming of Breaker High Canadian TV project. Drew participated in the filming of Smallville and Jonathan had a role in X-Files series. Eventually, the brothers went back to studying design and construction and managed to develop their business to the extent that it became possible to start a personal reality TV project.

There’s no relevant information about when HGTV will continue airing Property Brothers in its eleventh installment. We will notify you as soon as we get more news about the show.