Project Runway: Junior is a reality TV series created and released in the USA. The release was carried out by Lifetime channel with the first season release date on the 12th of November 2015. The series was created as a spin-off of Project Runway reality competition series released on the same channel. Every new episode of the show concentrates on 12 teens designing their own clothing according to the given tasks. The age of the participants ranges from 13 to 17. Tim Gunn says that these participants are kids grown up watching the original version of Project Runway. Project Runway: Junior season 3 release date is unknown yet. The series is in its second installment now.

The cast of the show includes co-hosts named Tim Gunn and Hannah Jeter. Besides, Gunn acts as a mentor for the young designers in the workroom. He also has a chance to get one of the eliminated participants back to the show one time a season. The cast also includes the Judges panel consisting of Christian Siriano, a fashion designer; Kelly Osbourne, a fashion critic and designer; and Aya Kanai, Cosmopolitan and Seventeen fashion director. 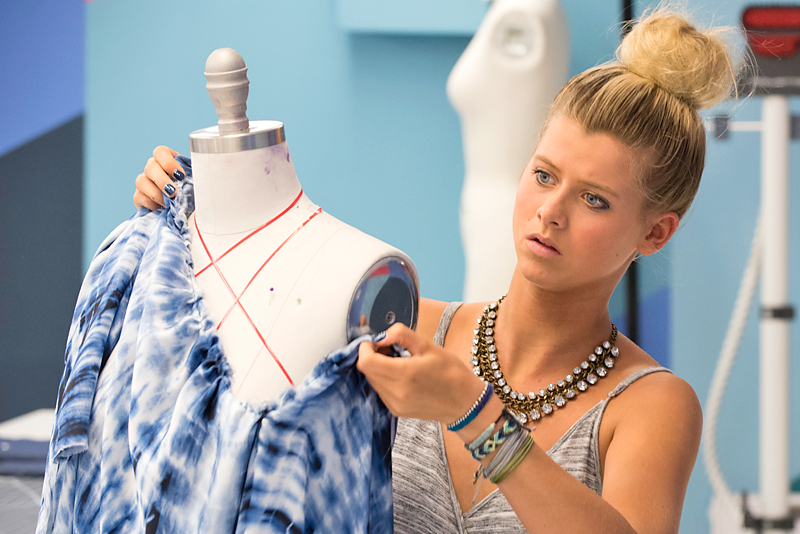 The participants of Project Runway: Junior pass through a number of challenges and competitions ending with the elimination of the weakest participant. The winner of the reality contest series will get a scholarship to FIDM together with a personalized sewing studio. Besides, the winner will be presented with the best sewing machine, and a $25,000 money prize for the launch of the personal clothing line. 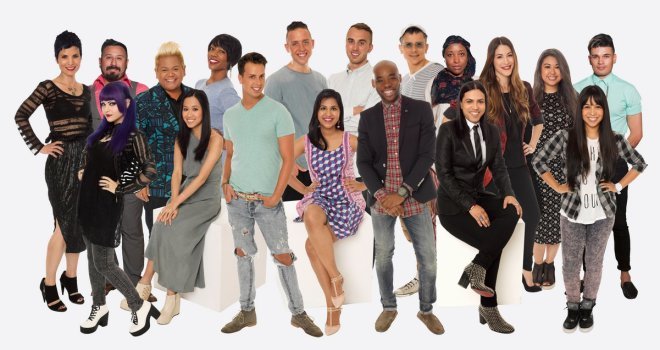 The Junior version is almost a full re-creation of Project Runway original series for adults. Challenges are as difficult for teens as for the experienced designers. The challenges included creating a garment from car wash items. One of the steps in the competition was introduced by Michelle Obama. Project Runway: Junior is a perfect chance for young talented teens to develop their professional future on their own. However, it’s not going to be easy. 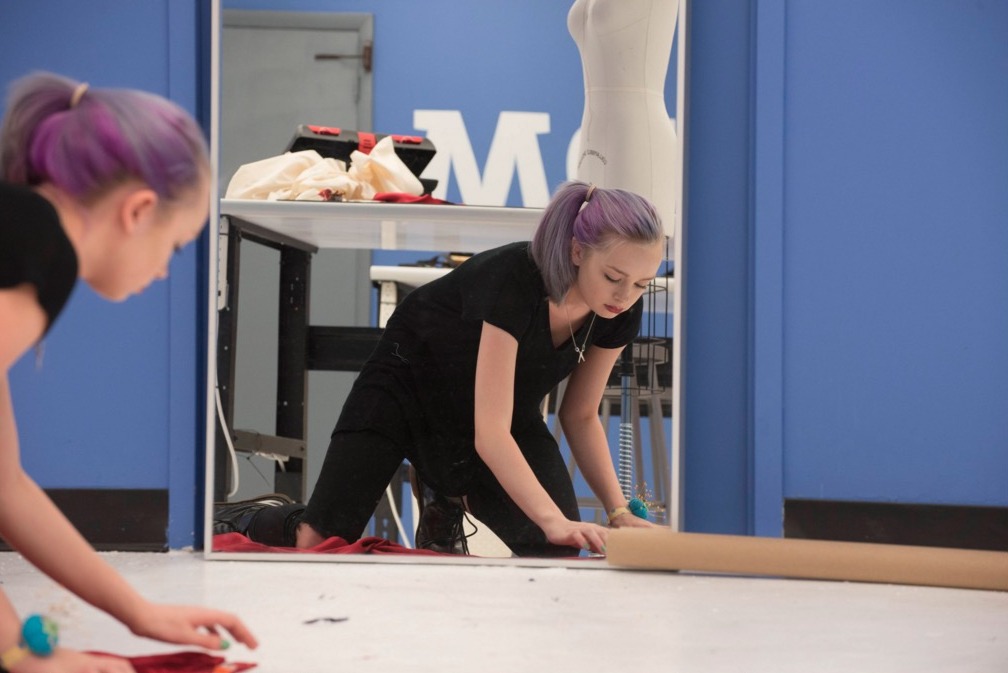 Season 3 of Project Runway: Junior hasn’t been announced yet, because it’s, probably, too early. The series is in it’s second season at present. When more info appears in the media, you’ll be notified at once. Don’t forget to subscribe and add your opinion in the comments down below. Are you willing to continue watching the show in its third installment?