Thirteen designers from the previous seasons of Project Runway participate in the filming of Project Runway All Stars. In every new episode, they have to perform new tasks and get through various challenges. They continue building their way up to further success creating pieces of clothing according to the chosen task under the control of celebrity hosts. The panel of judges is made up of Alyssa Milano, Isaac Mizrahi, and Georgina Chapman. The new feature added to the show is judging the works of the participants without knowing who is the author of the garment they see. Zanna Roberts Rassi returns acts as the mentor for the designers. 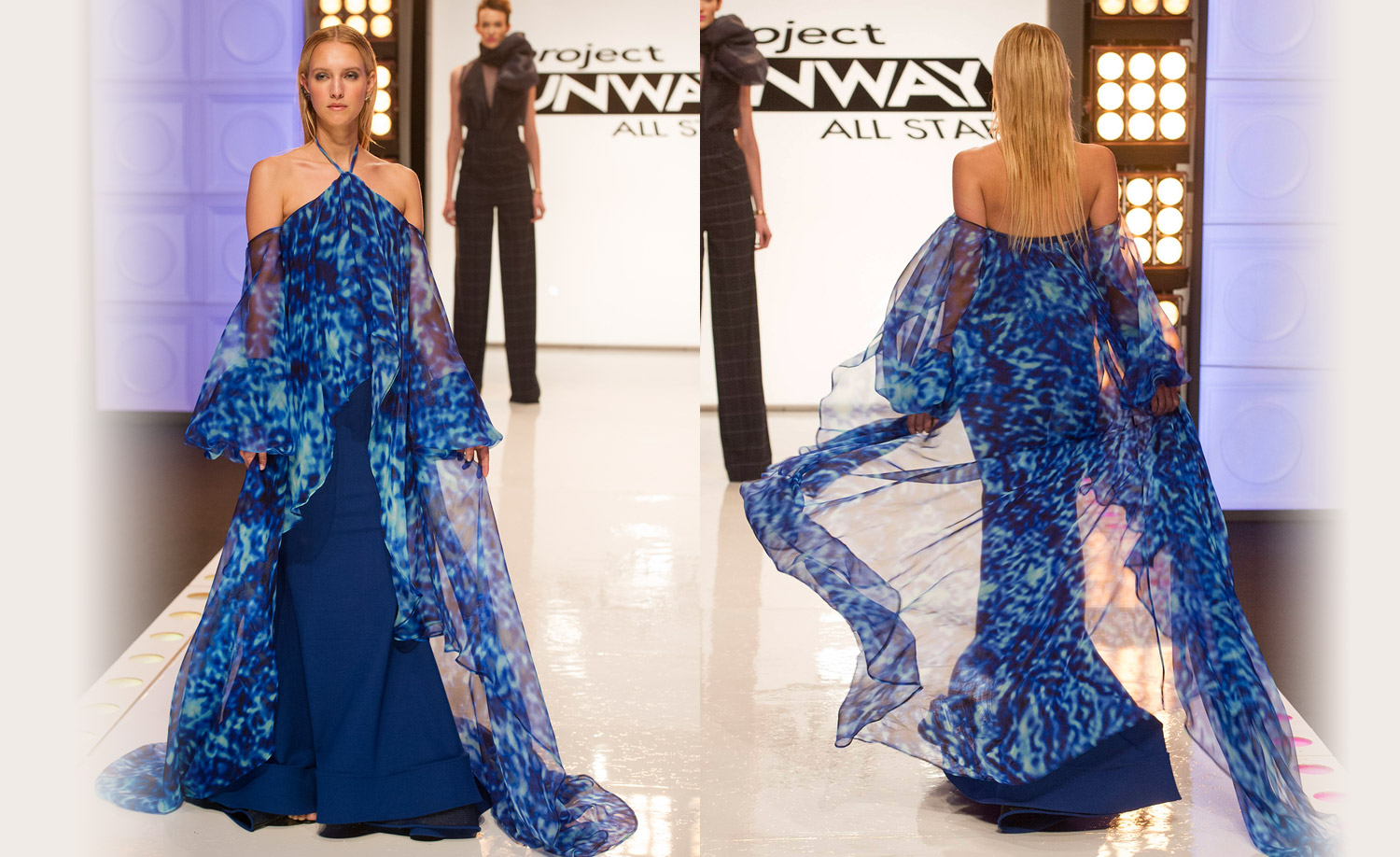 The one who gets to the tops and becomes the winner of Project Runway All Stars will be presented with an opportunity to create a Chinese Laundry capsule collection and personal designs of jewelry for Baublebar.com. Besides, the winner gets a chance to be published in Marie Claire magazine for a year. The winner will also be presented with a professionally equipped sewing studio with an impressive cash prize of $100,000. The prize is destined to help the designer develop his or her personal clothing line.

The first season was made up of 12 episodes lasting for one hour each. The series was filmed with the participation of 13 designers. It was released on the 5th of January 2012. The series was presented by Angela Lindvall. The panel of judges was made up of Isaac Mizrahi and Georgina Chapman. Mondo Guerra was the winner. 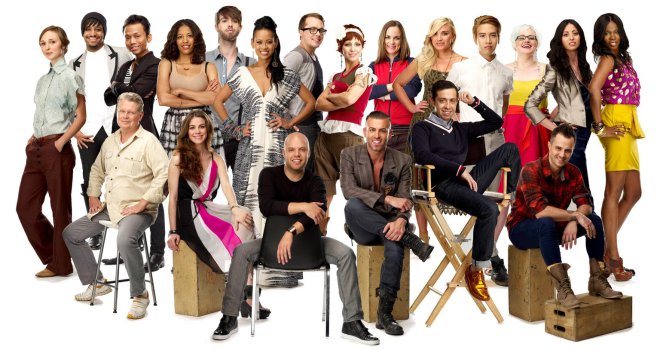 Was released on the 25th of October 2012. Angela Lindvall was replaced by Carolyn Murphy to present the series. The panel of judges was the same. Anthony Ryan Auld became the winner out of the 13 contestants.

Alyssa Milano hosted the season. Isaac Mizrahi and Georgina Chapman were the judges. Zanna Roberts joined the cast to be the designers’ mentor. The third season was released on the 24th of October 2013. There were 11 participants and Seth Aaron Henderson won.

Season 4 was also presented by Milano. A guest judge was invited. It was Nicole Polizzi. The series was released on the 30th of October 2014. Dmitry Sholokhov became the winner out of 14 participants. 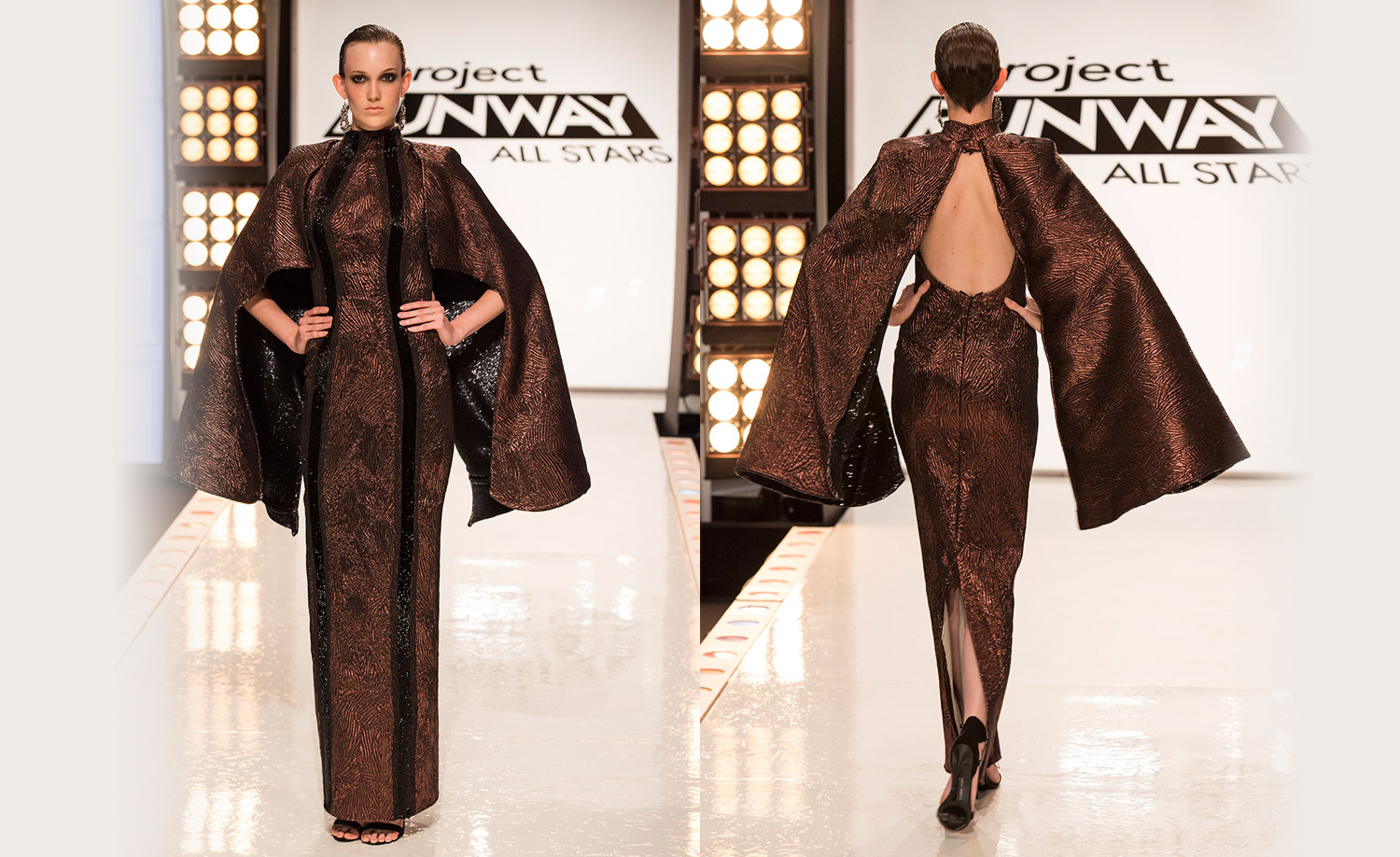 Was released in early 2016. Alyssa Milano presented the series with Isaac Mizrahi, Georgina Chapman and Zanna Roberts Rassi in the panel of judges. Dom Streater was the winner out of the 13 participants.

In May of 2016, Lifetime channel made the official renewal of the show for two seasons more. The show will last for seasons 6 and 7. When more info appears about the dates further releases, you’ll be notified.