The developers of Preachers of L.A. have given a chance to another spin-off titled Preachers of Detroit that now consists of only one season and is waiting for the announcement of the second one.

Making a sketch of the project

If you are the follower of the Oxygen channel, you should be aware of the existence of the franchise under the title “Preachers of L.A.” that have given birth already to a number of spin-offs with one of them being referred to as “Preachers of Detroit”. As you have already guessed, the action of the reality show is held in Detroit. The series under discussion delivers to the watchers a frank view into the personal as well as professional lives of seven Detroit pastors. 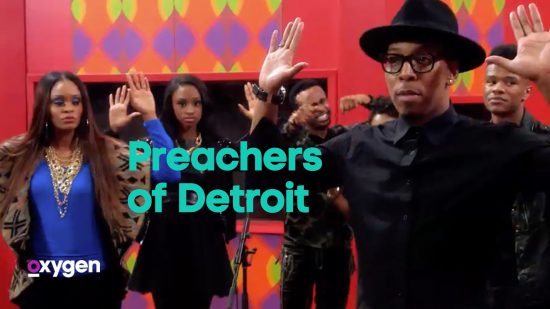 This series is reckoned to be a successful attempt of Oxygen network to rebrand “Very Real” pursuing to increase its popularity among younger viewers.
Other spin-offs of the franchise including New York, Atlanta, and Dallas editions are also underway now. The first season of this given project debuted on Oxygen at the start of 2015.

What is the idea of the franchise?

As the producers promised, the new version of the franchise focused on the most poignant issues connected to the family values, friendship, and faith. The participants of the show, specifically the seven male and female preachers are to share the events of their lives with all of us. All their triumphs, as well as falls, are shown on the background of Detroit, Michigan. 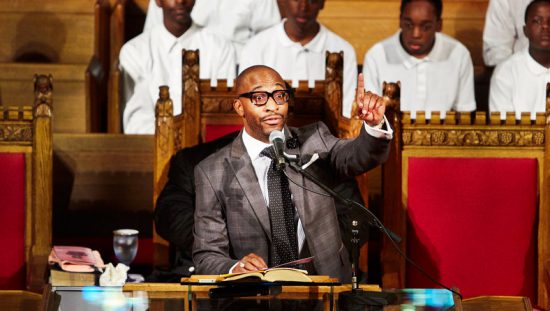 And now we should mention these very pastors. So they are as it follows: Pastor Don Shelby of Burning Bush International Ministries in Ypsilanti; Evangelist Dorinda Clark-Cole, a member of the Grammy-winning gospel group the Clark Sisters; Detroit-trained Pastor Tim Alden of the City of Praise Christian Church in Los Angeles; Bishop Charles Ellis of Greater Grace Temple; Pastor David Bullock of Greater St. Matthew Baptist Church; Bishop-elect Clarence Langston of the Word in Action Christian Center; and Bishop Corletta Vaughn of Go Tell It Ministry.

As for the ratings

As the Oxygen channel is not so much viewed network, the figure that we are going to mention can be perceived as a sufficient rating number in order to develop the project for the several following years. So the Preachers of Detroit project is garnering about 1 million of people in front of screens each time the new episode appears. 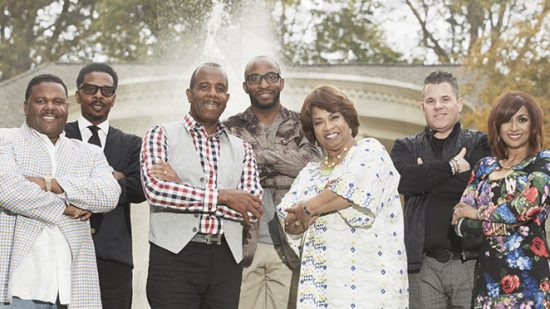 As for the present state of events that are taking place, the series is so far on the edge of being either revived or canceled. Considering rather average yet sufficient ratings, the announcement about resumption should appear in the near future as well as the Preachers of Detroit season 2 release date.
But will the developers make a decision in favor of continuation? We have no answer to this question in fact before the situation is clarified. So keep abreast of the situation, as being attentive now is the guarantee of obtaining news timely and at first hand.