That’s  British TV project hosted by Paul O’Grady. The show received numerous awards and enjoys stable viewership and positive reviews both from the critics and from the audience. It consists of half hour episodes plus Christmas special episodes lasting for one hour each.

The show is created in collaboration with Battersea Dogs & Cats Home – an organization helping dogs and cats to recover and find their new homes. They rehome cats and dogs in order to make some changes in the social attitude to pets in general. Every year they manage to help over 8 thousand of cats and dogs. The host of the show and the comedian named Paul O’Grady is truly fond of dogs. Together with the staff of Battersea and the cast of the project, he participates in Battersea’s affairs connected with unlucky pets looking for a new home where they will be properly taken care of and loved in return. 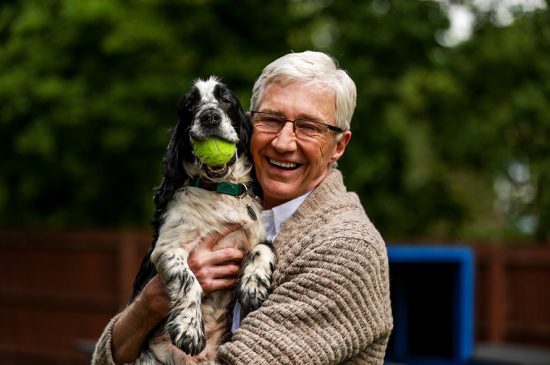 In every new episode of  the show, Paul, the presenter of the project, meets with Battersea staff members. He discusses the fate of dogs, the way they’re going to be taken care of and more. He spends much time with Shaun Opperman – the head vet and Ali Taylor dealing with canine training. What is the most important, Paul meets several former stray dogs that recently got to Battersea. They became stray because their owners couldn’t take care of them any longer. The show follows everyday progress of the dog and the way it starts a new life in a new home.
O’Grady had been dreaming about such a project for years. It turned out that his enthusiasm surprised everyone around him except for himself. From the beginning, the show was planned to be a short set of episodes filmed for six days at Battersea’s. However, O’Grady volunteered to stay there for six months and the show became a real hit. In the final episode of the first season, O’Grady received an invitation to for the post of Battersea ambassador. 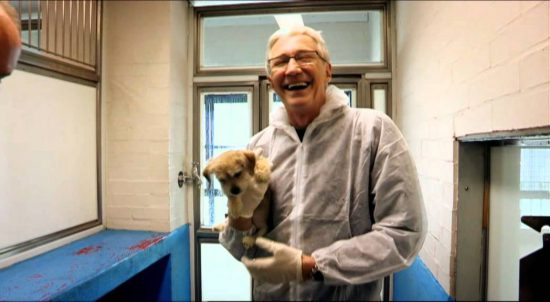 The production matters are carried out by Shiver Productions with the first season air date in the beginning of autumn 2012. Scroll down further for info on the 6th season release date.

The last episode of the fifth season was released on the 27th of October 2016. A Christmas Special episode was released on the 25th of December. Paul O’Grady: For the Love of Dogs is one of the most popular projects on ITV channel. However, season 6 is yet to be scheduled for more touching episodes to be released in 2016. If you’re willing to know when the upcoming season is planned to be released, follow our updates.