The action of the show revolves around Nick Groff, an experienced investigator of paranormal activities. His main aim is to find something brand new and absolutely unpredictable in the world of paranormal phenomena. He works in collaboration with another investigator named Katrina Weidman. Their task is to spend 72 hours locked in a location that is believed to be haunted. A number of locations shown in the series has never been filmed for the TV screen before. The hosts are sure that the more they spend with the paranormal, the more new mysterious facts they can get. 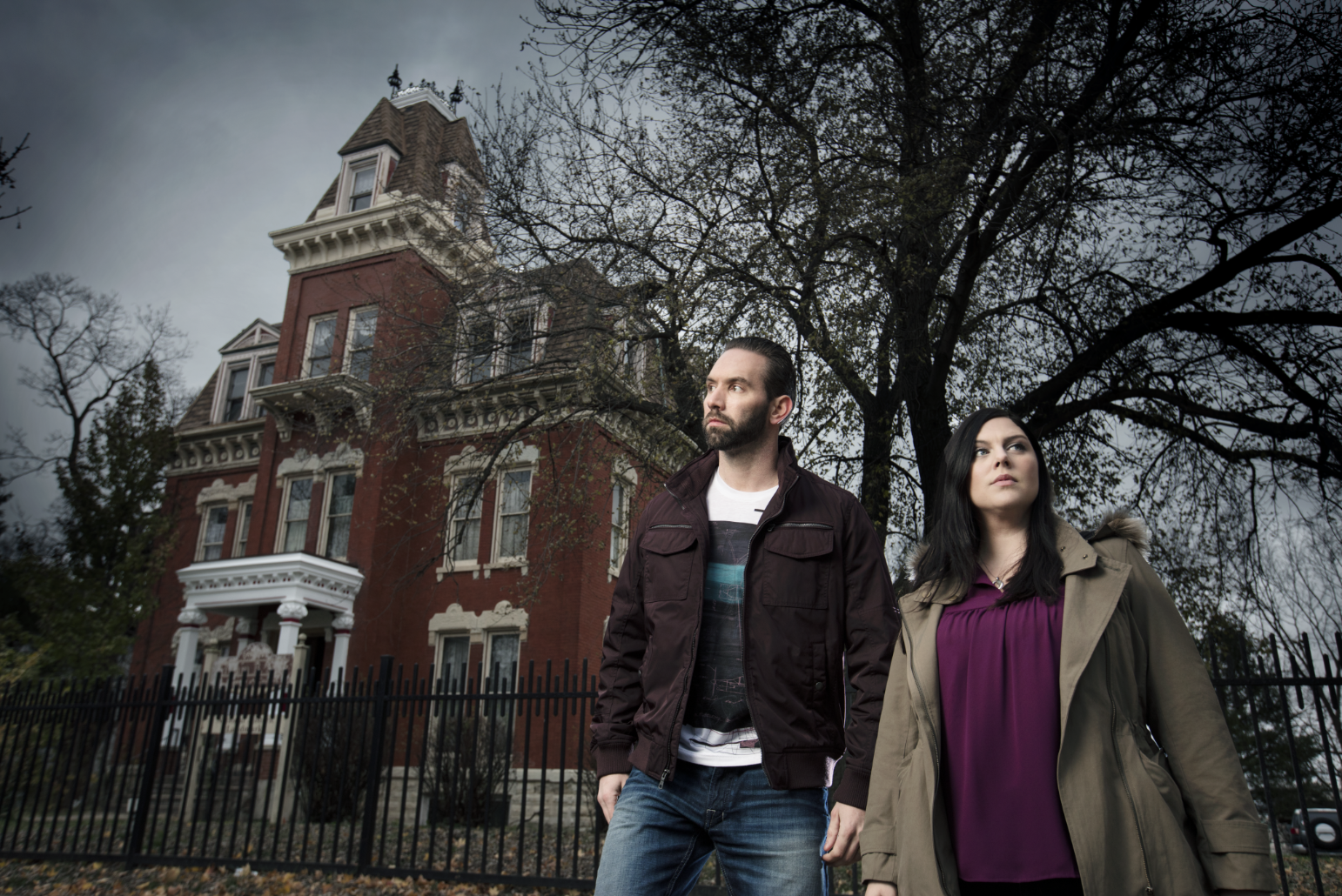 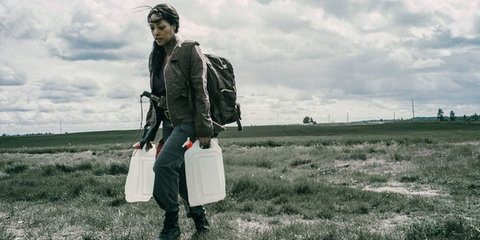 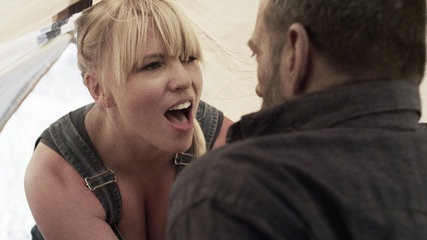 It’s just round the corner! Paranormal Lockdown 2nd season release date is the 16th of December 2016. We will inform you when we find more about this project from the official resources of the channel.