The rating figures received from the release of the pioneer chapter of Paradise Run are so inspiring that we have nothing to expect but the next installment that will come out next February according to suppositions.

When clarifying all the moments about Paradise Run, we are destined to define that the series is a competition show, as you have already guessed. Well, that is not a surprise for you. 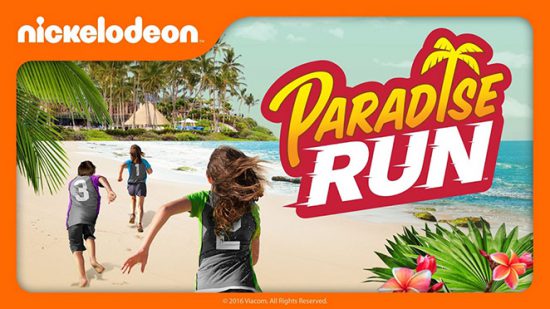 The series is new and involves children competing and taking part in various adventures. Having premiered in February 2016 with 12 half-hour episodes, the series is practically ready to appear again next year. Daniella Monet gives the presentation. The show is produced by two companies – Nickelodeon Productions and Stone Stanley Entertainment. Meanwhile, the graphical aspect is possible thanks to Coat of Arms.

The contestants of this show face special mental, as well as physical challenges. They compete being divided into teams. Herewith, the teamwork skills are put to test also.
Pursuing to provide you with some specifics, we should acknowledge you that there are three teams of two children on the show. All of them are struggling for the tropical vacation grand prize.
It was so pleasant on a cold February evening to taste the warm atmosphere of summer, as children get engaged in the intense obstacle courses, water-based adventures in a beautiful lagoon, waterslides, waterfalls, racing across sandy beaches. They compete and have fun at the same time. What can be better for a young girl or a boy?

With Regard to Ratings 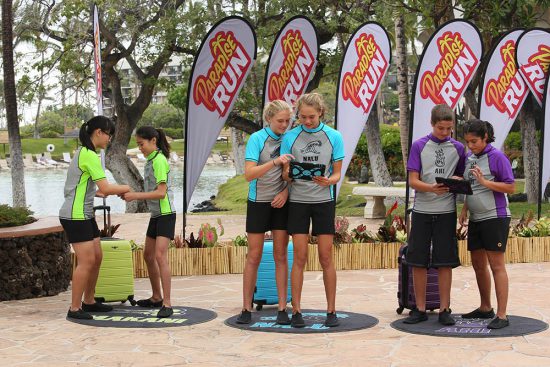 The series viewership during the release of the freshman installment constituted 1.2 million people average. This number can prevent us from thinking of such sad thing as cancellation, for instance. The competition is new yet due to its great idea to involve children in marvelous games, it can be turned into one of the flagships on Nickelodeon. There are not so many programs of the familiar type all over the globe and this means that the chances of the future renewal are high, indeed.

This spring, the new auditions have been arranged in order to choose children as the future contestants in the second cycle of episodes of the competition show. The actions in the future parts will take place on the Big Island of Hawaii. The concept of the game is expected to be the same as in the pioneer season. And in fact, so far, nothing can be changed greatly in the rules, as the show is still fresh.
The castings and the filming are over. We can only wait for the appearance of the Paradise Run season 2 release date now if to suppose that the premiere should be planned for February 2017. Winter 2017 is coming. So, be ready to receive breaking news.
Have you watched this project together with your children? Does it strike a deep chord in your heart? Share your impressions with us in the commentaries below!