Every kitchen competition gets fierce with Pete Evans and Manu Feildel as the main members of the cast hosting one of the most popular and one of the most dramatic Australian cooking programs called My Kitchen Rules. Twelve teams of non-professional cooks and experienced chefs battle to get $250,000 in a hot cooking TV competition.

Twelve teams start the competition. They are divided into two groups of six teams each. After a couple of first challenges, a new group consisting of 6 teams is added for the secret round. This makes a total of 18 teams participating in the show. 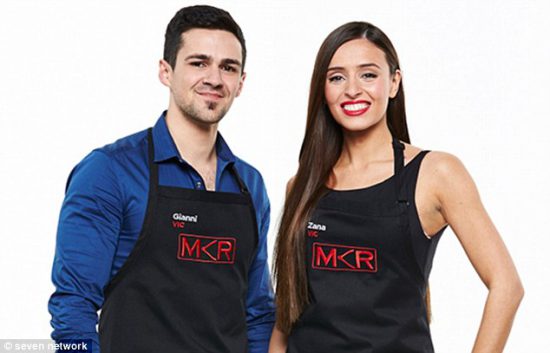 That’s a so called “sudden death” format. Three-course meal is prepared by three teams and the team that doesn’t manage to fulfill this task is immediately eliminated. Those who passed the previous step participate in a cook-off challenge with further elimination.
After the cook-off, the remaining six teams enter the quarterfinals. Losing teams get eliminated in each of the quarterfinals. Team with the highest scoring goes straight to the grand final. Two teams remained participate in the semifinal.

Every episode of the project films a day of cooking and serving a three-course meal. After the meals are served to the judges, each judge rates each the courses separately. They create a general score. The team with the lowest score falls under the risks of elimination. 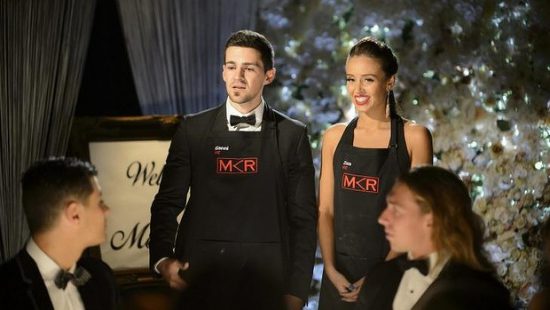 The contestants usually cook in their kitchens. However, it’s not obligatory – they are allowed to do that at their friends and relatives’ homes.
In seasons 6 and 7, after the completion of basic rounds, a secret round starts.