The Bravo channel is yet to announce the Mother Funders future. The release of the freshman season was finished far long ago in 2015. Since then, no news has come off for us. What can we hope for? What are the predictions? Is the cancellation much more probable? In any case, until it is not announced, there is a hope for renewal, at least a tiny one.

The series under discussion is a reality show that chronicles the lives of women united by the work in a Parent Teacher Organization, as they try to raise money to invest it in their local school. 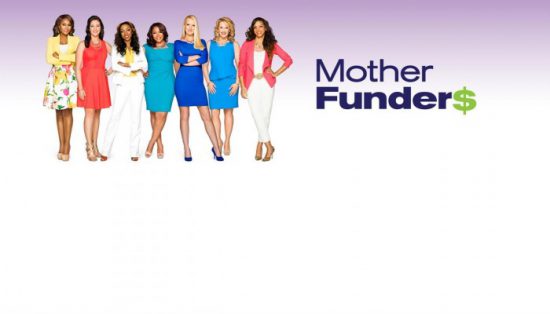 The first season of the series premiered yet in June 2015 following a 30-minute preview special in May. Since then, nothing has been heard in terms of the future launches. The broadcast was held, by the way, on the Bravo channel.

What is the Focus?

The small town in Georgia called Locust Grove lacks in elementary education. The series follows charming ladies, mothers, as they try to make money and make investments in their children’s best education.
Together they form Parent Teacher Organization or shortly as PTO. Carla Stephens is the leader of this undertaking. She keeps a watchful eye on how her colleagues work in favor of this true corporation. These beautiful ladies are named Shayzon Prince, Robin Dyke, Amber Bryant, Amber Coulter, Shana Koorse, and LaShon Thompson. 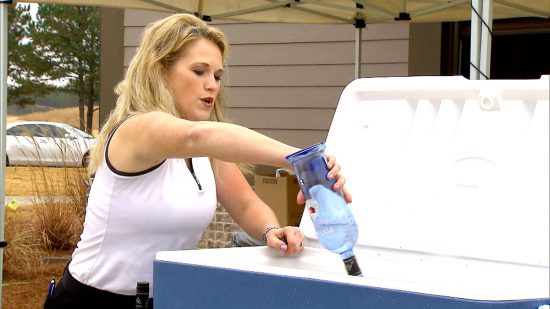 Their purpose is to earn $100 000 and invest this sum of money in school. The challenge is sufficiently hard for coping with it.
In what way have they raised this sum? They hold fundraisers, black tie events, as well as pajama parties. What more? To what extents are they ready to go when tracing their purpose?

How has the Series Been Appreciated?

This show cannot run without a considerable portion of drama in it. The colliding of worlds of these marvelous female personalities cannot but attract the audience attention. All feelings are shown here in full. Their visions of the situation do not coincide much often and this leads to tantrums. Some members leave the corporation far earlier than the goal of the undertaking is achieved.
The eight available episodes have gathered the score of 6.2 points out of 10 on IMDb. The reviewers, meanwhile, do not hold a favorable opinion. Nevertheless, there is still enough material for the following seasons and the revival can be in the cards, consequently. 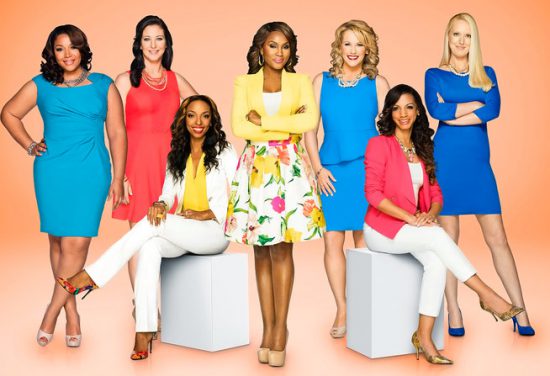 We are left in the cold now, as the revival for the sophomore installment has not been confirmed by the developers yet. What can we hope for? In fact, chances of either renewal or cancellation are equal and there is no predicting the future of the show. We should just monitor the situation until any kind of the announcement is made no matter what it is going to be.
Stay tuned in the case the renewal is declared and the Mother Funders season 2 release date is revealed. Keep your chin up, as there is always a place for a hope in our hearts.