That’s probably one of the strangest and unpredictable show types on TV. It’s got very mixed reviews and nevertheless, it’s truly thought provoking with all those moral issues aroused in the series. A monster in the family is the one who does terrible things. Monster in My Family concentrates on the families of serial killers. The families, that have to bear the burden of having a murderer in the family. They tell their stories and meet with the victims’ families to ask for forgiveness. Produced by Morningstar Entertainment. The show is hosted by Melissa Moore.

Melissa Moore has also passed through tragic experience. Her father is Keith Hunter Jesperson. For those who don’t know, this criminal aster mind was nicknamed "Happy Face Killer", a serial killer. Melissa shares what she knows about his story revealing most shocking details in the very first episode of Monster in My Family broadcast on the 1st of July 2015. She tells about her childhood, relationships with her father and how she got to know about all of his terrific crimes. 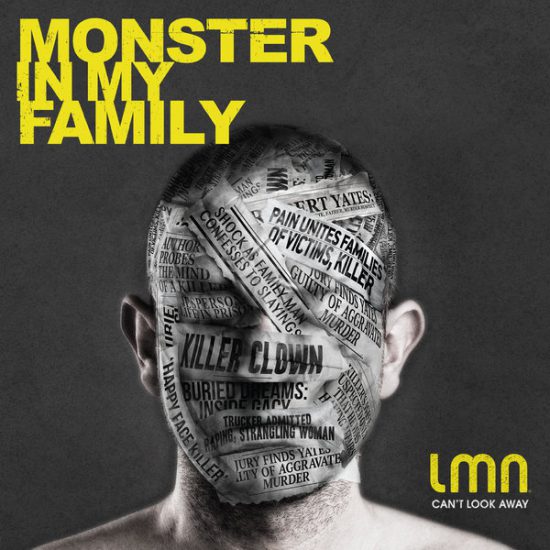 The show can be quite irritating for some of the viewers. You’ll get to know: 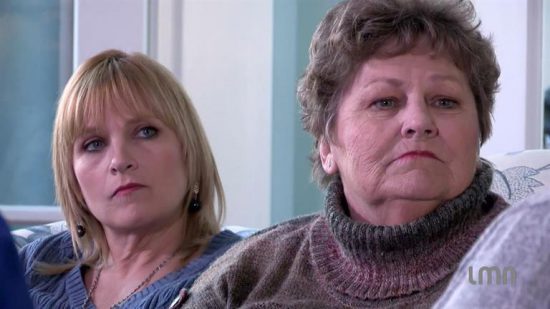 The show features such names of notorious killers as John Wayne Gacy, Bobby Joe Long, John Allen Muhammad, Dale Hausner and Robert Yates. The stories are shown through eyes of their closest relatives, their memories, fears, sad experiences and shocks. The bravest members of the killers’ families turn to the victims’ relatives to ask for forgiveness.

The producers are yet to decide whether to continue the series or not. Monster in My Family received stable viewership, but mixed critics’ reviews due to the moral issues revealed by the project. The first season started on the 1st of July 2015. There was no official announcement on the renewal of it for the second one.