Million Dollar Listing New York is a reality TV series created and released in the USA. The release was carried out by Bravo with the first season release date on the 7th of March 2012. The series was created as a spin-off of Million Dollar Listing Los Angeles. The action revolves around real estate agents. The cast of the New York version includes Fredrik Eklund, Ryan Serhant, and Luis D. Ortiz. They’re representing the property of NY sellers (they’re both common people and celebrities). The series got several Emmy awards. Million Dollar Listing New York season 6 release date hasn’t been announced yet, but the show is still going with several future changes in the cast.

In every new episode of season 5 Fredrik, Luis, and Ryan deal with tough clients, which becomes a true challenge to them with dramatic personal impact. Fredrik does his best to stay focused on his future fatherhood hoping to develop to the max. Luis is trying to get rid of the quarter-life crisis taking more responsibilities at a time and realizing things he does are often too tough for him and his personal identification. Ryan’s business is expanding. However, he understands that great sales combined with possible plans for engagement are hard to balance. New York City demands wit and a ton of knowledge to survive. Will the Big Apple be enough for these three agents and their success? 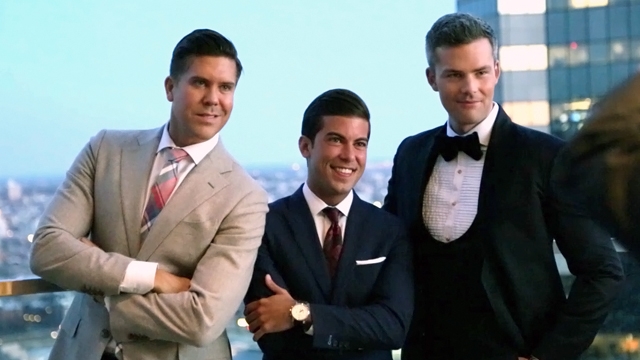 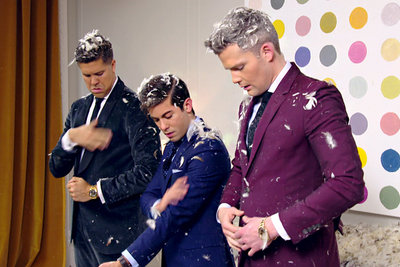 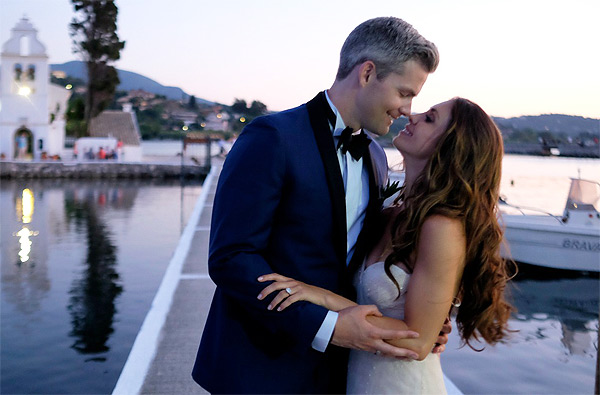 On the 27th of October 2016, the series was prolonged for season 6 to premiere in 2017, however, the release date is to be scheduled. When we know more about Million Dollar Listing New York in its 6th installment, we will share it with you.