As of today, WE tv has not renewed the project for the third season. Many doubts start appearing in our minds regarding the possibility of the series future. Will the third chapter be launched at the start of the next year? When will the verdict be rendered?

Main Aspects of the TV Show

The modern television is packed with a variety of dating shows. Some of them have great results with many pairs getting married and thus creating new social units while others do not contribute to the increasing of a number of happy families in the USA. 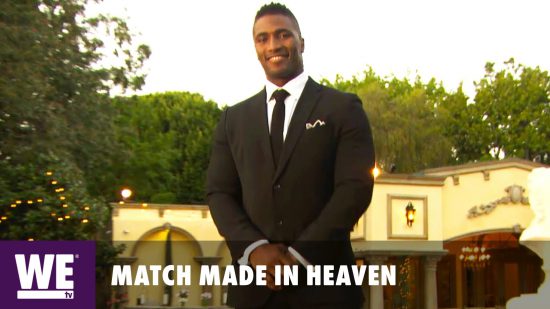 Airing on WE tv since February 2016, the series comes to be executive produced by Jeff Gaspin, Andrew Glassman, Tony Croll, and Aaron Long. The second chapter debuted in May 2016. Glassman Media and Gaspin Media are the studios behind the production.

All of us are aware of the Bachelor series. This African-American version features the bachelor as he goes through the process of making a right choice in favor of one the bachelorettes competing for his heart and soul. 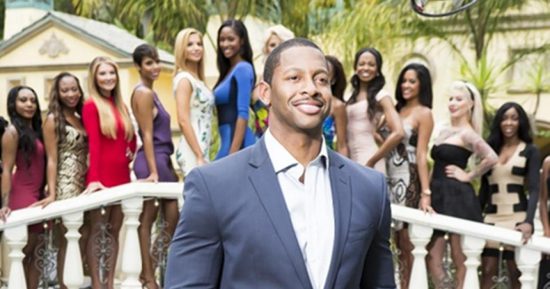 The first installment lacked in the concrete host while in the sophomore chapter, ex-View host Sherri Shepherd appeared to lead the narration. Pastor Ken Johnson served as a spiritual advisor. In the freshman season, Shawn Bullard was the coveted bachelor while the second one saw former pro-football star Stevie Baggs as he searched for his love among eighteen ladies. It is curious indeed that Baggs is not only a handsome ex-football star but also a successful entrepreneur leading his non-profit organization in harness with his mother Lana Robinson. The latter one participates in the decision-making process. Well, this adds more emotions even to the story.

Average Ratings and Some Other Specifics

This TV show can boast only average results. The viewership is hardly reaching the point of 0.5 million viewers. Meanwhile, the score on IMDb constitutes only 6.4 points out of 10. In fact, no other rating figures could not have been expected. Why do we thing in such an uninspiring way? The answer is clear enough – the series is a version of the original Bachelor series and offers the absence of fresh ideas. With such unfolding of events, the series can be next door to cancellation much to the regret of the loyal audience of the show. 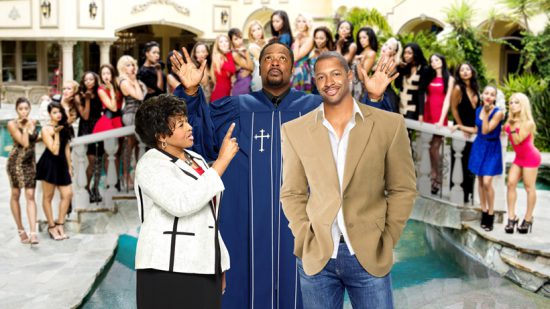 Undefined Future: Can we have Some Hopes?

We have not official data regarding the future of the series and it still a questionable moment whether the third chapter will appear on screens ever due to the unexpectedly low level of ratings. The series future us in jeopardy. Still, we keep hoping for the positive news to come off sometime in the future.
What will be the developers’ verdict? When can it be rendered? When can we expect the exposal of the Match Made in Heaven season 3 release date? How do you think? Let us know in the comments below of what you think of all these matters.