MasterChef Junior is a not a new project on the FOX channel, as four installments of it have already seen the light of day. The latest season premiere is dated back November 2015. It seems that it is high time to launch the fifth chapter. As for now, the series is renewed for cycle 5. Meanwhile, MasterChef Junior season 5 release date has been already determined. What is it?

Created by One Potato Two Potato and Shine America, the series is an American spinoff of the Junior MasterChef UK series. 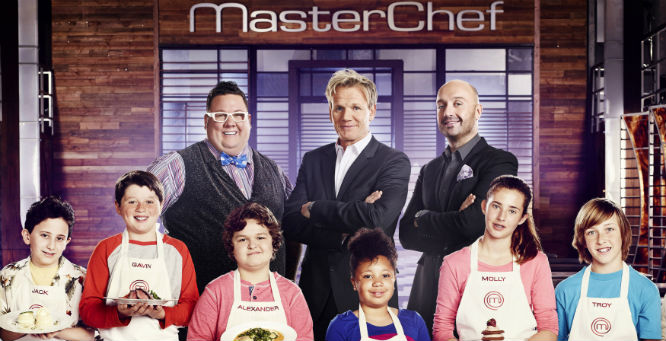 The cast members of this reality series are children whose age fluctuates between 8 and 13 years. Each of them is eager to show his or her culinary skills yet not all of them are destined to get to the end of this competition.

The strict judges have always something to criticize them for and they do not lose an opportunity to do this, though the contestants are only children and it is supposed that they should be treated in a more light way. 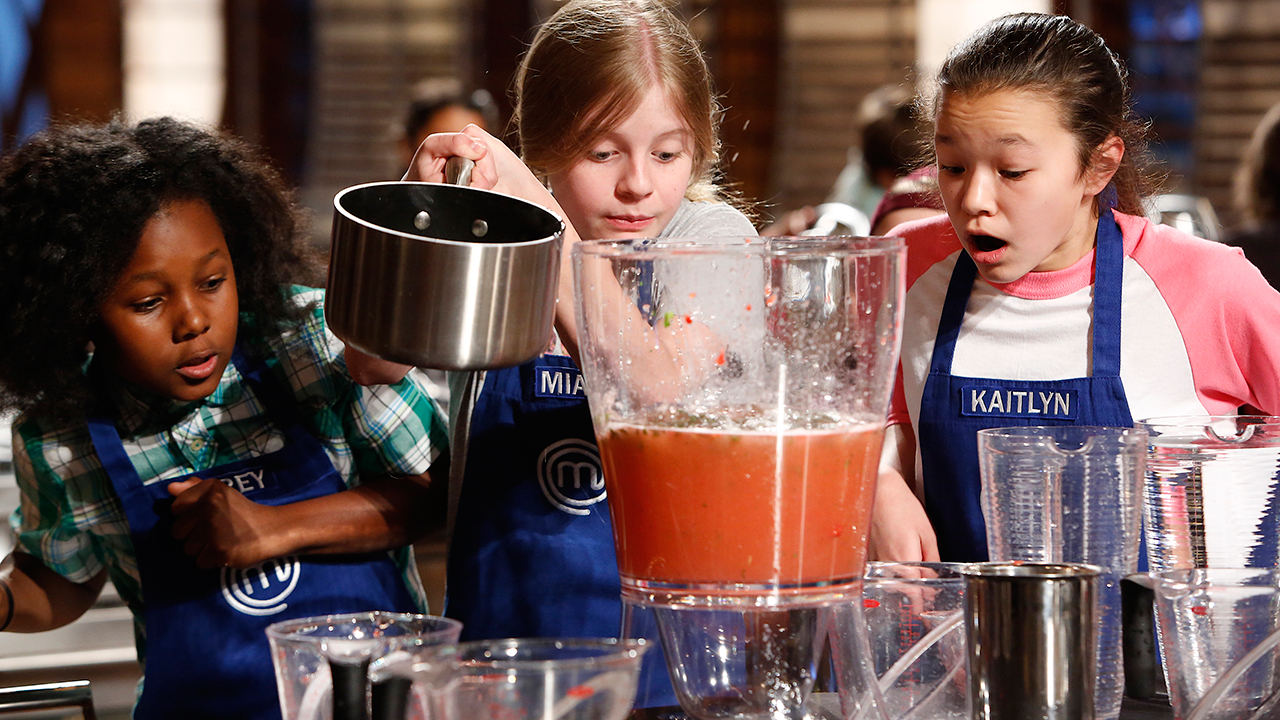 Among the judges, there are Gordon Ramsey, Graham Eliot, and Christina Tosi. The latter one has replaced Joe Bastianich beginning from cycle 4.

The culinary challenges accepted by the participants are various and often so difficult that it seems that it is even hard for an adult to cope with them. In any case, these young boys and girls are enthusiastic about making delicious dishes for judges from different surprising ingredients.

The whole franchise of MasterChef is more than just popular – it is a brand followed by millions of watchers throughout the world. The spinoff where children take on the complex culinary tasks also has multiple versions in different countries. 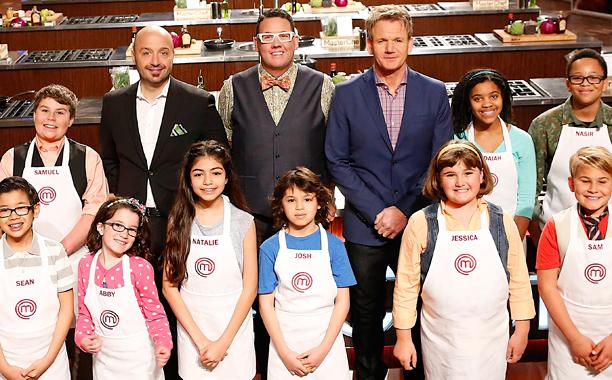 To make a long story short, there is no even doubting the fact that the story is worth its continuation and will be produced further by no means. Let’s just mention some rating figures. The latest season premiere garnered about 3.5 million watchers per each new episode. Well, this is more than inspiring – it is excellent.

Is the new season air date exposed? The ratings mentioned are indicative of the bright future indeed. Understanding this, the developers are not set to waste time and keep creating cycles. Next year, this will be a turn for the fifth installment. The new season release date is confirmed to be February 9, 2017. Junior chefs will continue pleasing us with their delicious masterpieces. Stay for more updates and keep waiting for the new release!