MasterChef Canada is a competition TV series created and released in Canada. It’s one of the multiple worldwide spin-offs of MasterChef original project. The release was carried out by CTV channel with the first season release date on the 20th of January 2014. The panel of judges is made up of Claudio Aprile, Michael Bonacini and Alvin Leung. The production matters are carried out by Endemol Shine International together with Proper TV. MasterChef Canada season 4 release date hasn’t been announced yet, but the show is still going.

Every new episode of MasterChef Canada concentrates on amateur chefs participating in various competitions and facing multiple cooking challenges in order to get the title of the best cook in Canada. The participants are judged by the panel of professional cooks: Claudio Aprile, Michael Bonacini and Alvin Leung. The format of the show is absolutely the same as the format of the original American one. The winner gets a $100,000 cash prize together with a MasterChef trophy. 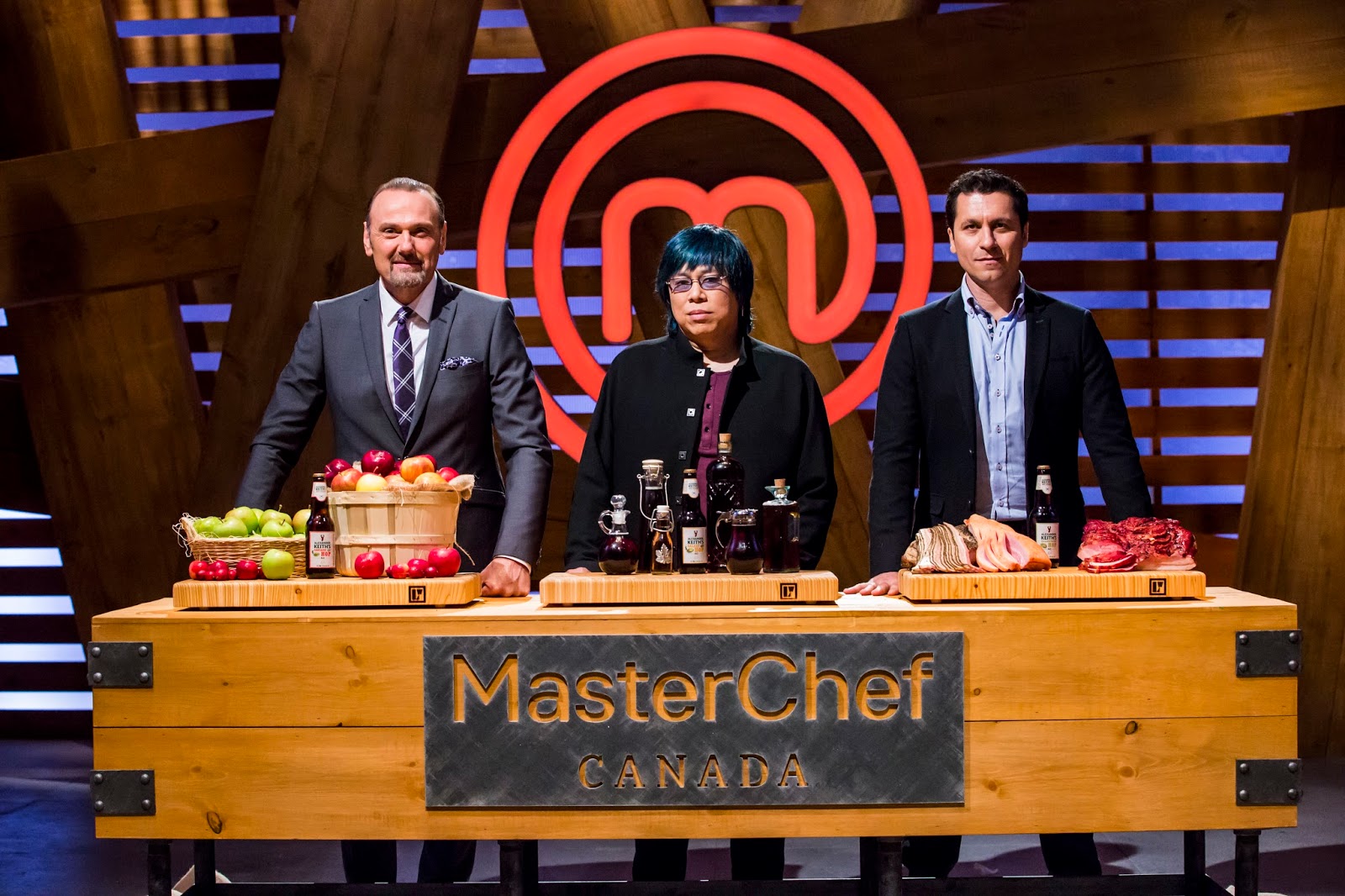 The cast is made up of professional judges that have been participating in the filming of the project from the very beginning. 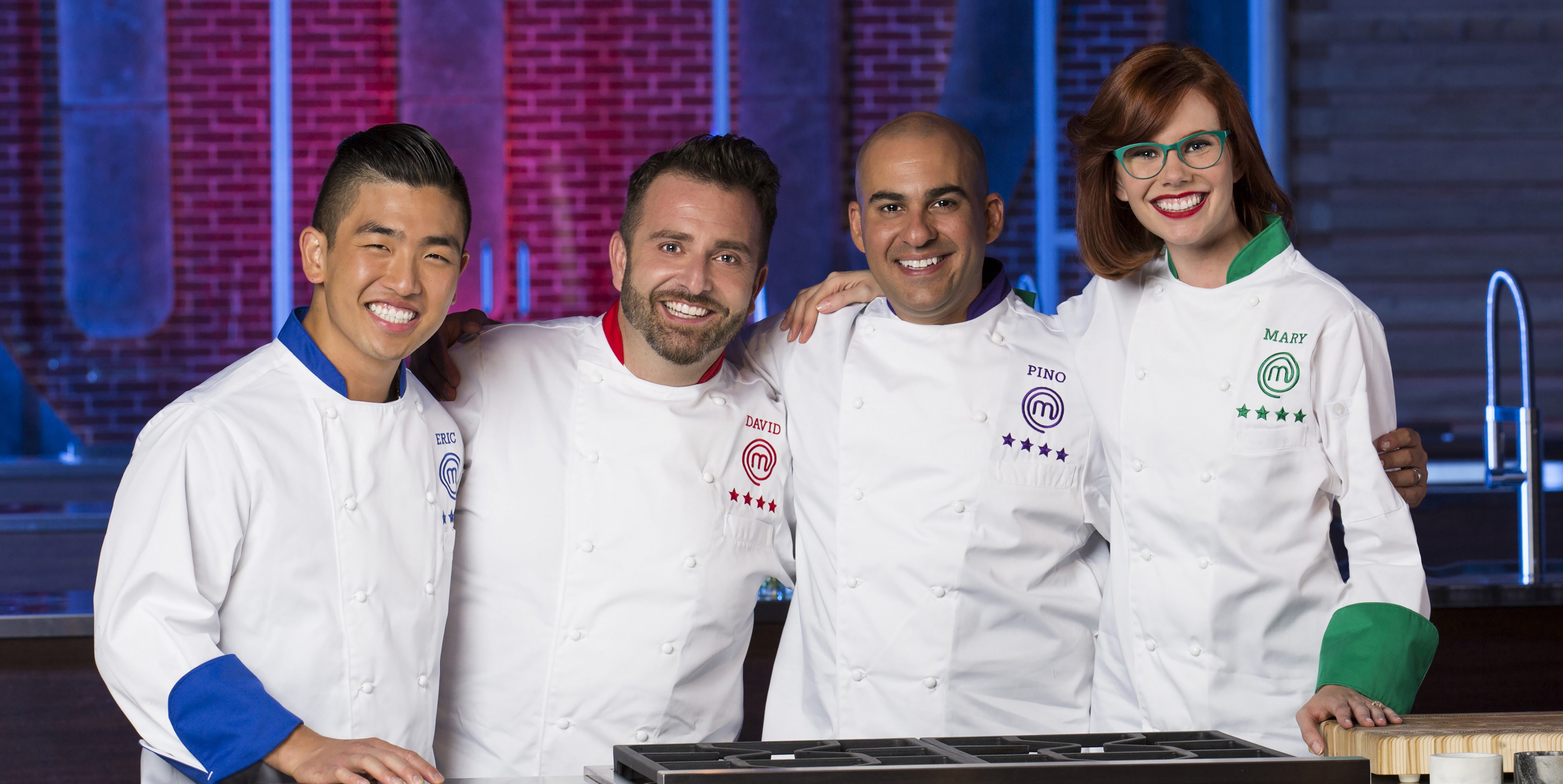 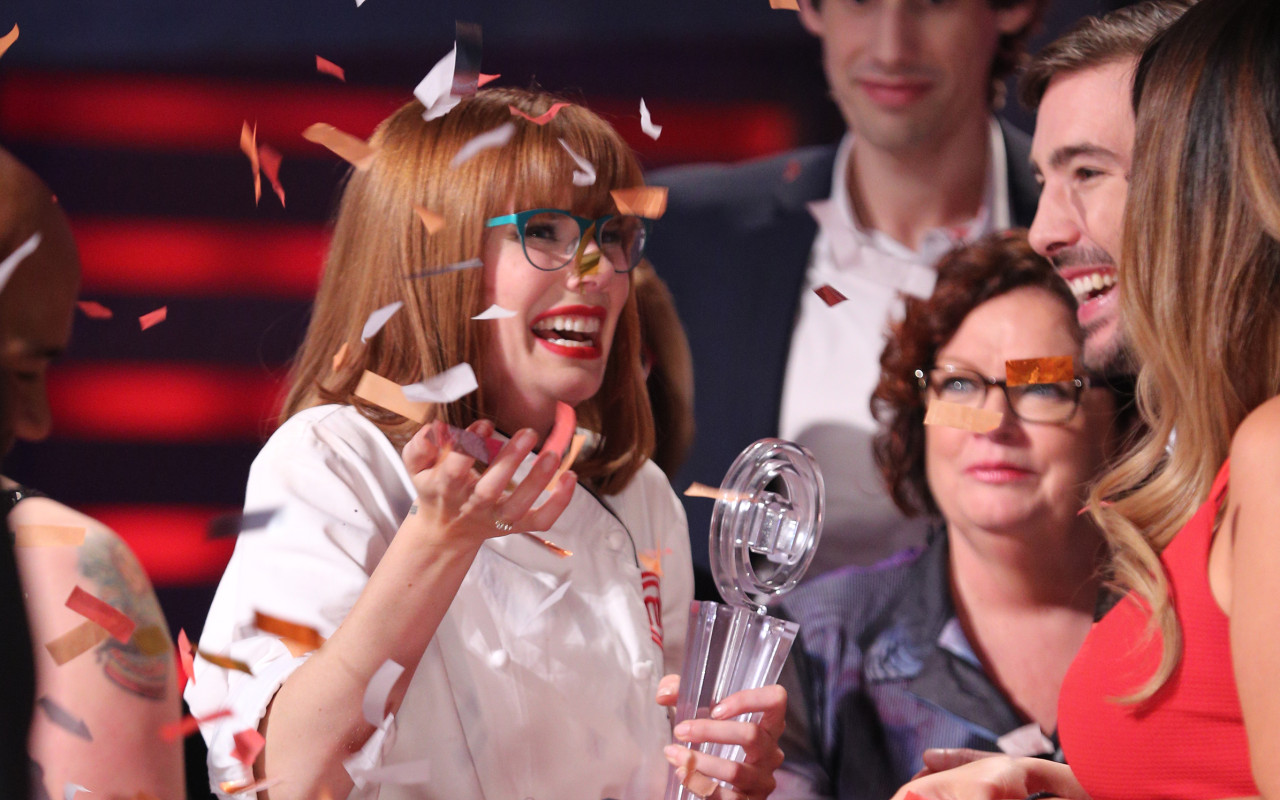 The show has been renewed for season 4 to premiere in the nearest time. Casting concluded on the 6th of August 2016. We will tell you more when CTV channel announces more news on MasterChef Canada in the media.