Every new season of the show focuses on three couples that agree to get married after the very first date. In every new episode, they experience various ups and downs leading them to better future or to the divorce. The cast of the series includes: 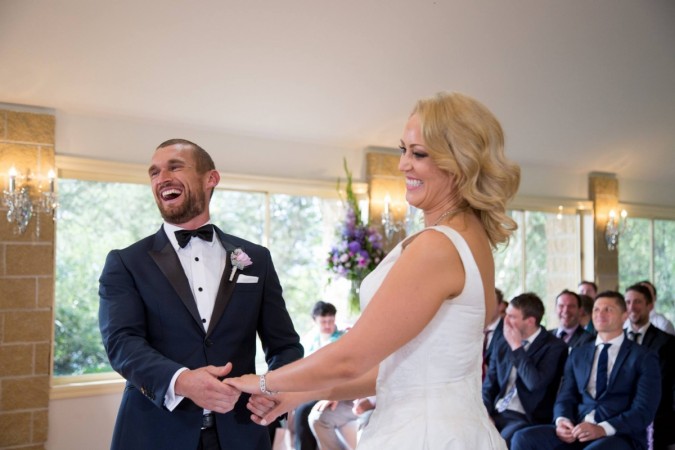 The couples get to the hotel to spend their first night together before they start for a honeymoon. Then they get home and spend six weeks of married life together. Later they decide whether they’re willing to stay together or not.

Season 1. Monet and Vaughn decided to divorce. In half a year from the end of the season two couples stay together. They are Jason and Courtney and Doug and Jamie. On the 5th of July 2016, Doug and Jamie said they were waiting for a child to be born, however, at 17 weeks they lost their child.

Season 2. Davina and Sean decided to separate. In half a year Jessica and Ryan D., together with Jaclyn and Ryan R. get divorced too. Ryan said she was willing to get someone stronger, smarter and cleverer. She was looking for someone to appreciate her big personality. 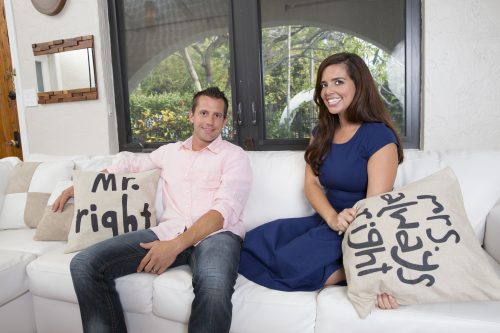 Season 3. David Norton and Ashley Doherty get divorced because of unpleasant incident in the media. David broke Ashley’s trust and she couldn’t bear it. She simply stopped trying to revive their marriage. Neil Bowles and Samantha Role also decided to part. Samantha actually wanted to continue this relationship, but Neil didn’t feel satisfaction from their married life experience. They divorced, but stayed good friends. Tres Russell got separated with Vanessa Nelson.

Season 4 started in summer of 2016. The action revolved in South Florida with several new specialists. Get to the official web resource of the series to get more info on the couples. 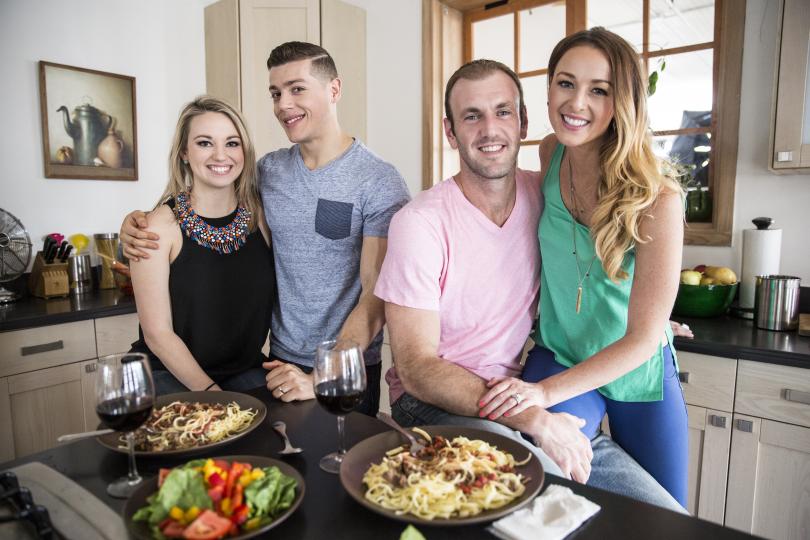 In autumn of 2016, Married at First Sight was prolonged for one season more. The fifth season release date is unknown yet, but the series will be filmed in Chicago. We will let you know when FYI adds changes to the schedule of the upcoming year.