Love Island is a dating reality TV series created and released on British television. The series is a revival of the project with the same name that was initially released by ITV channel in 2005 (read further for more info about the original release). Every new episode of the Love Island is devoted to couples trying to build romance and get closer to each other for further romantic or family relationship. The cast of the new version of the project includes Caroline Flack and Lain Stirling – the presenter and the narrator. In comparison to the original variant of the series, the participants are common people, but not celebrities. The first season release date is the 7th of June 2015. Love Island season 4 release date is unknown, but the series hasn’t been canceled yet and the show is still going.

Love Island (the original title was Celebrity Love Island) was initially released by British television. That’s a reality TV project where 12 celebrities are sent to Fiji islands to build romantic relationships because all of them are single. They spend five weeks in this tropical paradise creating couples aiming for further relationship. There’s a “love shack” on the island, where couples can get to know each other better. However, the only way to get there is through the viewers’ voting. In the very first season of the project, the viewers were the ones to choose who would stay on the island. With the further development of the series, the inhabitants had to make the final choice themselves and eliminate some of the participants. 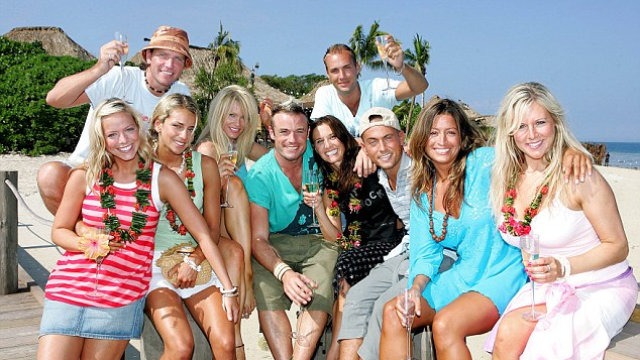 The final couple was left with a prize of £50,000. In some of the episodes, it was clearly shown that the participants of the project had to clean up and cook food for themselves all together with a number of other household chores. The producers decided to demonstrate these episodes on television to prove that the show was not a free holiday. 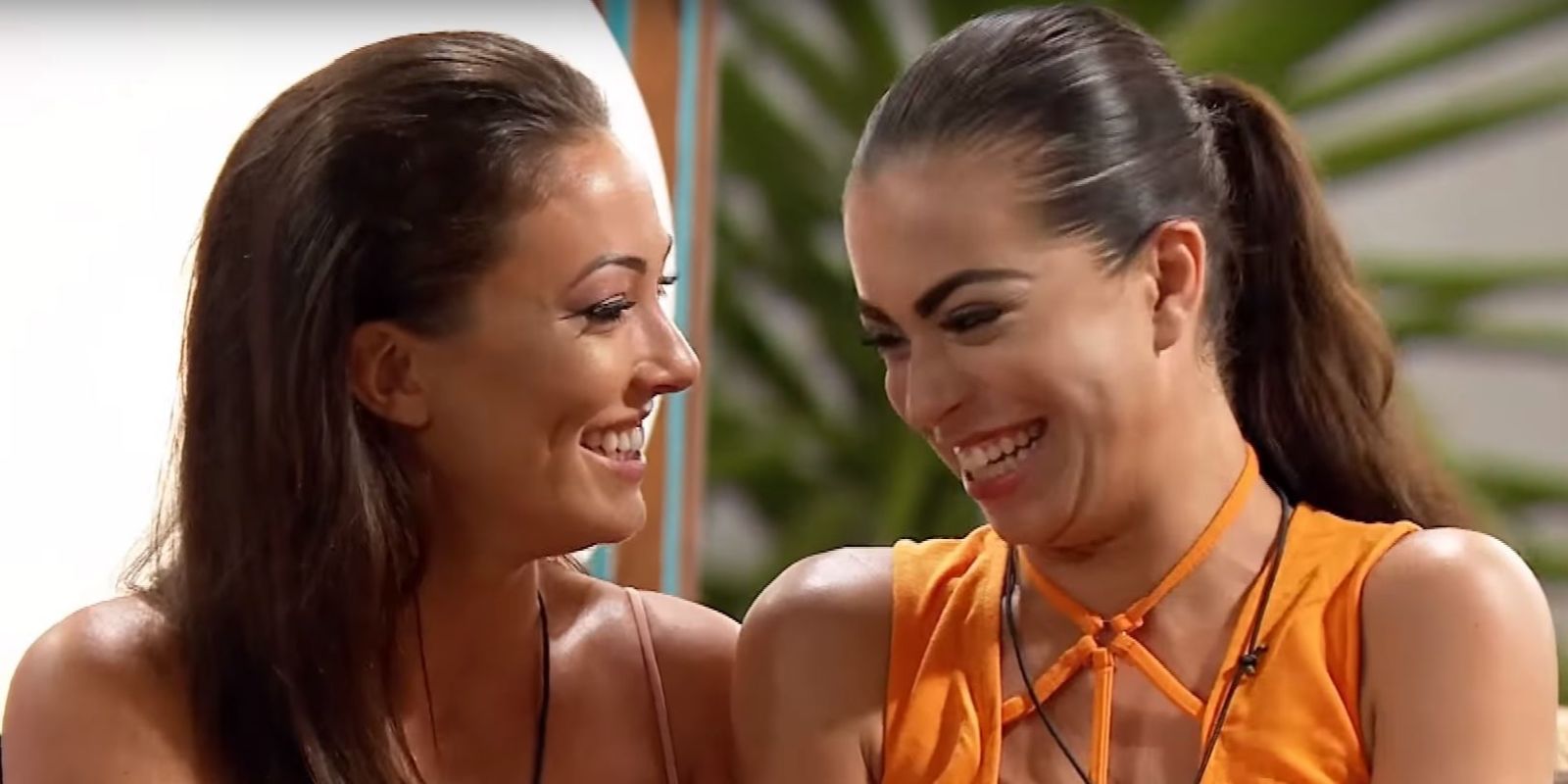 The original presenters of the show were Patrick Kielty and Kelly Brook. In season 2 Fearne Cotton was added.

The original show was canceled in November of 2006. On the 13th of February 2015 there was an official announcement about the revival of the project by ITV2 channel in summer of 2015. The revived version of the project is hosted by Caroline Flack. The revival was launched on the 7th of June 2015. The project is still going getting ready for season 3. The producers hold castings – the revival is filmed with the participation of common people. 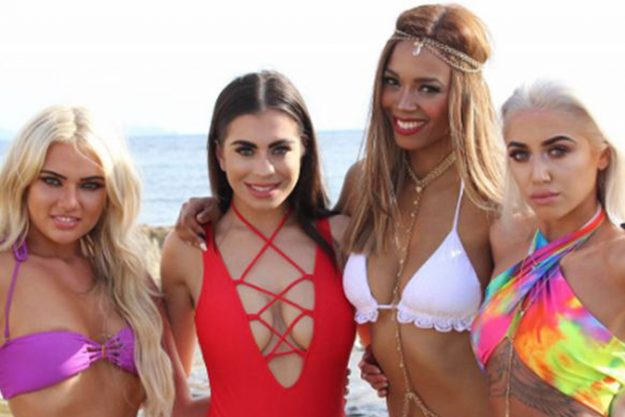 On the 11th of July 2016, ITV channel officially prolonged Love Island reality series for season 3 to be released in 2017. We will tell you more about the release date when ITV shares more info about the show in the media.