Each new episode of the series concentrates on a group of young and talented people making up hip-hop elite and trying hard to get better in life and maintain what they’ve already got.

Teairra Marí – a pop and R&B singer. Good at acting. Originated from Detroit. At 17 years old, she sang for Jay Z’s Def Jam Recordings and became quite popular. She’s willing to revive as a singer. In the first season, she experiences a personal drama desperately expressing feelings for her ex-boyfriend named Ray J. Season 3 is partially devoted to the legal issues of her life.

Moniece Slaughter, Kamron’s mom. Performed the soundtrack for America’s Next Top Model. She experiences deep mental struggle while shacking off her reputation of a deadbeat mom. In season two, she experiences relationship with Rich Dollaz. They have to finish it in the end of the season. In season three, she turns out to be bisexual.

Ray J – a rapper and a record producer. In 2007, he got his controversial popularity because of that sex tape where he’s captured with Kim Kardashian. For the period of 9 years, he was in an unstable relationship with Teairra. Has explosive relationship with Princess Love. Marries her in the end of season 3. Season one of the show mostly concentrates on the legal issues of his behavior.

Lil’ Fizz – a rapper. A former participant of B2K. The series is partially devoted to his romantic life and his struggles to bring up a baby. 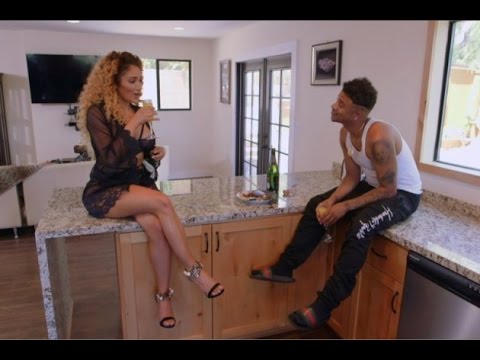 Nikki Mudarris – an owner of a nightclub. Often referred to as Miss Nikki Baby. Originates from Morocco. Season 1 depicts the way she runs a relationship with Mally Mall. It also depicts the way her romantic feelings develop towards Lil Fizz. In season 3, she realizes that she’s bisexual which provokes her romantic relationship with Safaree and Rosa.

Masika Kalysha – a model and a singer. Dates Mally Mal in season 1 having no idea he meets Nikki. Leaves the show and returns in season three to film her daughter’s birth.

Princess Love is a girlfriend of Ray J’s. She’s a fashion designer and a model. Was a stripper in Las Vegas. The series follows her unstable relationship with Ray. In 2015, he’s arrested for domestic violence. 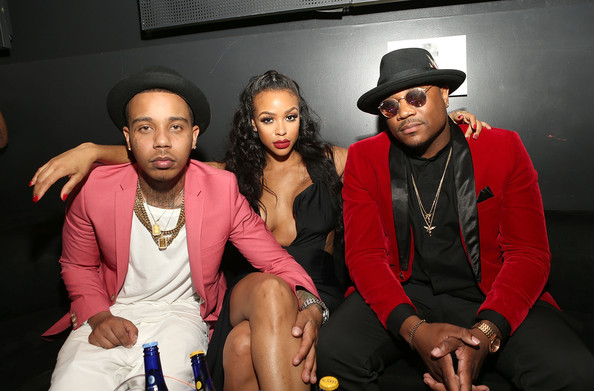 The channel shares no info on the 4th season release date of Love & Hip Hop: Hollywood Season, but the show’s still on. We will inform you about the changes in the schedule of the channel when we get relevant info from VH1.